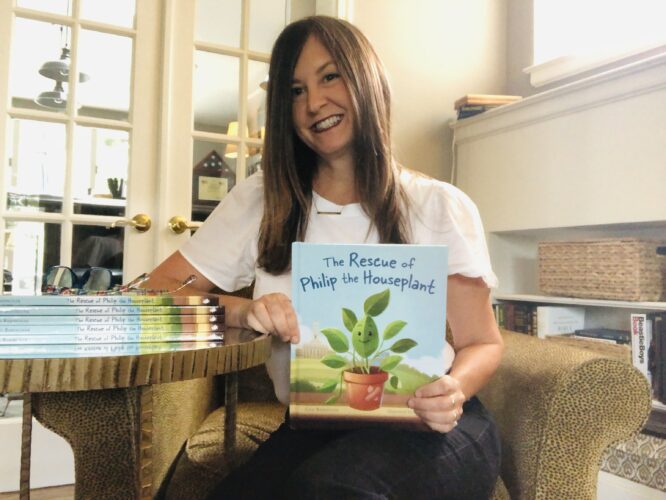 Life before the COVID-19 pandemic feels like it was an eternity ago. During 2020’s spring break, students went home with a week’s worth of clothes and wound up staying home for an entire summer. What first began as a week-long delay, soon turned to a several-month stay at home.

Some folks were worried about the moldy fruit they left behind, but others had family history on the line.

Luke Babinchak received a message from his roommate that he’d accidentally knocked his philodendron plant off the windowsill in their dorm and taped the crack back together. When Babinchak finally got the opportunity to retrieve his belongings, he forgot the most important item — the philodendron.

Babinchak’s father, a Penn State alum, propagated a houseplant back in 1993 when he was a graduate student at Georgia Tech. He named the plant Phil, and it moved with him and his wife through their marriage. Babinchak and his older sister received a propagated one from their grandmother as they headed off to their freshman years at Penn State. She named hers Phyllis, and he named his Philip.

After gathering his belongings, Babinchak remembered he’d forgotten Philip, but it was too late. His allotted time to retrieve his belongings was over, and the doors were now locked.

“Though we are not specifically trained in plant rescue, this is a University that was founded to further an agricultural curriculum, so hopefully we can rally the necessary expertise to successfully intervene,” an email response from Housing said. “Based on size and condition, and per assessment of the vital signs, we will either nurture it back to health in one of our offices or allow it to recuperate in your son’s room, with intermittent watering, of course.”

Philp was nursed back to life in an office near Findlay Commons for the better part of three months. The Babinchaks retrieved Philip in June 2020, and he now resides in the Lambda Chi Alpha fraternity house. Additionally, the Babinchaks propagated a baby plant named Pip for Philip’s rescuers.

In an effort to brighten everyone’s day in the Penn State community, Casi posted the email exchange to a parents page on Facebook and garnered more than 1,700 likes and 400 comments.

During Philip’s staycation, Penn State Housing started providing updates, such as his “transplant surgery,” a video of him playing DJ for a virtual dance party (playing Zombie Nation, of course), and even photos at iconic locations around campus.

“It just kept going, and I kept posting, and everyone loved it,” Casi Babinchak said. “I received so many personal messages about how much joy the fun of this story was bringing to the followers to their families, during what really were dark days.”

Taking the story a step further, Casi wrote a children’s book, “The Rescue of Philip the Houseplant” that detailed his adventure. Casi started her career in journalism and always had a strong intuition that she would write a book, though she had no idea what it’d be about.

When Philip was rescued, the story poured out of her and took on the rhythm of a children’s picture book.

“The story elicited such an emotional response from the Penn State community, and my own local community, that it seemed fitting to memorialize it on paper, and to bring it to life with wonderful illustrations that appeal to children, as well as those who love Penn State,” Casi Babinchak said. “But this really isn’t just a children’s book or just a Penn State book. It’s a story of empathy and generosity — of a community finding a small nugget of joy and wonder during some of the darkest days of our lifetimes.”

Babinchak worked with publisher Mascot Books, which gave her complete creative control. She sifted through 100 illustrator portfolios to review, and one matched her vision completely. It was a long process to get the story on paper, but she had no intention to rush things.

Philip’s fanbase has been excited and supportive of the book. Babinchak says preschool and elementary teachers have explained how they can use the book to make connections across their curriculum.

During Parents Weekend, the Babinchaks collaborated with Vibe Coffee Co. to host a book signing downtown. She was excited to work with a new, small business in State College. While Casi was initially nervous about the event, she enjoyed chatting with people who followed the story and learning what it meant to them. She looks forward to doing more events with other small businesses, schools, and alumni chapters.

From a reading perspective, the book is geared toward readers from kindergarten through fifth grade, but the story is appealing to all ages. The book features several Penn State references, too.

“The Rescue of Philip the Houseplant” can be purchased in-person at Vibe Coffee Co., online from Mascot Books for $16.95, or directly through Philip’s Facebook page.

The spirit of generosity is woven into the culture at Penn State and in Philip’s story. Using Philip’s popularity, the Babinchaks are doing some “Phil”anthropic work. Casi created a Redbubble Shop where people can purchase “I Rooted for Philip” merchandise. The proceeds will directly benefit the Four Diamonds Fund on behalf of Luke and Philip’s fraternity, Lambda Chi Alpha.

“I could not and would not have written and produced this book without the constant support and encouragement of the Penn State Parents community,” Babinchak said. “It’s the true ‘We Are’ spirit at work.” 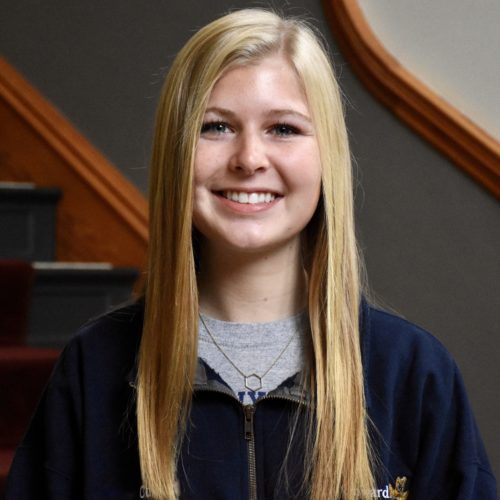 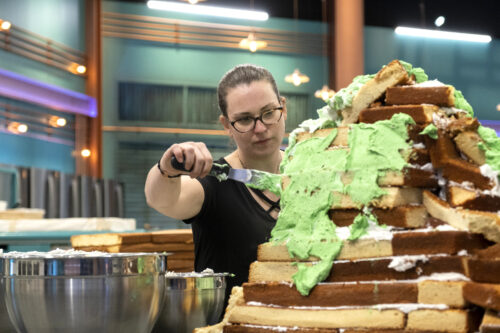 “Over the past few years I learned I needed to retrain my brain and become my own best friend and greatest cheerleader, and I’ve found that most of the limits I thought existed only existed in my mind.”

Share via
Penn State Mom Writes Children\'s Book About The Rescue Of Son\'s Dorm Plant
https://onwardstate.com/2021/11/23/penn-state-mom-writes-childrens-book-about-the-rescue-of-sons-dorm-plant/
Follow @onwardstate
Send this to a friend