Today, it is okay to feel strongly about this action taken by Penn State. Whether we wanted it removed or that we wished it had remained, today, everyone shares together the same burden. 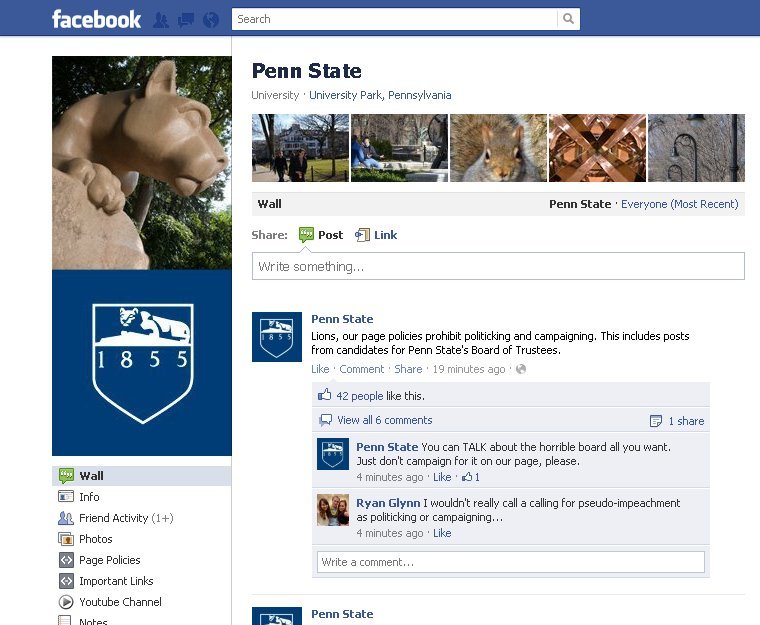 Tuesday, on Penn State's Facebook page, fans of the page were informed of policies that prohibit any political advocation for Board candidates, but in their own comments, they unintentionally called the board "horrible". 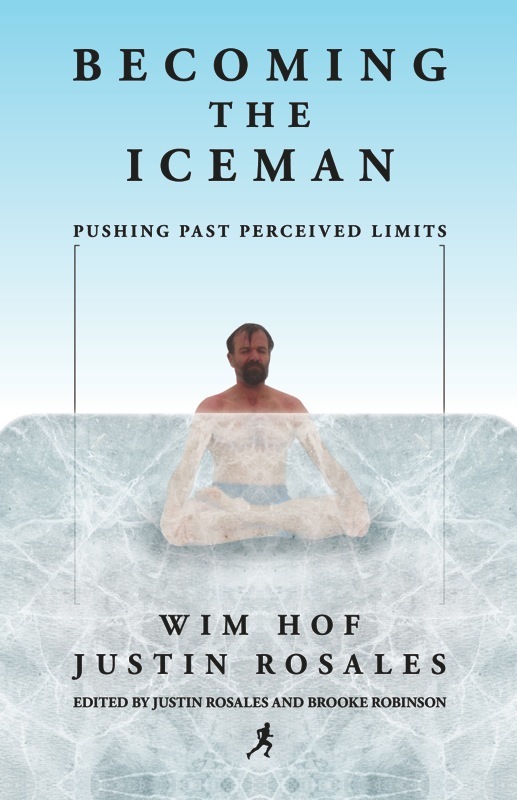 Some may have heard of an eccentric Dutchman by the name of Wim Hof. What's so extraordinary about him is that he has "the ability to control the thermostat" in his head. The idea behind that seems hard to believe, but it's been documented on video for his daredevil feats that seem to defy normal human threshold. But for Justin Rosales, a Penn State graduate, the ability to defy normal human standards became the catalyst the drove him onto a vision quest and eventually led him to publishing his story 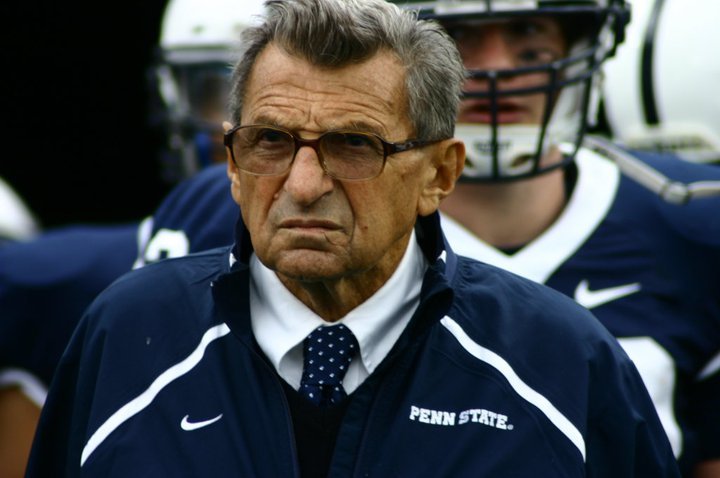 How to Remember Our Coach

Joe was ready. He died surrounded by his loved ones and his family. He left knowing he had finished everything that he had ever started. We were never truly alone while he was living, and we certainly aren't alone now. He made all of it possible and he left us to continue the tradition of excellence he bestowed upon our school. And that is what should give us the most comfort, the most solace, on a day like today. 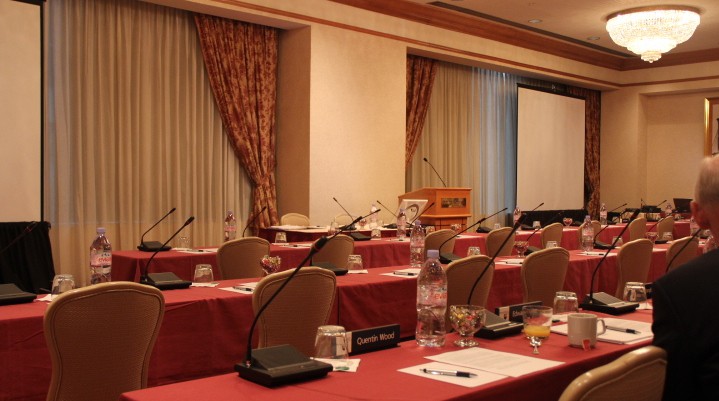 The "Board of Trustees" has been thrown around in conversation very generally as if to explain an omnipotent identity when for the most part, its actual structure and power dynamics are overlooked. It is the purpose of this article to explain the bigger picture, to answer the questions "What is the Board of Trustees?" and "What makes one eligible to be on the board?". 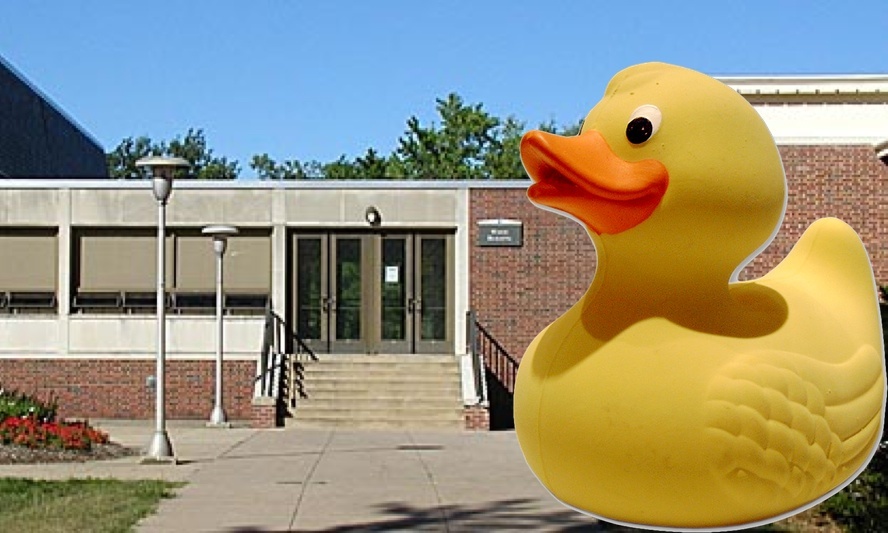 Are you feeling lonely? Do you need a pocket-sized confidante? Do worthless rubber novelties get your rocks off? If you answered yes to any of these questions then the White Building can give you exactly what you need: Sports themed Rubber Duckies!