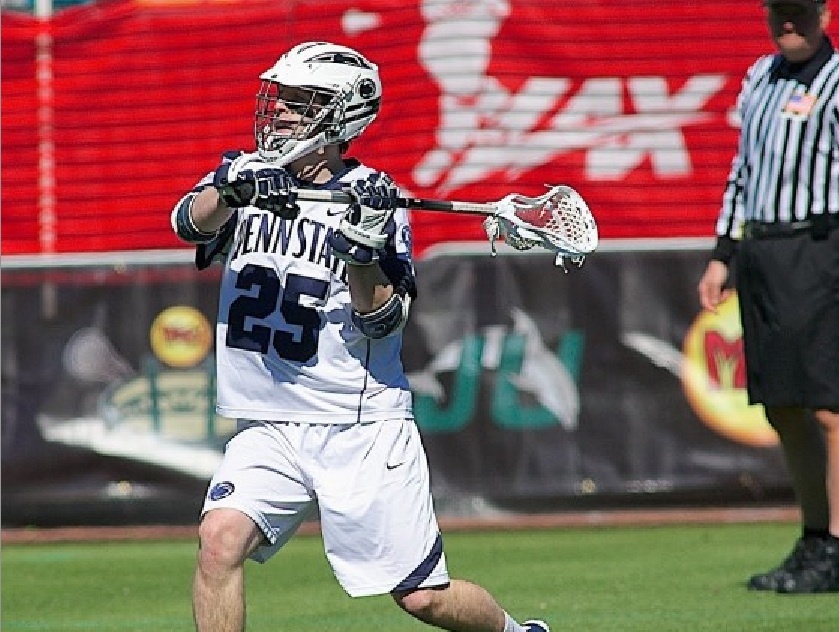 Although it's not too late into the season, No. 13 Penn State Men's Lacrosse had quite a bit on the line Saturday afternoon in their game versus No. 12 Drexel. Thanks to an offensive surge in the second half, the Nittany Lions finished off the matchup with a 13-6 victory. 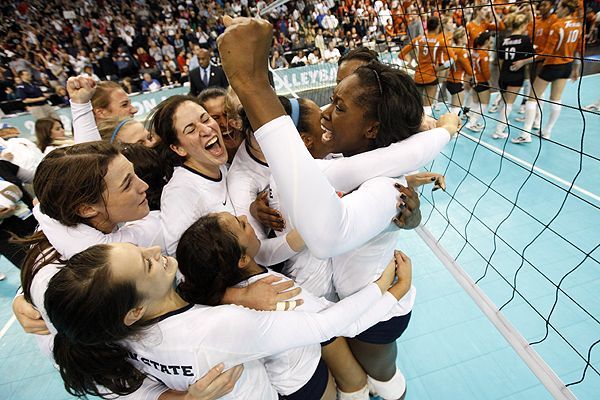 After multiple outstanding fall seasons, the Penn State Nittany Lion women's athletic teams have established themselves as the leading Division I university of the Capital One Cup Challenge. Having obtained 77 points thus far in the 2012-2013 year, the Nittany Lions are scarcely in the lead, just edging out the University of Oregon (76 points) for the current #1 spot. Can PSU keep it up to win the Cup and the big bucks? 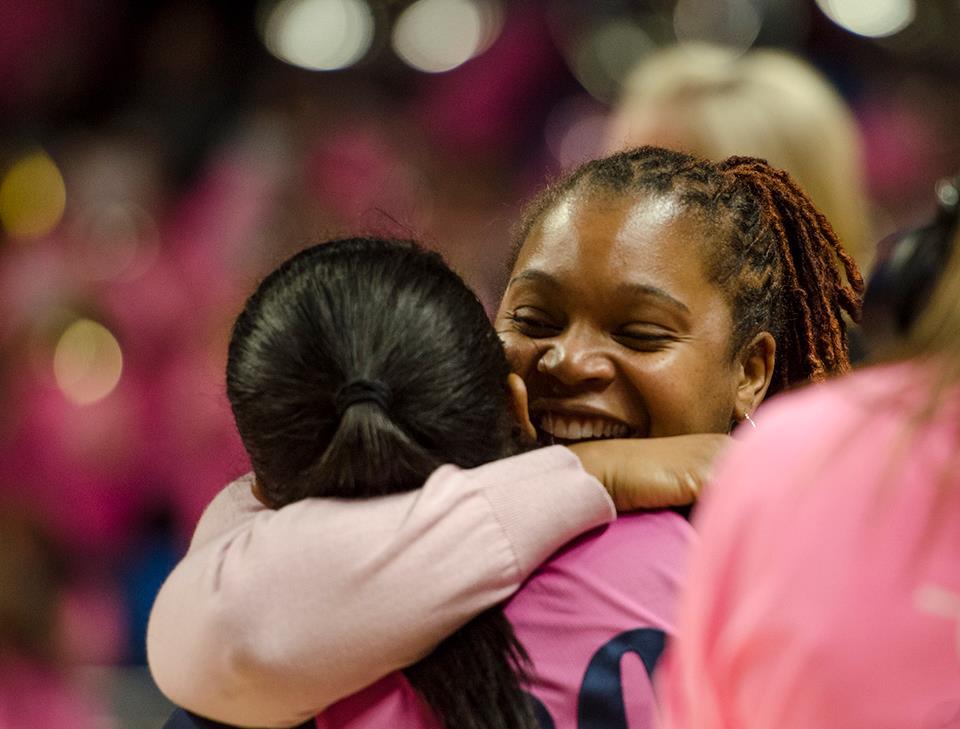 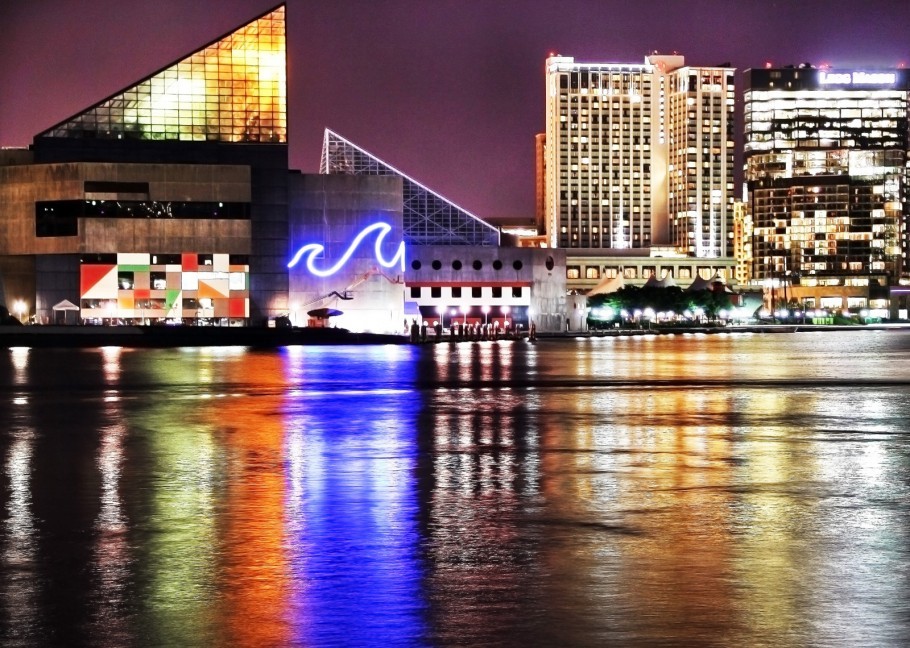 We compiled a list of vacation spots for those of us who have no spring break plans (and want some) because we are broke college students. The places listed are generally close by and all do-able driving distances if you are from Pennsylvania; some may even be closer if you are out-of-state. 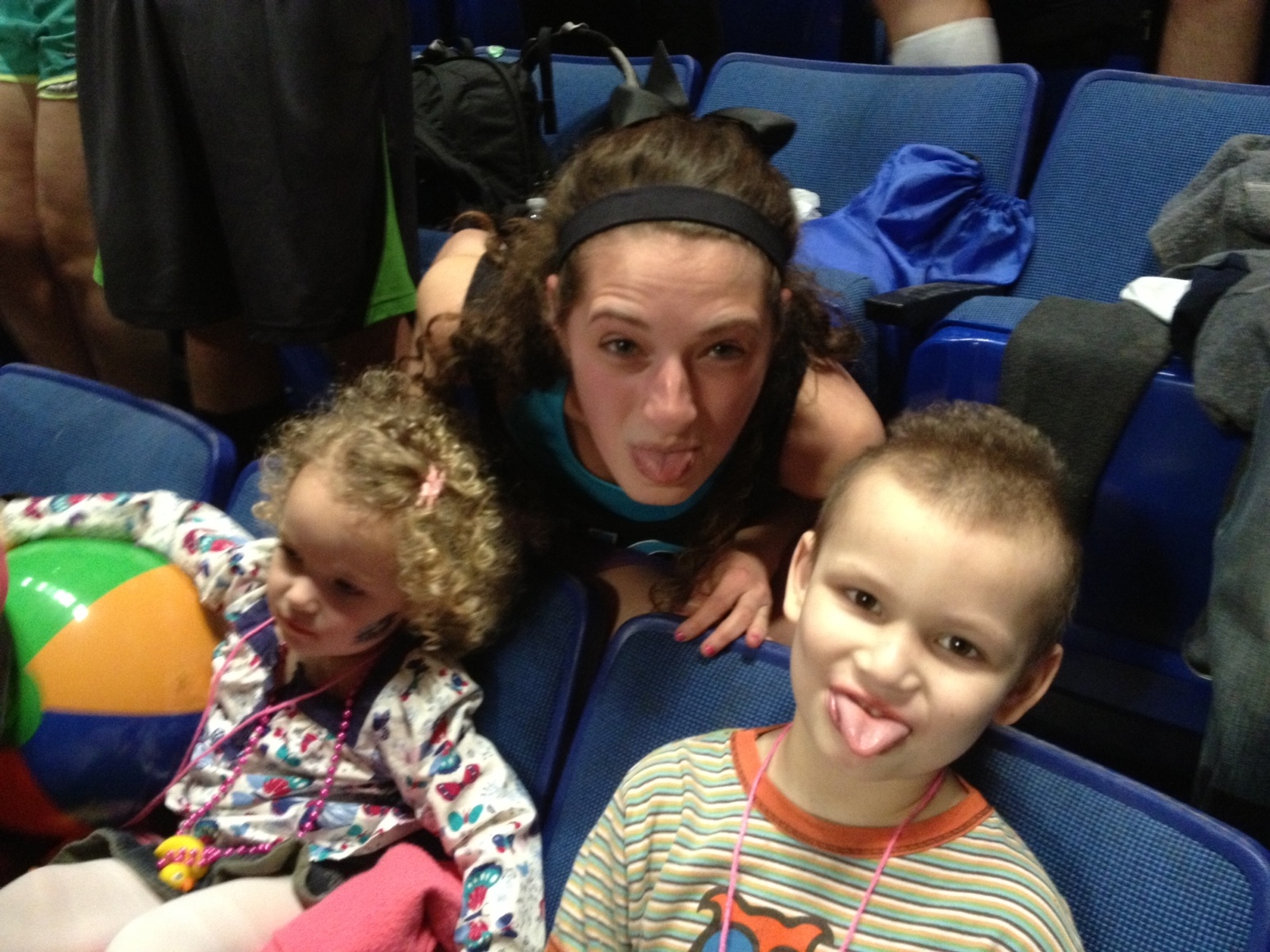 Gavin Howe in Remission One Day After THON

aturday afternoon: THON child Gavin Howe is still in the hospital after receiving a chemotherapy treatment on Tuesday. He and his family are unsure if they will even be able to make it to their first THON as a Four Diamonds family.

Monday afternoon: Gavin Howe is in remission, less than 24 hours after the end of THON '13. 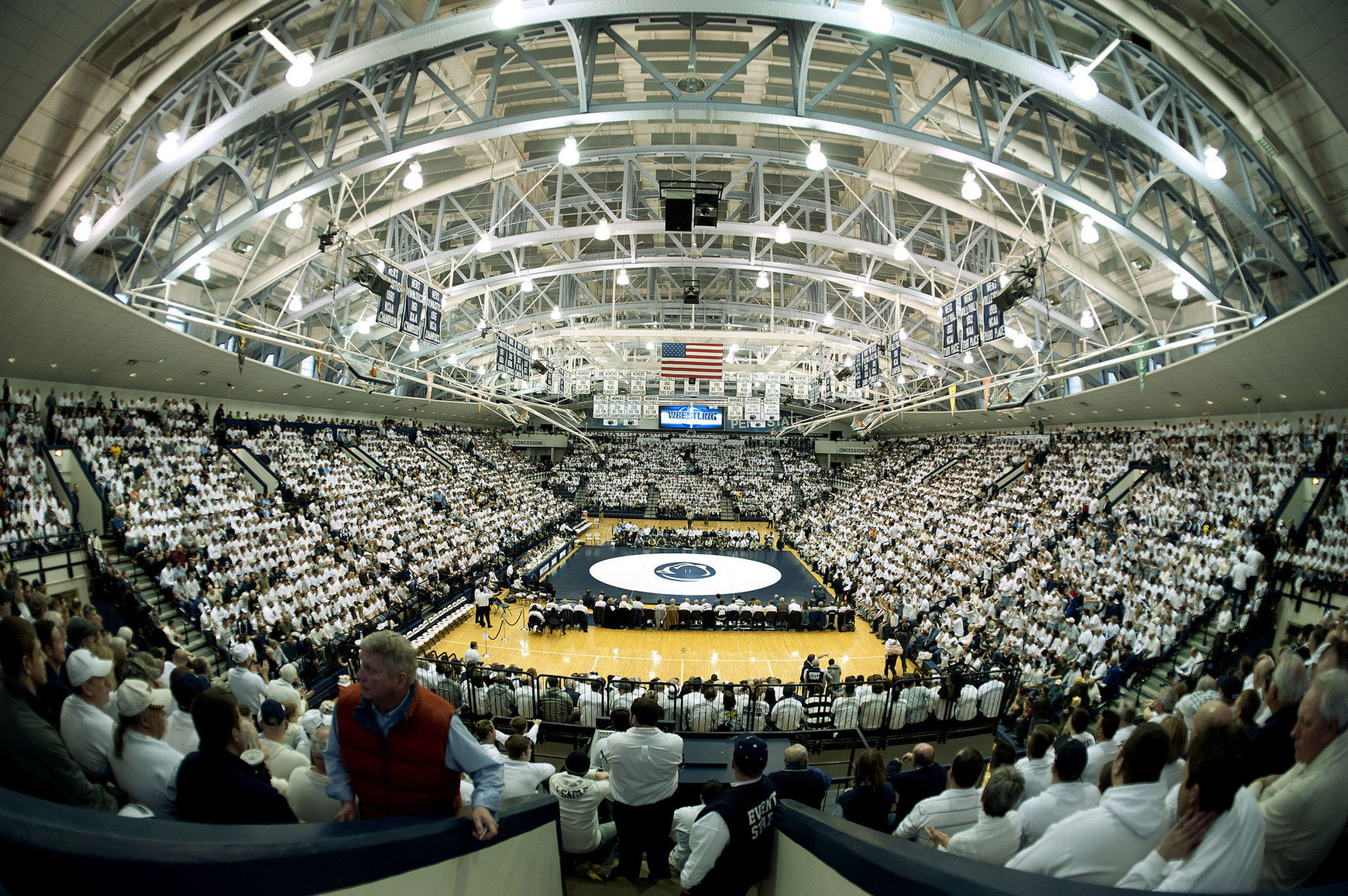 On February 12th, 2013, the International Olympic Committee made an unexpected change to the 2020 Olympic Games that would stun a core part of the Penn State community and Penn State athletics. Penn State Wrestling, which won consecutive NCAA national titles in 2011 and 2012, has been an integral component in the success of athletics here at PSU. Although winning the NCAA Championship is a monumental success, many of Penn State's wrestlers are looking forward in hopes of winning the one and only -- an Olympic gold medal.