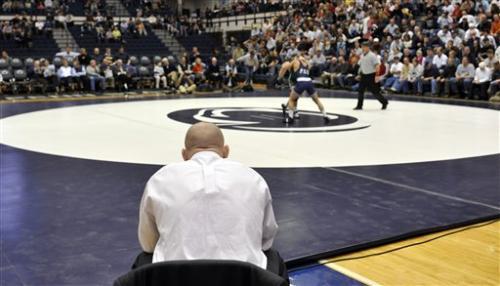 After luring several high-profile recruits and capturing a Big Ten wrestling Championship, the Sanderson brothers (Head Coach Cael, Assistant Coach Cody, and Senior Cyler) have established themselves on campus in under a year. Their relationship may provide fodder for jokes about bunk beds and noogies, but the York Daily Record gave a more intimate perspective on their collaborative victories.

It's highly suggested reading for those who expected something totally different from the title of that Tobey Maguire movie. 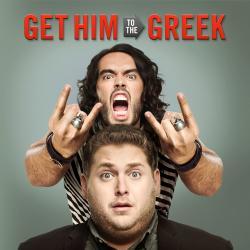 PSU Within 300 Votes to Premiere Film

The new Jonah Hill and Russell Brand flick, "Get Him to the Greek", has a definite chance at premiering here at Penn State. The film is holding a contest to see which Big Ten school will get the honor of having the stars of the movie show up and premiere their work for free. We are currently in second place, but a late surge has put us in striking distance of Illinois.

Remember, the contest ends on April 5th, and the movie will be screened the week of April 18. After the jump, click the widget to demand it and get the film to PSU. 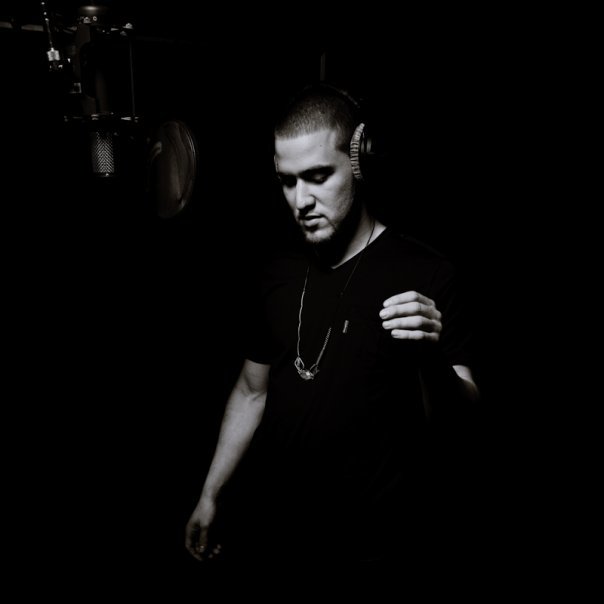 Thursday night, the Penn State Marketing Association (PSMA) hosted a concert in the HUB with DJ Benzi, Big Sean, and Mike Posner performing. Fresh off of their performance at SXSW (South by Southwest music festival in Austin, Texas), these up-and-coming artists really shook up the room and laid down a great concert.

Mike Posner, who graduates this year from Duke, has gained popularity over the last year after releasing two mixtapes for free online. Posner, who's been making beats since he was 13, holed up in his dorm room last January and wrote, recorded, edited, and produced his first mixtape, "A Matter of Time". Since then, Posner has released another mix tape, "One Foot Out the Door," and signed a record deal.

Read on to find out more about Posner's double life as a touring musician and a student. 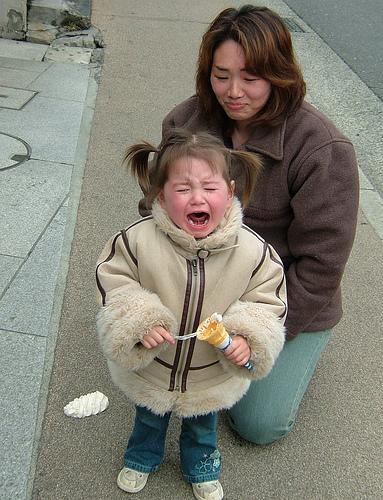 The second-seeded Lady Lions could not hold on to a first half lead and eventually lost to seventh-seeded Hofstra 76-68 in the first round of the WNIT.

Penn State led by as much as nine points before Hofstra took the lead at 29-28 with 2:45 left in the first half. The Lady Lions, led by sophomore Tyra Grant's 14 first-half points, were up 34-33 at half-time.

After the jump: more details on the disappointing game. 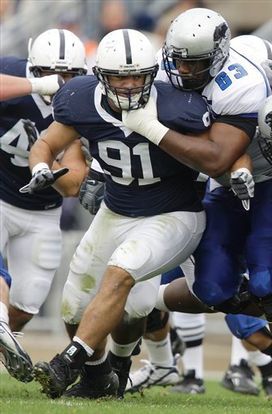 Like many of you who may have spent Saint Patrick's Day focusing on your career prospects rather than kicking back and socializing, approximately 20 former Nittany Lion football players were doing the same. But instead of staying in to write a paper or study for an exam, these Penn Staters were running drills.

Casual football fans may not be aware of Pro Day. While the NFL Combine is viewed as the premiere event for college players with professional football aspirations, Pro Day allows each school to host their players - without the limited invitation of the combine - in a familiar environment. Not only is this advantageous to borderline prospects who want to make their case to scouts as an undrafted free agent, but other players can show improvement in the weeks that have passed since the combine.

So how did things turn out for our NFL hopefuls? Analysis can be found after the jump. 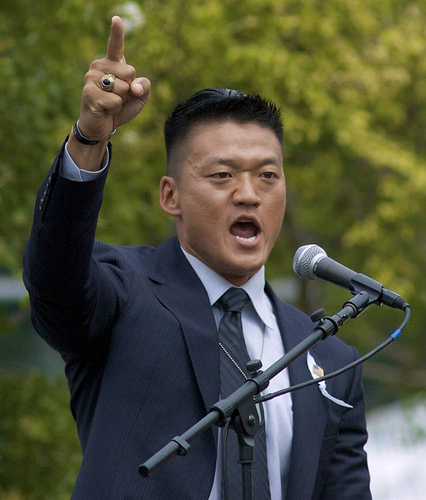 Lieutenant Dan Choi was arrested along with Jim Pietrangelo - both are gay Iraq vets who have been discharged from the army (Choi’s is pending) - because of “Don’t Ask, Don’t Tell.” The men were taken into Park Police’s Anacostia station on charges of “failure to obey lawful order”—they handcuffed themselves to the White House fence.

Choi is scheduled to speak here this upcoming Wednesday, March 24th in the HUB at 7:30 as a part of Pride Week. As of now, Lt. Choi is still going to speak as planned; his agent said he “should be out soon.” Read on for a video of the arrest and details about Choi's scheduled speaking appearance.