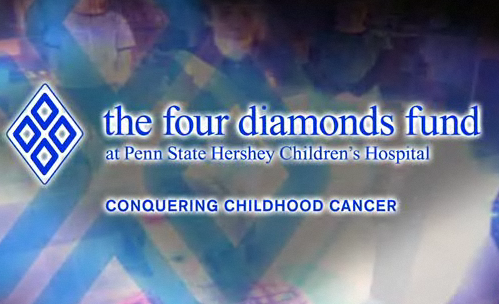 Inspired by his son Chris Millard’s story “The Four Diamonds,” Charles Millard and his wife Irma started the year-round effort to collect money to help fight pediatric cancer. Getting its name from the four diamonds in Chris’ story, the fund embodied a young boy’s vision of honesty, courage, wisdom, and strength. Penn State students caught wind of the Millard family and shared the same vision of “conquering childhood cancer.” THON was born. Nearly $70 million later, the vision of a young Chris Millard and his parents continue to inspire not just the Blue and White, but those all over the world.

The video is a reminder to why we THON –a must-watch for any Penn State student. Didn’t get involved with THON this year? Interested in learning more about the Four Diamonds Fund? Check out the video below. 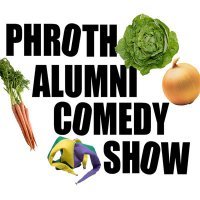 Looking for something cheap (read: free) to do this Blue and White Weekend? Look no further than the Pasquerilla Spiritual Center. No, don’t stop reading! Seriously. Saturday night from 8 – 10, the planets will align, the rain will cease, and a heavenly beam of light will shine down on the Spiritual Center. A sign […]