For those of you who’ve never been to CollegeMansion.com, it’s a very classy and upstanding site. Imagine the PlayBoy mansion, but online, and with no (total) nudity. As far as I can tell, the goal of the website is to give members of the LARPing club and creepy 60-year-olds something to “look” at on Friday nights. Like all things in America, there needs to be a #1 Mansion girl, which is why the website has been hosting a Mansion Madness head-to-head competition to crown Miss Mansion. And our very own Dakota Konstas has made the final two!

Now, this isn’t just to swell some girls’ egos and swell some guys’…well you get the picture. The goal of the competition is to raise awareness for Breast Cancer (because you need to see what we’d be losing before you can support fight breast cancer). While it’s entirely free to go on and cast your vote for Dakota Konstas, if you go on and click powervote you can buy a $5 deck of cards featuring all 52 of the College Mansion girls, with all proceeds going to the Susan G. Komen Foundation for the Cure.

Who is Miss Konstas, you may ask? A sophomore from State College majoring in broadcast journalism, she became involved with CollegeMansion last year when she was part of a State College Bartenders Calendar for the company. She then won a trip to the Bahamas with 51 other college girls, and in May won top-10 at a pageant in Atlantic City.  In doing so, she won a trip to Italy to model Riccione Swimwear. For getting to this point in the competition, Konstas has won a trip to California, and stands to win $5,000 by winning the whole competition.

The competition ends tonight, so while you’re sitting around doing…stuff, head over and help a local girl win some money and save some boobs! 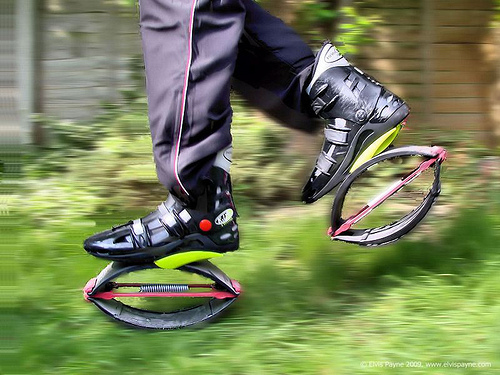