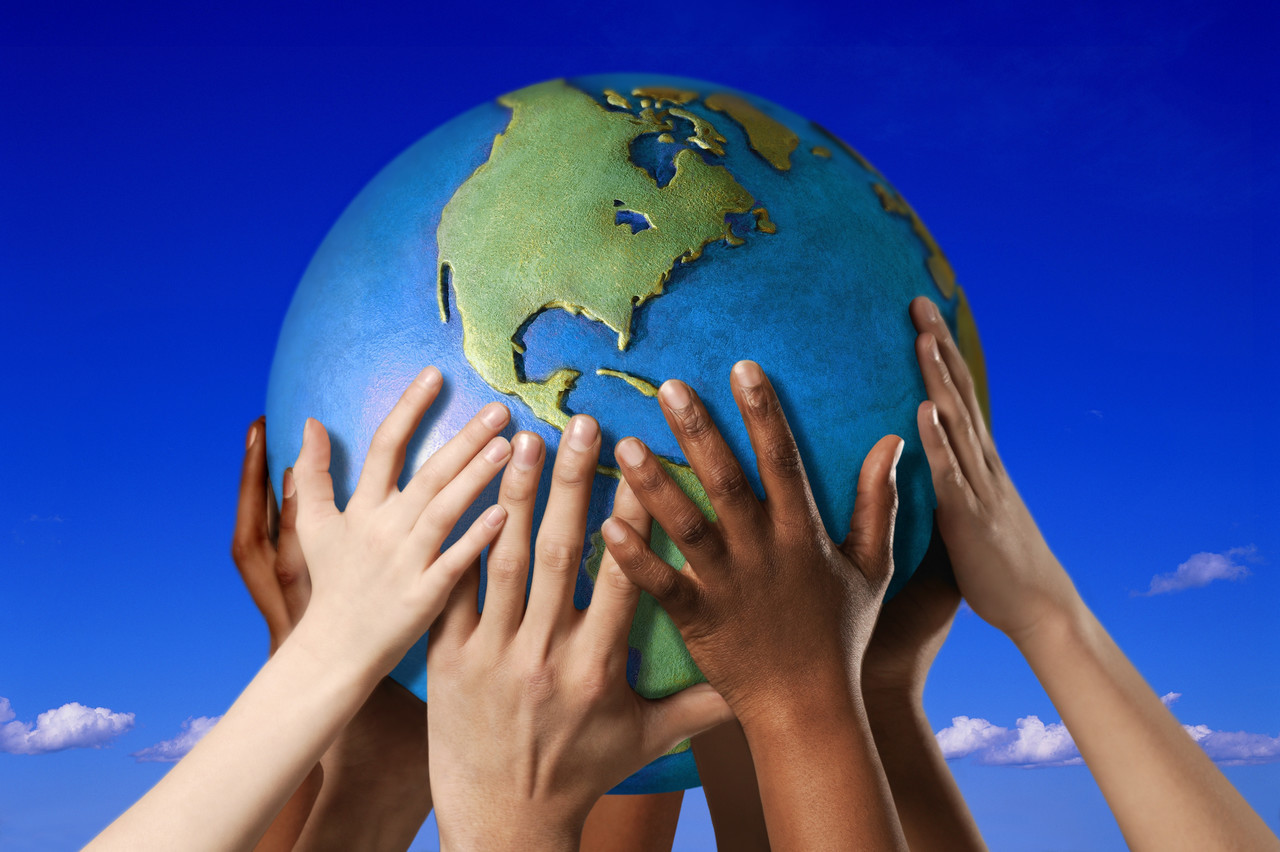 Arriving to the lecture a few minutes late on the nicest day of the year, the two things I immediately noticed were that a) the lecture hall of 100 Thomas was fairly packed, and b) I accounted for a large portion of the Penn State student body representation. The crowd was majority Caucasian, and of my parent’s age or older.

Some of the more educated among you might be thinking, did he really just use the term Caucasian? Up until Saturday, I had been using what I thought was the politically correct term to describe the group of people with light skin.

One of the first things I learned from Mark Shriver (professor – Anthropology and Genetics) is that the accepted term is European-American. “Caucasian comes from the same time period as the terms Negroid and Mongoloid” he said, but why the term is still employed today might tell you more about the current power structure in the United States.”

Most of my generation is pretty divided on this issue. Some are careful not to offend, and in doing so use the term African-American instead of black. Another group of my constituents, made up mainly of those who don’t value being politically correct, makes the case that things are in fact black and white (or Asian or Arab). I think it serves to alienate non-whites by referring to other groups as Asian-American or Arab-American, while European-Americans have enjoyed the privilege of Caucasian. The American-ness of that particular group is implied.

After searching the term “Penn State student diversity,” I found that “students of color comprise 15% of total enrollment”. I can only help but wonder, what constitutes a student of color? Hispanic and black most likely are included, but what about Indians, don’t they have dark skin? How about Native Americans? I’m fairly tan, yet I doubt that I am accounted for in that 15%. (For those interested in more specific statistics, try checking the Student Fact Book.)

Shriver also showed that skin color has changed over periods of many thousands of years as groups of people migrated and inhabited our planet. Environment is the biggest contributor to skin pigmentation. High pigment content gives protection from sunburn, skin cancer, and anemia. Low pigment content helps protect the skin from cold damage. It is also advantageous in areas where the sun’s rays aren’t as powerful, because the body can still produce vitamin D and protect against osteoporosis and rickets.

Skin color, and its affect on perceptual bias, is what drew Shriver to begin studying genetics in the first place. But one thing he made clear is that skin pigmentation, and by extension, genetics, is not an indicator of race. Physical characteristics, and even behavior maybe. But, “there aren’t race genes,” he said. All things relatively equal — we all share 99% of our genome — humans instinctively will judge off appearances and look for differences. It’s in our DNA.

This is the first in what will be an ongoing series entitled: Penn State Lectures on the Frontiers of Science 2013. Last week’s lecture was titled, “Races, Faces, and Human Genetic Diversity”. Next week’s is titled, “Life’s Little Problems: Determinism vs. Chance in the Complex Ways of Genomes,”. The lectures take place at 11:00 a.m. every Saturday through February 23rd in 100 Thomas.

Hey, I'm Joe. I enjoy long walks on the beach and good conversation. Gouda cheese is nice, but I prefer Brie. I'm very well-traveled. A typical Saturday night for me is spent at Irving's Cafe. I drink coffee for the taste. 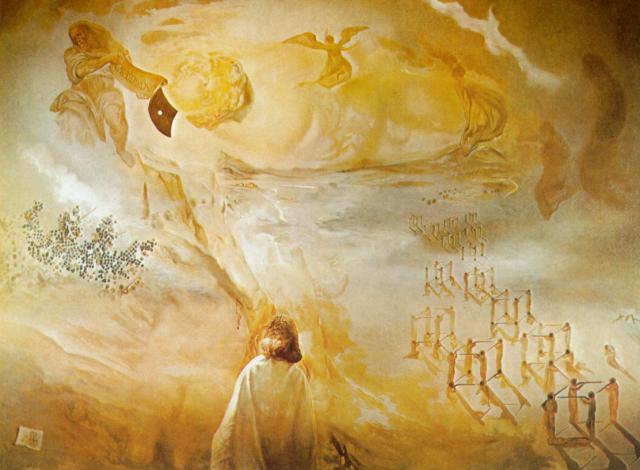 Since the era of recorded history, thinkers as early as Aristotle have philosophized on the nature of heredity. Hippocrates believed that hereditary material was collected throughout the body and then passed to offspring, not unlike Darwin’s speculation thousands of years later. On Saturday, NHGRI and Eric Green presented on the continuing research conducted in pursuit of genetics-based care.

Did Your Genetics Cause You to Read This Headline?