UPUA Encampment: The Most Exclusive Party At Penn State 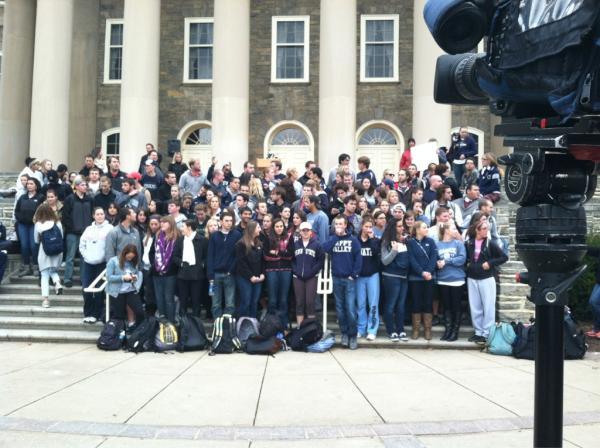 If you’re wondering if you are important at Penn State then look no further than your weekend plans. If they include going to the UPUA Encampment, then I’m pretty sure you’ve made it as an elite leader in the Penn State community. If they include getting as drunk as possible to make yourself forget that you didn’t get an invite to the UPUA Encampment, then I’m with you on that one.

Anyway, UPUA Encampment is a two-day retreat held in part at the Beaver Stadium Recruiting Lounge, designed for the attendees to fine-tune their leadership skills. According to a press release, “students representing a wide variety of campus organizations have been invited to attend the two-day conference to better learn how to run their organizations and to discuss issues important to making a better Penn State.”

Plus, they’ll be listening to keynote speakers including Penn State President Rodney Erickson and legendary women’s volleyball coach Russ Rose, which sounds like a lot of fun.

“Encampment continues to be more important than ever as we strive to swell our Alma Mater’s fame,” said UPUA Encampment Director Josh Wimble. “The weekend will provide a unique avenue for student organizations to ensure that ‘no act of ours brings shame.’”

This retreat may seem irrelevant to you if you’re not attending it, and that’s probably because it is irrelevant to you.  Except for the fact that UPUA Encampment is paid for by the Student Activity Fee and is entirely free to the expected 100+ attendees. Currently, almost $9,000 of UPUA’s budget is allocated for Encampment, although it is likely to cost a bit less. As Wimble eloquently put it, “I’d like to come in way under budget. That’s how I roll.”

If you feel like you were unjustly skipped over when the guest list was made, then you’re probably just full of yourself.  However, if you evaluate your leadership roles and still think that you’re cool enough to hang with the best of the Penn State best for the weekend, the Director of Encampment Josh Wimble wants you to email him at [email protected] to see if you can score an invite.

I know that to those of us who didn’t get invited to the UPUA Encampment, it’s going to be a hard weekend filled with the constant reminder of our mediocre leadership skills, but chin up. There’s always next year! 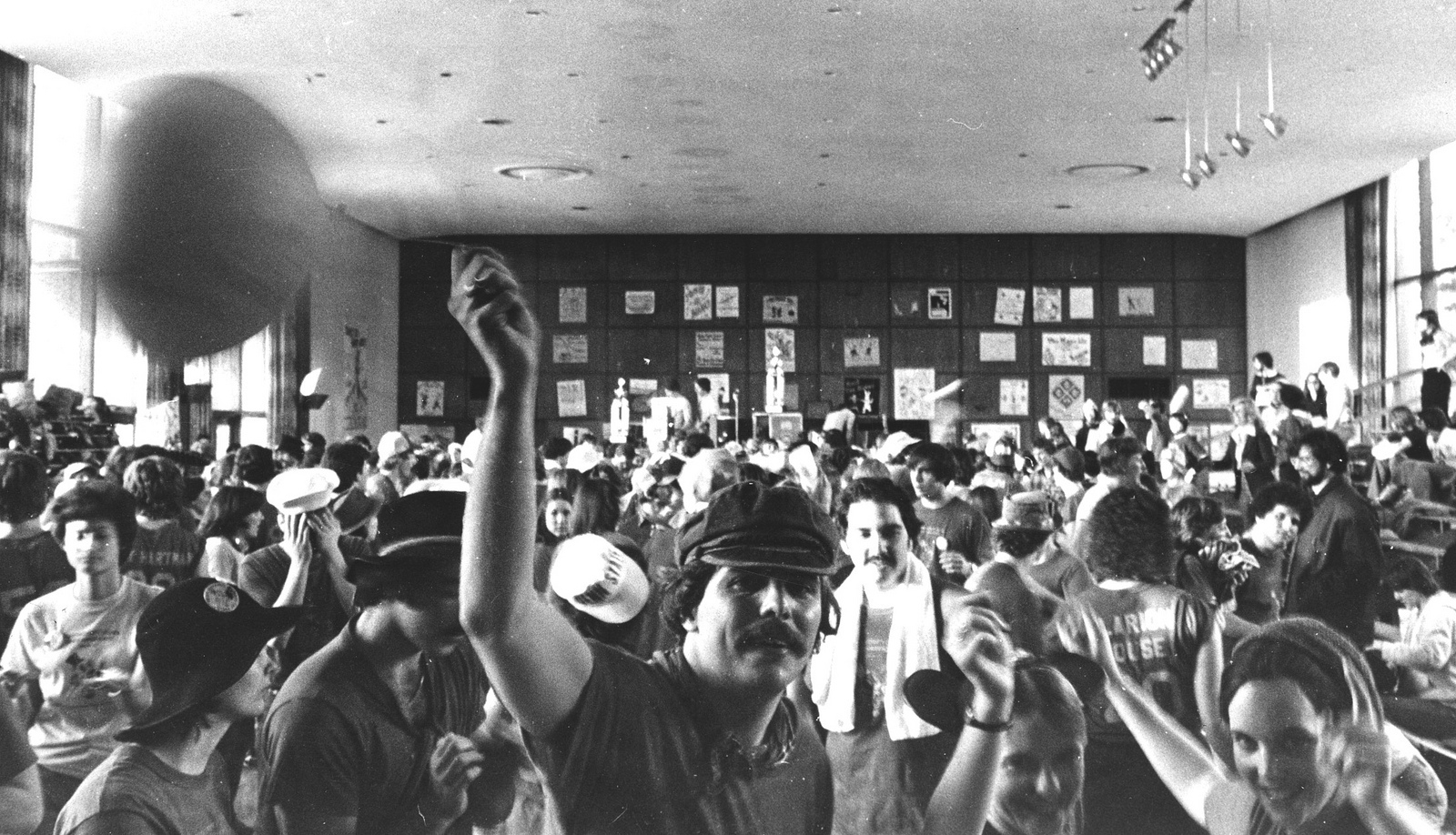 Share via
The Most Exclusive Party At Penn State
https://onwardstate.com/2013/01/22/upua-encampment-the-most-exclusive-party-at-penn-state/
Follow @onwardstate
Send this to a friend