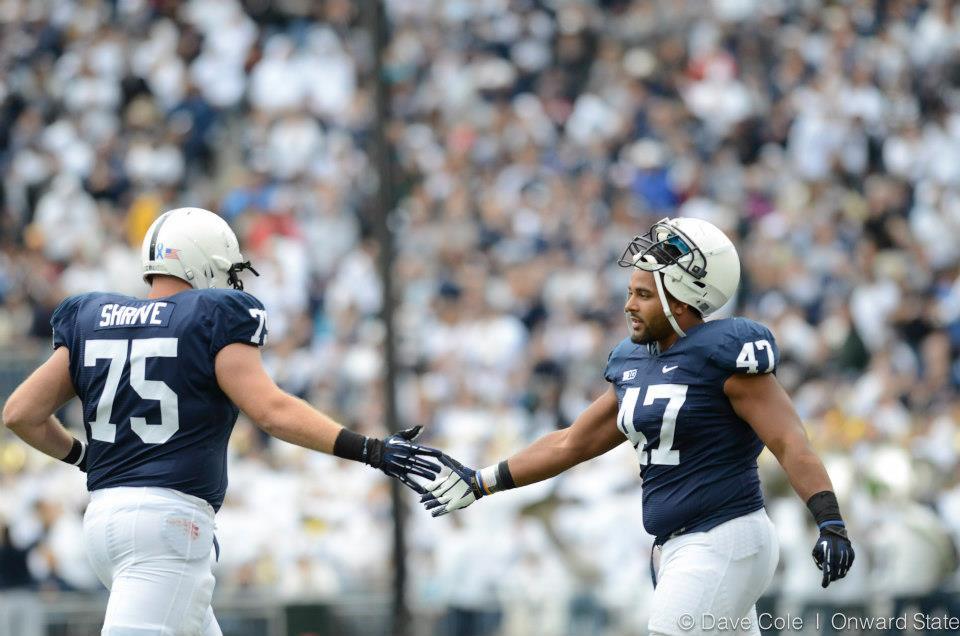 Shrive raised $32,000 last year alone, while the team raised over $110,000 total. While Shrive began raising money the year he came to Penn State, the fight against kidney cancer became personal for him when his uncle was diagnosed with the disease in the summer of 2011.

Shrive will be presented with the award at the Maxwell Club in Atlantic City this March, along with the 2012 senior football team and Coach O’Brien for their respective awards.

“When you’re a Penn State football player, you have the opportunity to give back,” Shrive said. “I’ve worked extremely hard to do that.”

Penn State was the founding chapter of Uplifting Athletes, which was established in 2003 when Scott Shirley’s father was diagnosed with kidney cancer. Penn State, now one of 15 chapters, has raised over $700,000 through Life for Life in 10 years.

I'm a freshman Public Relations major. I was born in Staten Island, but I prefer to say I'm from New York City. I went to Brooklyn Tech High School, a specialized high school, and I'm very proud of it. I'm a huge sports fan - mostly (and sadly) a New York Jets fan. 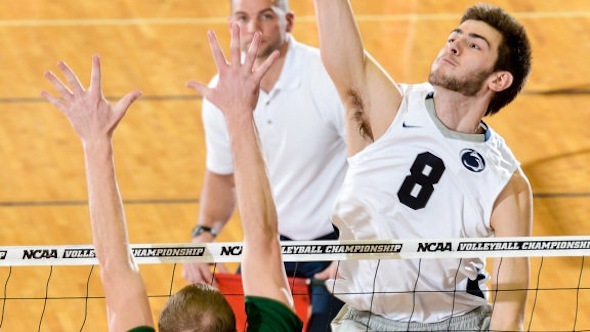 Penn State All-America Aaron Russell will play for the national men’s volleyball in a qualifying tournament this week.