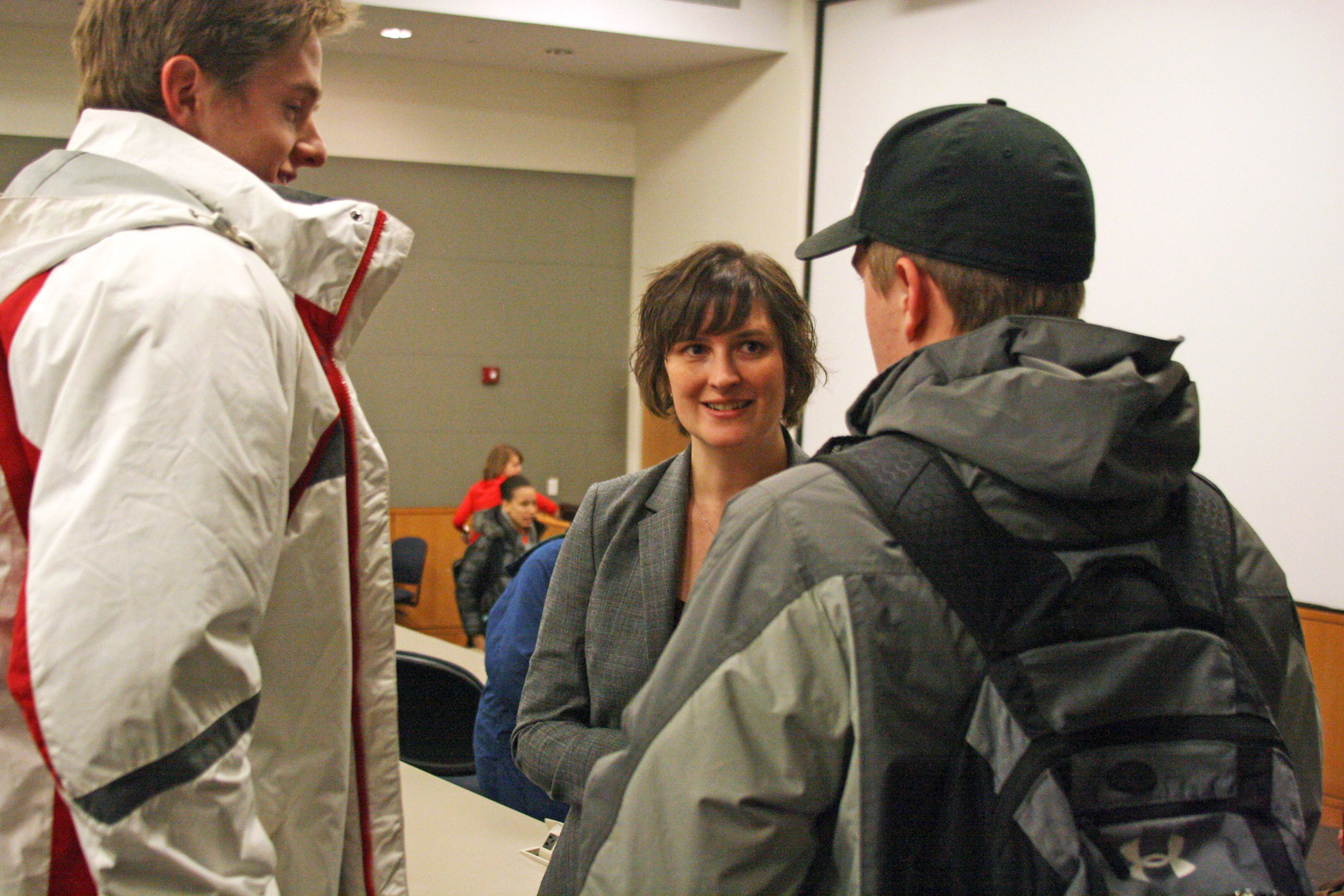 Fluke, who was thrust into the limelight last February when conservative radio host Rush Limbaugh called her a “slut” on national radio after her congressional testimony for birth-control insurance coverage, has clearly moved on from the incident, focusing her efforts on issues of the present.

To be honest, I almost wanted her to be a little more “angry feminist” and a little less “successful lawyer.” I blame my generation’s fixation with reality TV-style drama. But clearly Fluke knows what she’s doing and keeps things perfectly professional.

“This is our moment for getting our women’s history right,” Fluke said to preface her talk about advancing the rights of our “immigrant sisters and brothers”.

The talk was well done, but very technical. You know that awkward moment when Sandra Fluke asks the audience if anyone knows what a “U Visa” is or who the “Gang of Eight” are, and the room is completely silent? These and a few other references sailed over the heads of many, but her sarcastic remarks about the effectiveness of the Federal Government became a motif that kept the room chuckling at regular intervals.

My favorite aspect of Fluke’s presentation was her apparent conviction that anyone can get involved with the advancement of human rights. It’s not just for lawyers and activist: “No matter what you’re good at, you can find a way to apply that to social justice.”

And after listening to Fluke talk about her politically-charged career, it was quite apparent  that she is a woman who leads by example. She doesn’t mess around with the spotlight. No, for Fluke, it is merely a vehicle for  forwarding her cause, and a well-oiled one at that. Her sight is set on a bigger picture and she is not going to stop pushing forward.

Fluke’s final bit of advice to students:  take a year or two after college to test the waters of your field before jumping into grad school. Take it from a woman who has her shit together. 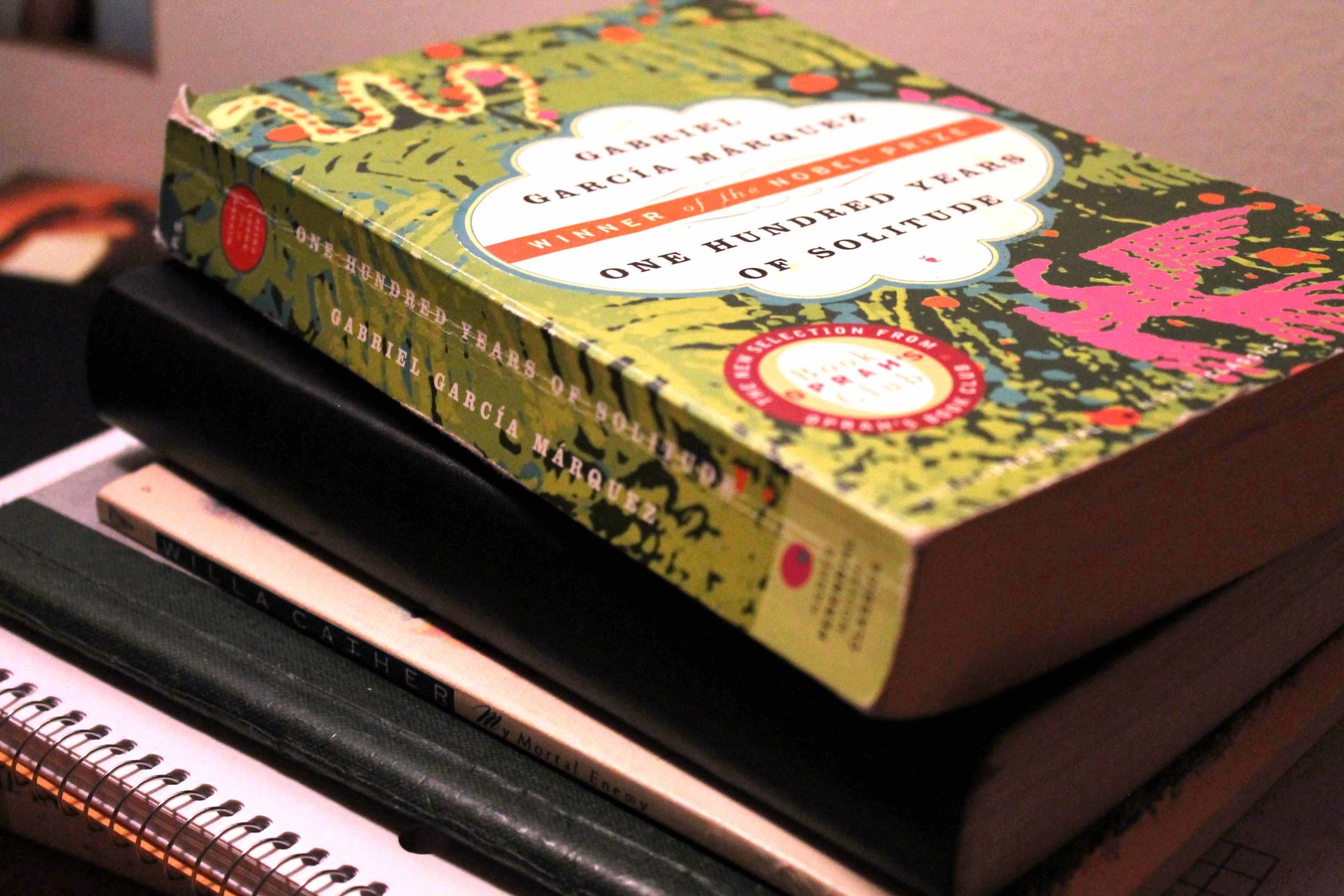 Have any short stories, poetry, or prose you would like to see published on Onward State? Now is your chance to submit original creative writing.

Kick Off This Weekend With the A Cappella Fall Sampler