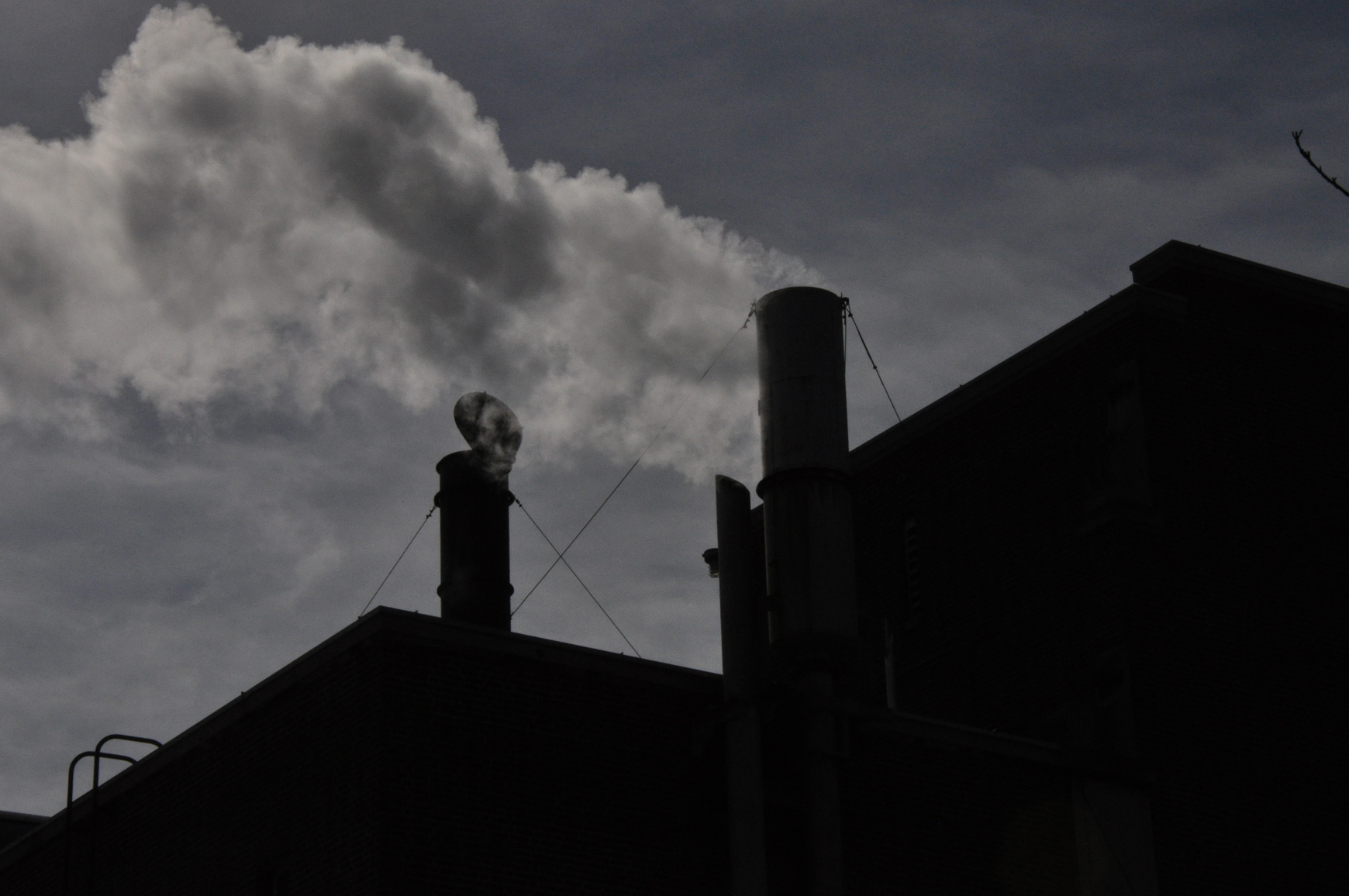 Much controversy has surrounded Penn State’s initial plan to run a 10-inch, high-pressure natural gas pipeline through parts of downtown State College to help convert the West Campus Steam Plant from coal to natural gas. Hordes of community activists have voiced their disproval with the project at Borough Council meetings over recent weeks, citing safety concerns, but the borough has maintained that state prohibits law local government from acting in areas such as the oil and gas industry.

“I am very sympathetic with your fears and your desires and what you want for the borough. I am also incredibly frustrated by the situation,” Councilman Peter Morris said at a previous council meeting. “I agree that certainly this thing violates the borough charter, but if we try to enforce that, eventually it would end up in the courts of Pennsylvania and almost certainly we would lose.”

Nevertheless, Borough Council voted to oppose permitting Columbia Gas, a natural gas company serving Pennsylvania and parts of the Northeast, from installing the pipeline in residential neighborhoods on April 1 — a fight which they were likely to lose legally.

It turns out, their efforts may not have been in vain. Penn State released a statement last night saying that the university was asking Columbia Gas to “reevaluate” the proposed route and consider running it through campus.

“Officials from Penn State’s Office of Physical Plant, who attended the [Borough Council] meeting and listened to concerns from residents, have since asked Columbia to re-evaluate alternatives that would route the pipeline completely through Penn State property between Porter Road and the West Campus Steam Plant,” the release stated. “This re-examination of campus routes is highly complex, and Columbia has indicated that it will take several weeks to complete. The University will continue to cooperate with the borough as it works through this process.”

“The new pipeline will increase the natural gas supply to Penn State’s West Campus Steam Plant and is essential to the University’s plan to convert the plant from burning coal to burning natural gas,” the University added. “This conversion is part of the University’s overall strategy to have cleaner air and reduced truck traffic in the community and reduced greenhouse gas emissions from its own facilities. It will also enable Penn State to continue heating campus while meeting recently enacted federal Clean Air Act regulations by the mandated January 2016 compliance date.”

For now, the pipeline project will be put on hold. If Columbia Gas is able to find a way to run the pipeline through campus, it would be a great victory for community activism.

And hey, it’s not like Penn State has enough ongoing construction on campus, right?