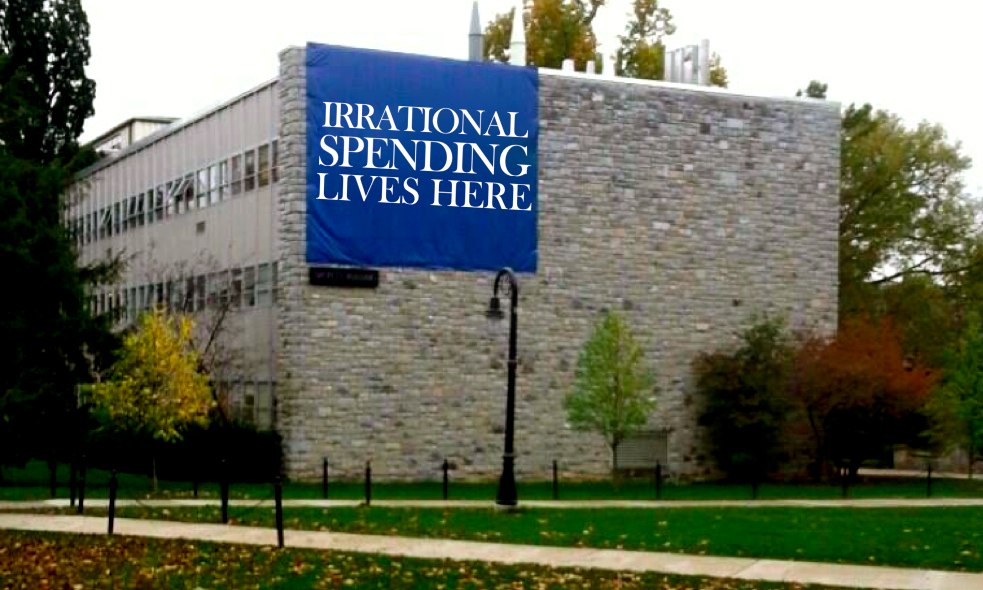 Don’t call it an apology tour, but Penn State’s much-maligned and unoriginal “Penn State Lives Here” branding campaign is hitting the road next month and coming to a city near you.

“It will take some time to better understand the branding initiative as we continue to roll it out,” wrote Penn State Alumni Association Executive Director Roger Williams in a recent email to alumni. “And so the Penn State Alumni Association will be taking PulsePoint and University Marketing on the road to present the branding initiative and answer questions at three alumni events in December.”

The folks from PulsePoint (the marketing company responsible for Penn State Lives Here) and University Marketing will make stops in the following cities to help explain Penn State’s new brand to alumni (read that sentence a few times — a marketing company trying to explain OUR brand to US):

While I’m disappointed Williams and the Alumni Association are getting involved in the clandestine, flaming money hole that is the Penn State Lives Here campaign, Williams does present some vivid, historical examples in his email about what exactly our brand is.

“The University consists not entirely of the faculty, nor of the campus and the buildings upon it, nor even of the students in residence at any one time.

“Wherever you go, she will go with you. Wherever you work, there the University will be at work. Whatever you do, Penn State will be reflected in your accomplishments, your successes, and your triumphs.”

Indeed, great men and women like Walker said these things with a true passion for the university and its ideals, and a vision for what it ought to become. They said it organically and to anyone that would listen; it wasn’t shoved down our throats with a big banner in the middle of campus or in nauseating television ads and Twitter campaigns. And it didn’t cost untold millions of dollars, either.

Maybe our Marketing Department can learn something from the words of Eric Walker. Maybe.