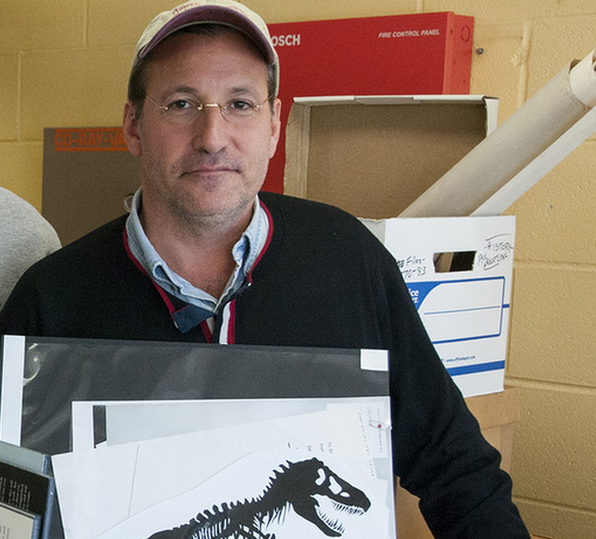 Penn State’s University Libraries has officially made their most important acquisition since the mesozoic era. Penn State alumnus Chip Kidd, referred to by USA Today as the “the closest thing to a rock star in graphic design,” is donating his archives to the University. Kidd is most well known for designing the nostalgia-inducing Jurassic Park logo. Some believe that it was Jeff Goldblum’s acting that made the movie what it was, while others attributed its success to the killer theme song. In the end, we all know it was Kidd’s logo that made the movie what it was, and so, Penn State claims another victory.

Sketches for the Jurassic Park logo are just a few designs among the 250 boxes Kidd donated. Kidd has also donated countless book jackets and original art pieces. More than 60 letters from famous authors like Cormac McCarthy (the genius behind No Country for Old Men), David Sedaris, and Michael Crichton (the blessed father of Jurassic Park) are also part of the collection. So, if you find yourself wishing you hung out with more literary prodigies, go read these letters and pretend like you’re part of their posse.

Besides being a graphic designer, Kidd is also known for his writing. His books “the Cheese Monkeys,” and “the Learners,” are both fiction novels loosely based on his time at Penn State. Reasonably so, because what is Penn State if not a campus full of cheese monkeys? More recently, Kidd’s books such as have been geared towards his passion for comics and design. “Batman: Death by Design,” and his most recent book, “Go: A Kidd’s Guide to Graphic Design,” are just two of many. The Batman “figurines” (let’s be real, Chip, we know they’re toys), and other collector’s items that inspired these books will also be part of the archive.

Anybody interested in checking out Kidd’s collection can find it in the Eberly Family Special Collections Library in 104 Paterno Library. The archive is scheduled to be exhibited and available to researchers next January.

“I’m thrilled that what amounts to my life’s work has found a home at the Penn State Special Collections Library,” Kidd said in a release. And Penn State is thrilled as well. After all, Chip Kidd is more than what his name implies–a kid who just loves chips–he’s the artist behind America’s beloved dinosaur silhouette. 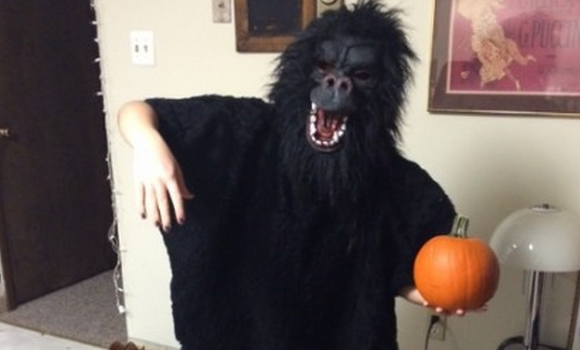