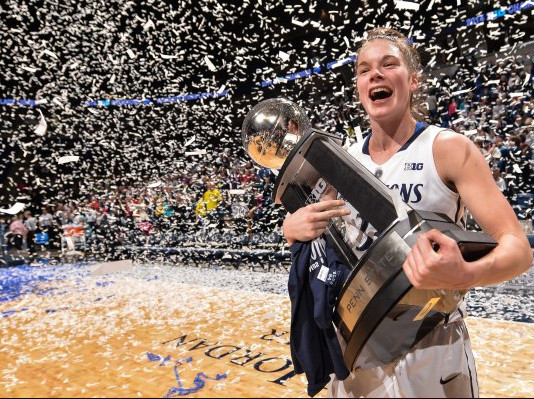 With the 21st overall pick in the WNBA Draft, the Phoenix Mercury selected standout Lady Lions guard Maggie Lucas. She was projected as high as a late first round pick in some mock drafts, but Lucas fell to the middle of the second round on Monday night. 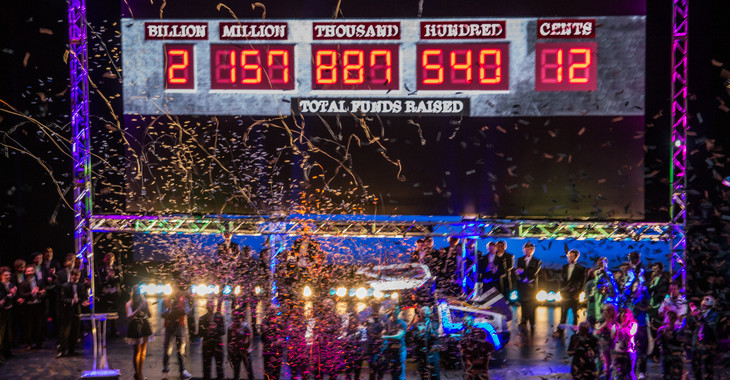 For the Future Campaign Raises $2.158 Billion

After more than seven years of fundraising, For the Future: The Campaign for Penn State students has raised $2,157,887,540.12 through private donations. 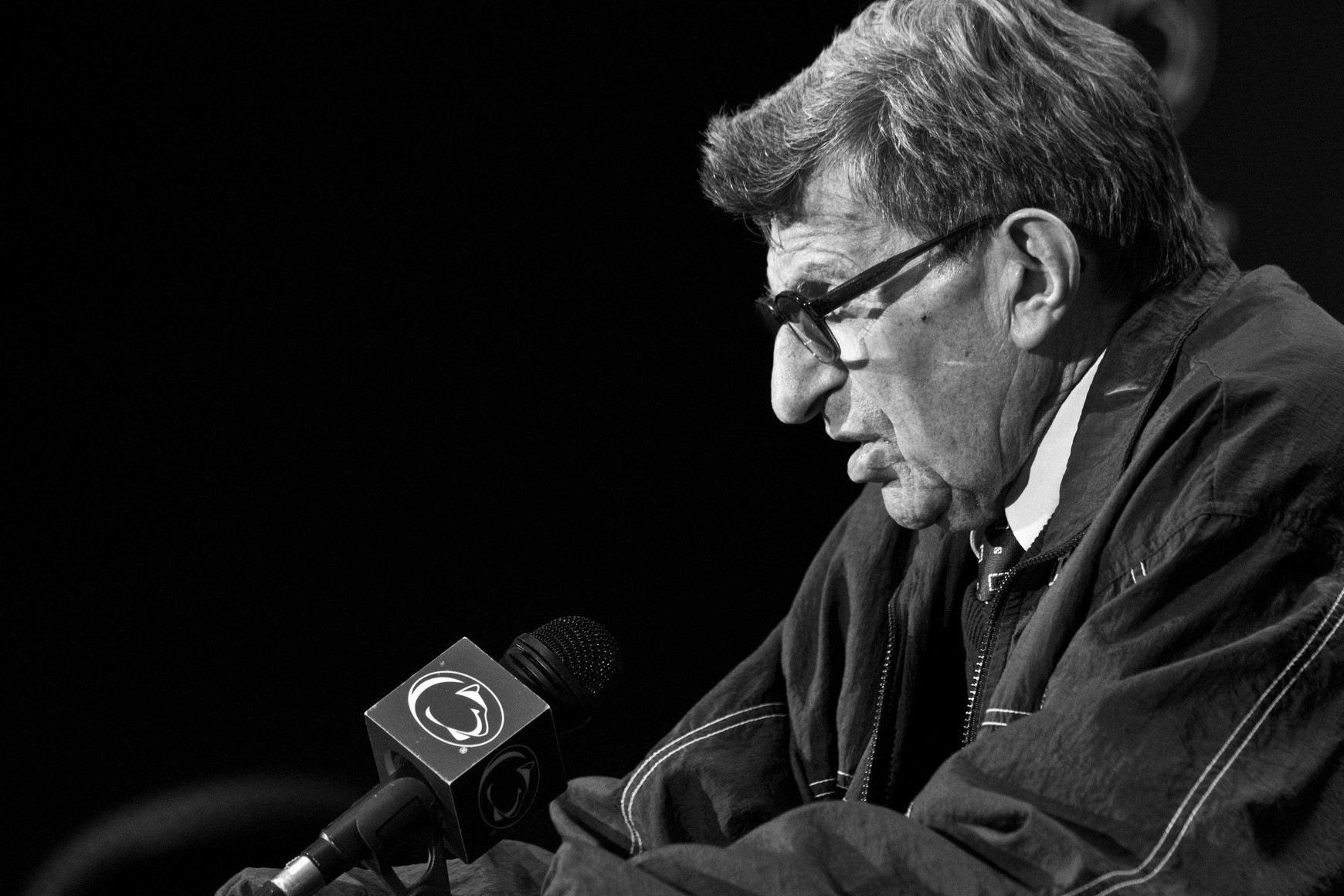 The Porterfield Group has seemingly become one of Joe Paterno's most public advocates over the last three years. The local digital media enterprise, led by filmmaker Eric Porterfield, is responsible for both the "Joe We Know" and "365 Days: A Year in Happy Valley" films. Now, the group is trying its hand at a third Paterno-partisan film called "The People's Joe" which is described on its website as the "story of Joe Paterno told by those who knew him well and those who knew him only by name, or JoePa. It is the people’s story." 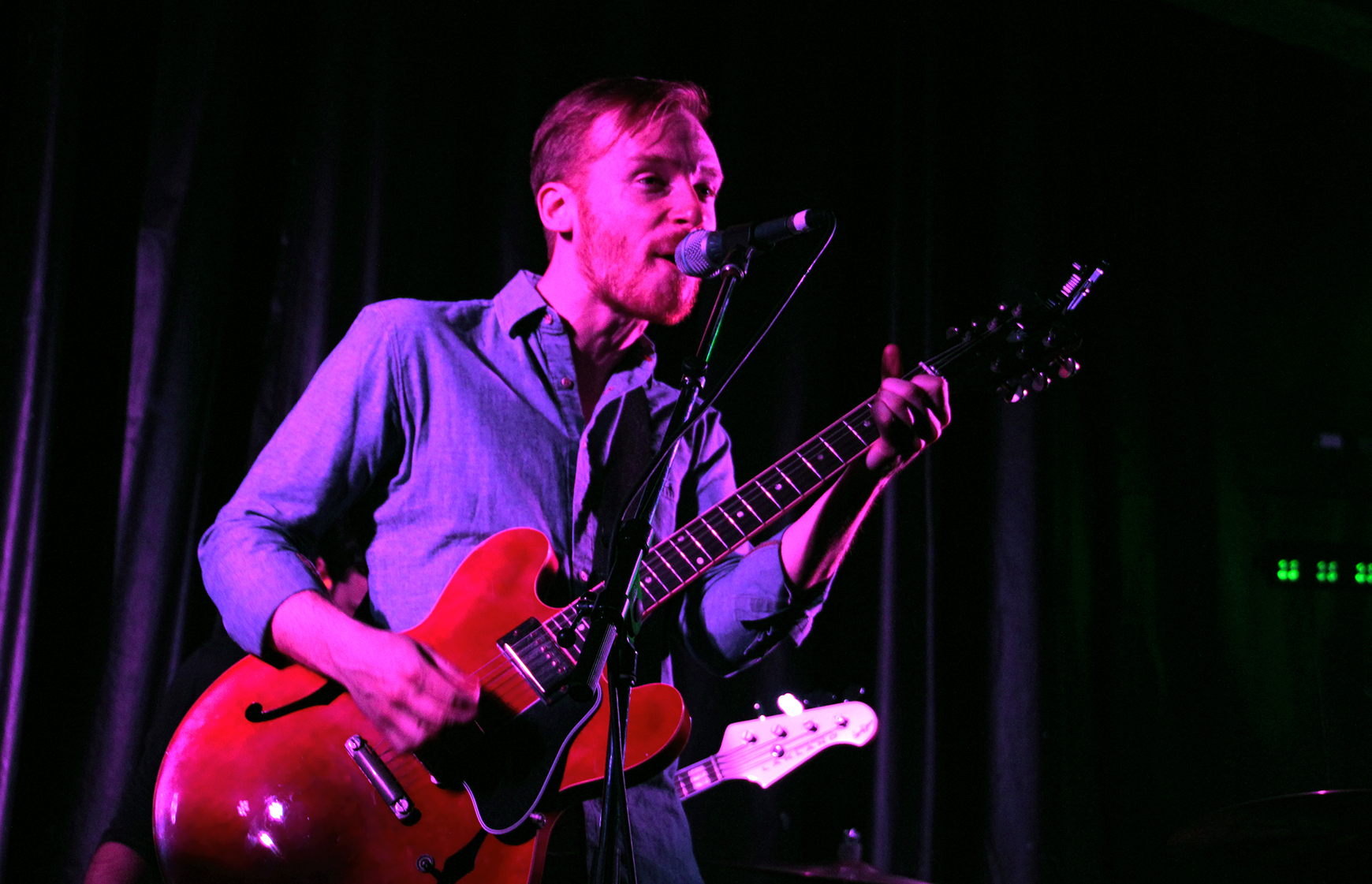 Four writers wandered around north campus during SOMA's Arts Crawl on Friday evening to embrace a variety of musical perspectives. 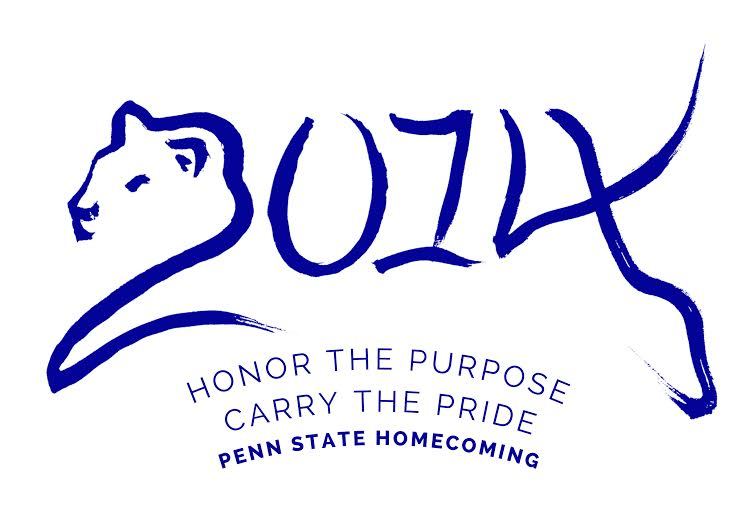 The fate of thousands of t-shirts, sweatshirts, and other miscellaneous Penn State attire has been determined. The 2014 Homecoming Executive Committee revealed this year's logo at halftime at the Blue White game this weekend, the Nittany Lion leaping forward while simultaneously forming 2014. 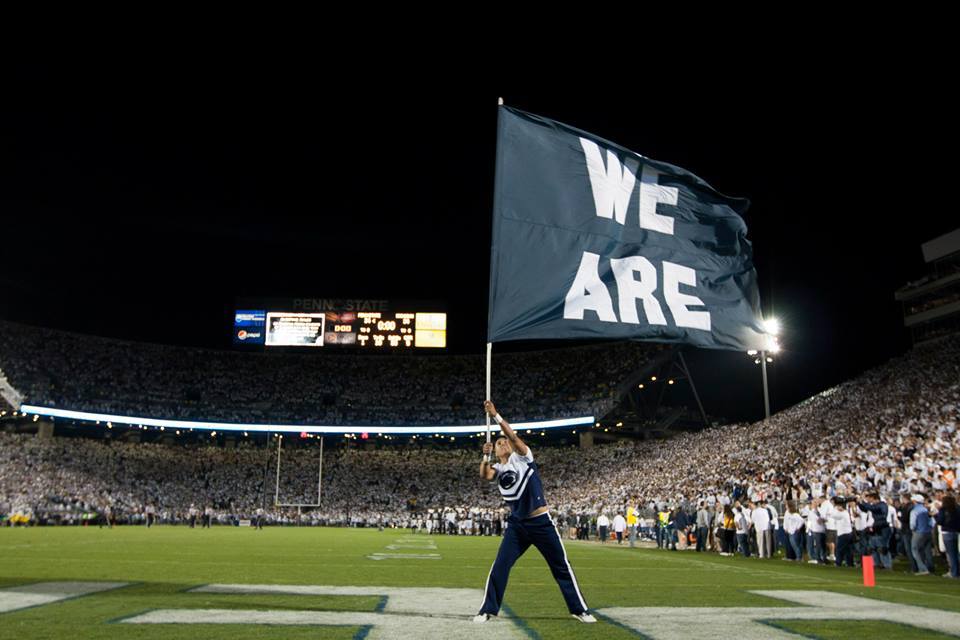 We need your help to help send our staff to Ireland for the Croke Park Classic vs. Central Florida.