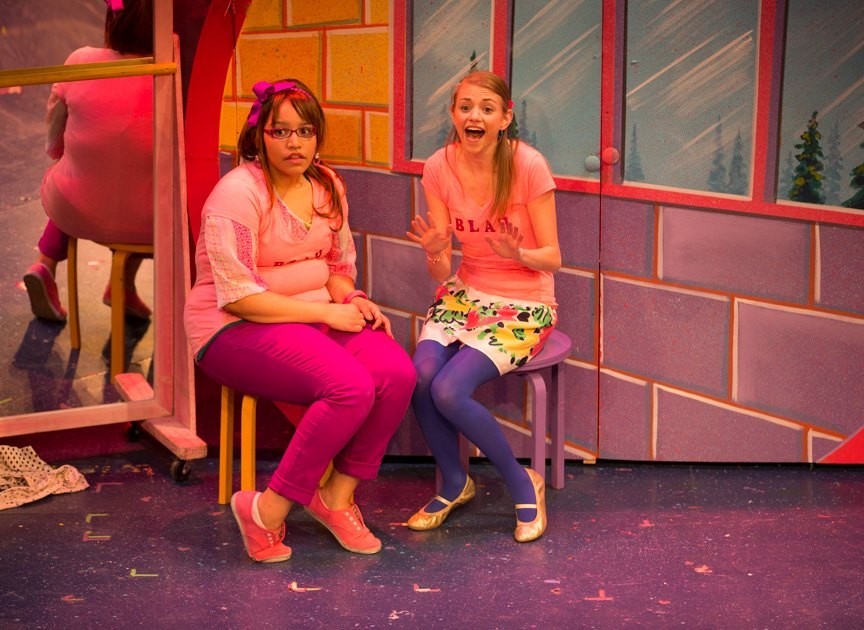 Right now, many Penn State students are preparing to graduate and leave their lives here behind for a new adventure. At this time last year, Christina Jackson, a 2013  graduate with a Bachelor of Fine Arts degree in musical theater, had a job together and a place to live—and she is still thankful for that.

Jackson, who is originally from Cincinnati, Ohio, owes it all to Penn State. Now, she recently wrapped up a starring role in the premiere off-Broadway production  “Peace, Love, and Cupcakes,”  a new musical based off a book of the same name by Cheryl and Carrie Berk.

“It’s about this girl Kylie who is trying to fit into school because she’s different. I play the mean girl of the show, the arch-nemesis Meredith,” said Jackson. “It follows how Meredith tries to make Kylie’s life miserable but they realize they can get along. I think it’s a fun show for audiences of all ages.”

Jackson admitted that it’s still so shocking to remember that she’s in an off-Broadway show, and that she’s living out her dream in New York City.

“The New York Times did a review of [the show], and we did a cast recording which is on iTunes and Spotify, so I can search myself, which is so weird,” she said. “I can see myself on billboards, which is also so bizarre. I’m walking down the street and I see my face. It’s so surreal.”

However, that doesn’t mean she doesn’t miss Penn State. Jackson said she chose to attend Penn State over niche acting conservatories because of what Penn State offered: opportunities to mesh with that were interested in life outside of musical theater.

“I miss the environment of Penn State. You’re not forced to hang out with people doing the same things as you,” she said. “That’s what makes New York City so great. I’ll walk around with a PSU shirt and make five friends anywhere. People are so filled with pride. I am able to meet so many random people because of Penn State, and it’s an instant friendship.”

She also encourages freshmen to take advantage of that.

“Say yes to every opportunity. I think people are afraid to get “overinvolved,”” said Jackson. “I think being overinvolved is a good thing, and you can try out new things and pick what you love best. Just say yes!”

Now that Jackson is wrapping up in New York, she’s headed down the shore for more theater.

“I’m doing Guys and Dolls in Ocean City, New Jersey for the summer. Then, I’m not sure — that’s the thing with this lifestyle, it’s so last minute,” she said. “You can’t plan too far in advance. We’re talking about an extension for Cupcakes, but that’s still up in the air.”

Check out more of Christina Jackson’s work at ChristinaEmilyJackson.com.

Sarah Peterson is a junior from Bethlehem, PA majoring in print journalism and minoring in reruns of Breaking Bad and traveling everywhere she possibly can. 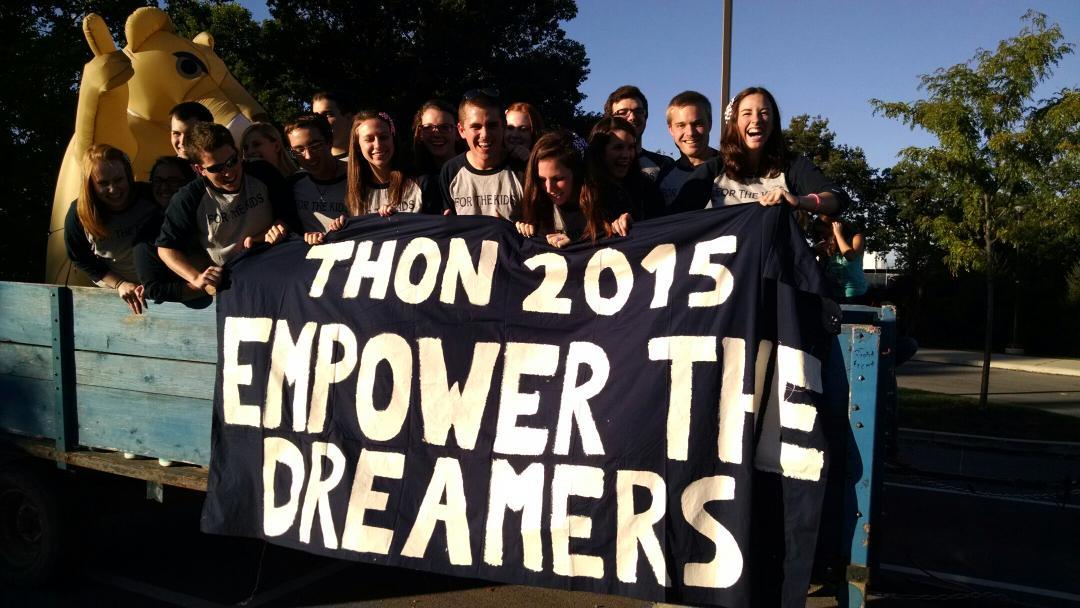 In case you thought you couldn’t be any more excited to Empower the Dreamers at THON this year, the official 2015 Penn State Dance Marathon Promo Video is here to prove you wrong.

Laverne Cox To Speak On Campus During National Coming Out Week