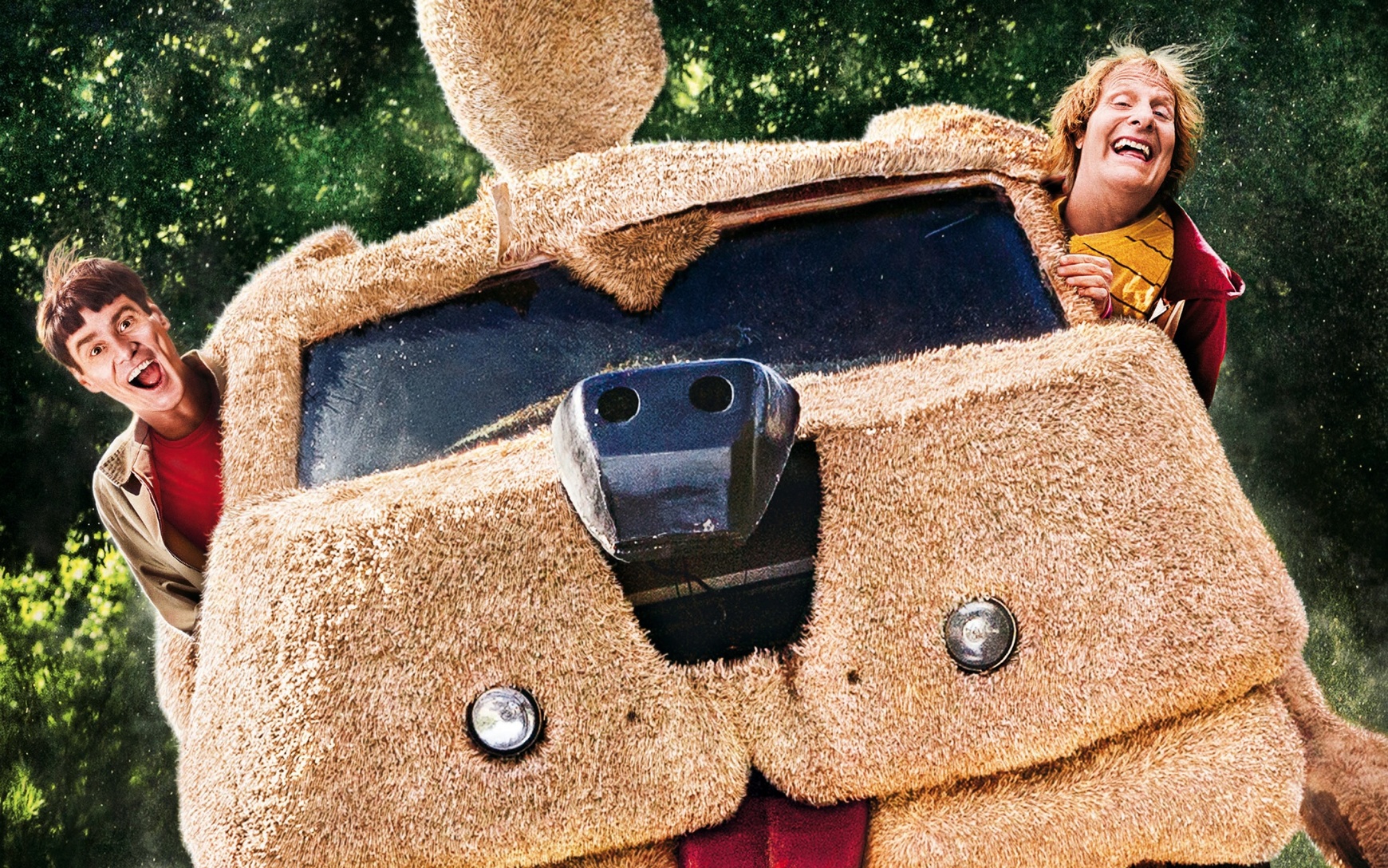 After housing Harry and Lloyd through a famous cross-country journey, the iconic Mutts Cutts Van will take a stop in Happy Valley this Thursday from noon to 6 p.m.

Featured in the 1994 classic “Dumb and Dumber,” the revamped 1984 Ford Econoline is meant to resemble a giant sheepdog. The van was purchased by Harry, who is in the pet grooming business, and ultimately represents the pair’s dream of opening up a pet store called “I Got Worms.”

The van is stopping by campus as part of “The Dumb and Dumber To’s” Mutts Cutts Van Tour, which is visiting universities across the country to promote the upcoming sequel “Dumb and Dumber To.” Students can score free t-shirts, posters, and tickets to an advanced screening of “Dumb and Dumber To” at the State Theater by visiting the van. Unfortunately, Harry and Lloyd won’t be in attendance.

The screening takes place on Nov. 7, a week before the much-anticipated sequel is released to the general public. Students are also encouraged to use the hashtag #MuttsCuttsPSU when posting photos with the “84 sheepdog” on social media.