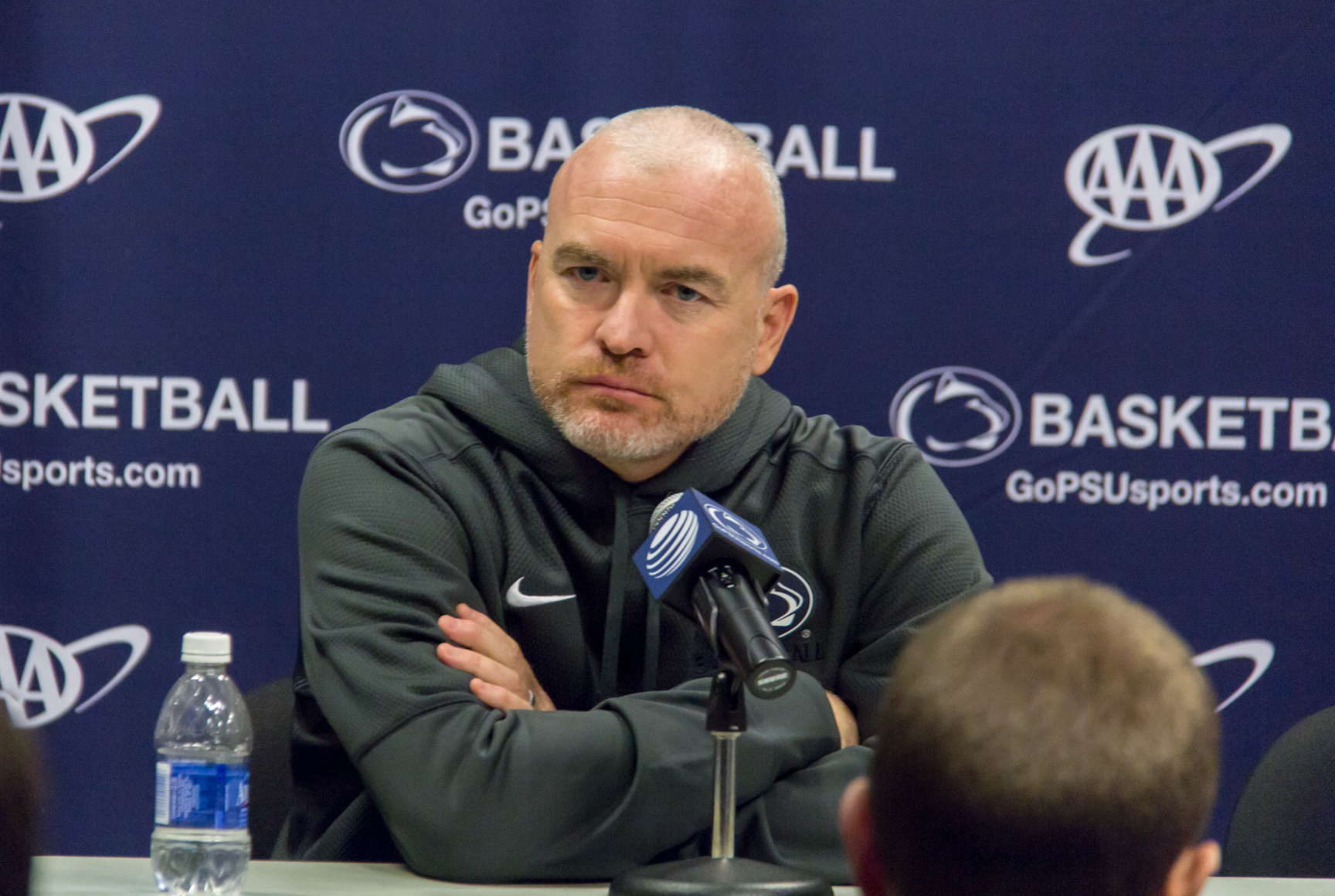 Following Saturday’s last-second home loss to Maryland, Penn State basketball coach Pat Chambers labeled an offensive foul on Jordan Dickerson as the “worst” call he’s witnessed in his entire life, and said the officiating his team receives is a “joke.”

Now, Penn State will be fined for his actions.

The Big Ten announced today that it would fine the university $10,000 and publicly reprimanded Chambers’ remarks.

The Big Ten said that Chambers’ comments violated Big Ten Conference Agreement 10.01, which states, in part, that “The Big Ten Conference expects all contests involving a member institution to be conducted without compromise to any fundamental element of sportsmanship. Such fundamental elements include integrity of the competition, civility toward all, and respect, particularly toward opponents and officials.”

It’s been a season of pent-up frustration for Chambers and his Nittany Lions. Penn State currently sits near the bottom of the Big Ten, and is 3-10 in conference play after a 12-1 non-conference start.

Saturday wasn’t the first time Chambers challenged officiating following a tough loss. After a contested road defeat to Michigan State, which included a questionable moving screen call late in the game, Chambers suggested he didn’t get the call because the Spartans’ Tom Izzo is a future Hall of Fame coach, and Chambers, likely, will not be.