10 Signs You’re Ready To Go Back To Penn State 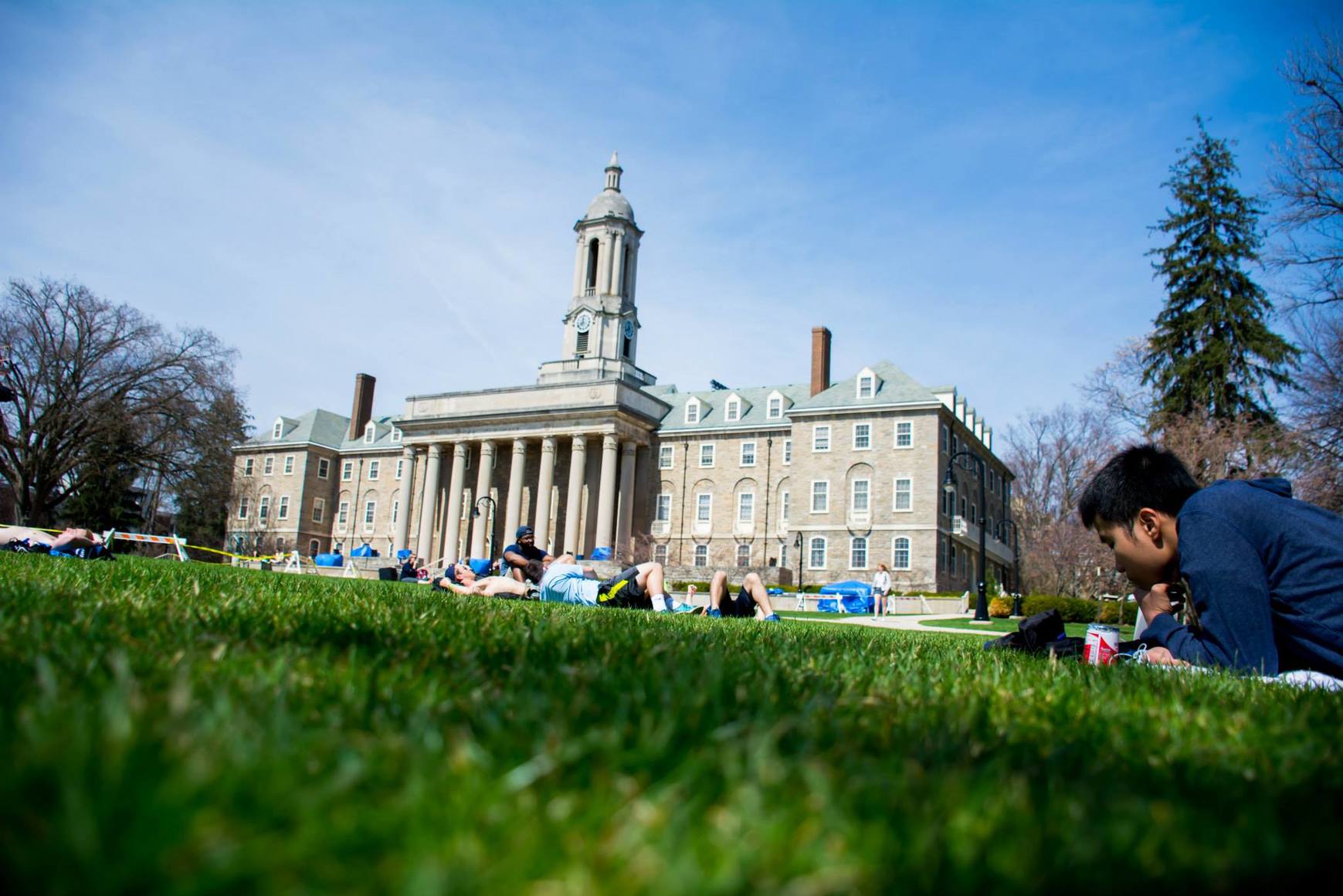 Guess what, Penn State? There are less than four short weeks until the first day of classes. You almost made it through an entire summer away from the happiest of valleys! While four weeks doesn’t sound like much, it can feel like an eternity away. Around this time every summer, certain signs creep in that tell me I need to be back at Dear Old State as soon as possible. Here are the top 10:

1. You find yourself humming the Alma Mater in the shower.

There’s just something about that catchy tune that makes it so easy to get stuck in your head! The words, well, that’s a different story. Even though football season is still weeks away, you’ve been warming up your pipes for the traditional end-of-game ballad for months. Maybe you even sway when you hum the battle cry of Dear Old State.

2. You subconsciously buy everything in blue and white.

I don’t know about you, but if I find something that’s blue and white, I find some outlandish excuse to buy it. A blue and white striped beach towel? Wow, that sounds perfect for laying out on Old Main Lawn on a sunny afternoon. A blue and white dress? Well, I already have four others…but now I can bleed blue and white five days a week! A Penn State gnome? My front yard was looking a little lonely. You can justify any Penn State purchase, really. While this sign that shows you’re ready to be back in State College may not be the kindest to your bank account, it basically guarantees you’ll show up to school in style.

3. You have a countdown of how many days until the first football game on your phone.

This one is a given. You probably set up your countdown the second you bought your tickets. Even amid boring summer jobs or even more boring summer classes, it’s a reminder that better days are on the horizon. Days full of tailgating and screaming at the top of your lungs with 107,000 of your closest friends.

4. You try to curb your Creamery craving with other ice cream, but it simply won’t do.

Unless you live in one of the few places other than State College where Creamery ice cream is served, you’ve been living in agony for months without your favorite frozen fix. Other brands of ice cream are still delicious, but nothing quite compares to a monster scoop of Peachy Paterno after a long day of class. Plus, you haven’t tried the Creamery’s newest offering yet: Birthday Cake. Trust us, that needs to be remedied —  immediately.

5. Squirrels aren’t as friendly in your hometown.

Penn State squirrels are practically a different breed than their non-State College relatives. You don’t have to be Squirrel Girl for one of these furry creatures to get shockingly close to you, or even take crumbs from your hand. Let’s face it, even the animals are happier in Happy Valley.

While waking up early for your 8 a.m. last semester may have seemed like a pain at the time, you would give anything to be on campus now, no matter the time of day. That long walk to class lets you appreciate how beautiful Penn State really is, even if you’re eyes are half open and it’s 13 degrees.

7. You got used to not waiting half an hour in line for Chipotle.

Okay, maybe not every memory you have at school is a pleasant one. For example, finding a line wrapped around the building when all you wanted on this planet was a burrito bowl with guac. While the wait time at Chipotle might take some getting used to again, there’s no denying how delicious that infant-sized burrito is going to taste.

In your defense, you probably took the entire summer off from these classic games! But it’s time to get back in shape and hone your classic tailgating skills once again. After all, kickoff is only 38 short days away.

9. Your daily texts, calls, and occasional Skype dates with your school friends just aren’t cutting it.

Maybe you’re one of the lucky ones, and your friends from school live just a short drive away. But for most of us (shout out to all my fellow out-of-staters), it’s been far too long since we’ve seen the group of people who have become a family at Penn State.

Penn State has become just as much of a home to you as the place you grew up. Being away from your home in Central PA is tough, no doubt. But there’s some good news: you’ll be home in 24 days! 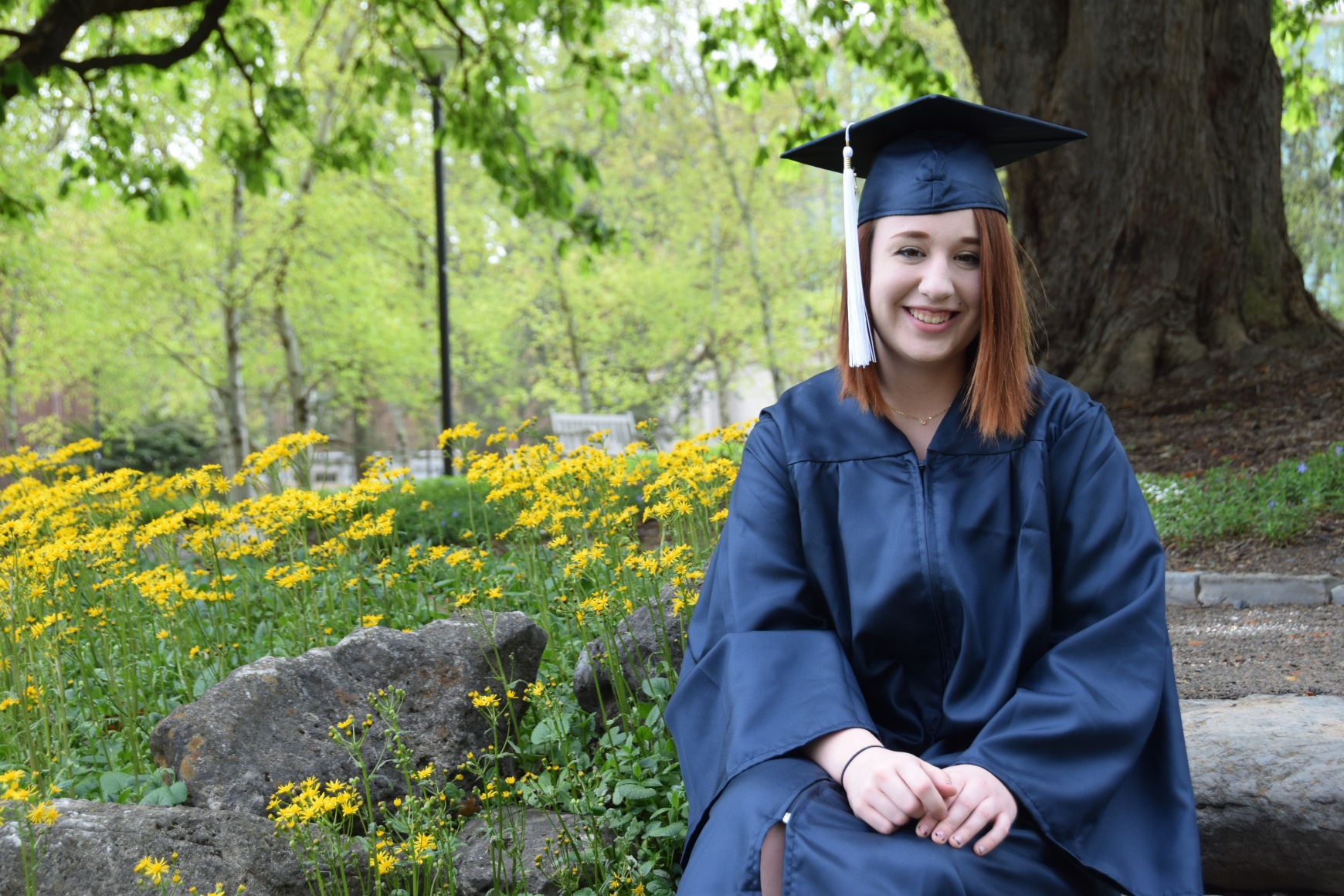 Share via
10 Signs You\'re Ready To Go Back To Penn State
https://onwardstate.com/2015/07/29/10-signs-youre-ready-to-go-back-to-penn-state/
Follow @onwardstate
Send this to a friend