The Crimson Tide was forced into a tough second and 26 in the second part of the first overtime after Georgia sacked second string quarterback Tua Tagovailoa, who played the second half of the game for Alabama. The next play cemented the true freshman, Tagovailoa, into Alabama football history.

What a game. What a finish.

Tagovailoa looked off the safety, then threw a perfect pass to his wide receiver for a 41-yard touchdown to end the game and win the national championship.

While college football fans took to Twitter to either celebrate Tagovailoa’s heroic efforts or complain about the dynasty that Nick Saban has built in Alabama, some users noticed a similarity in the game-ending play: Penn State, vying for the same title, against the same opponent, with (almost) the same play.

The plays look almost identical, with the wide receiver blowing by the corner back down the far sideline and the safety coming over too late. And a championship moment it was. 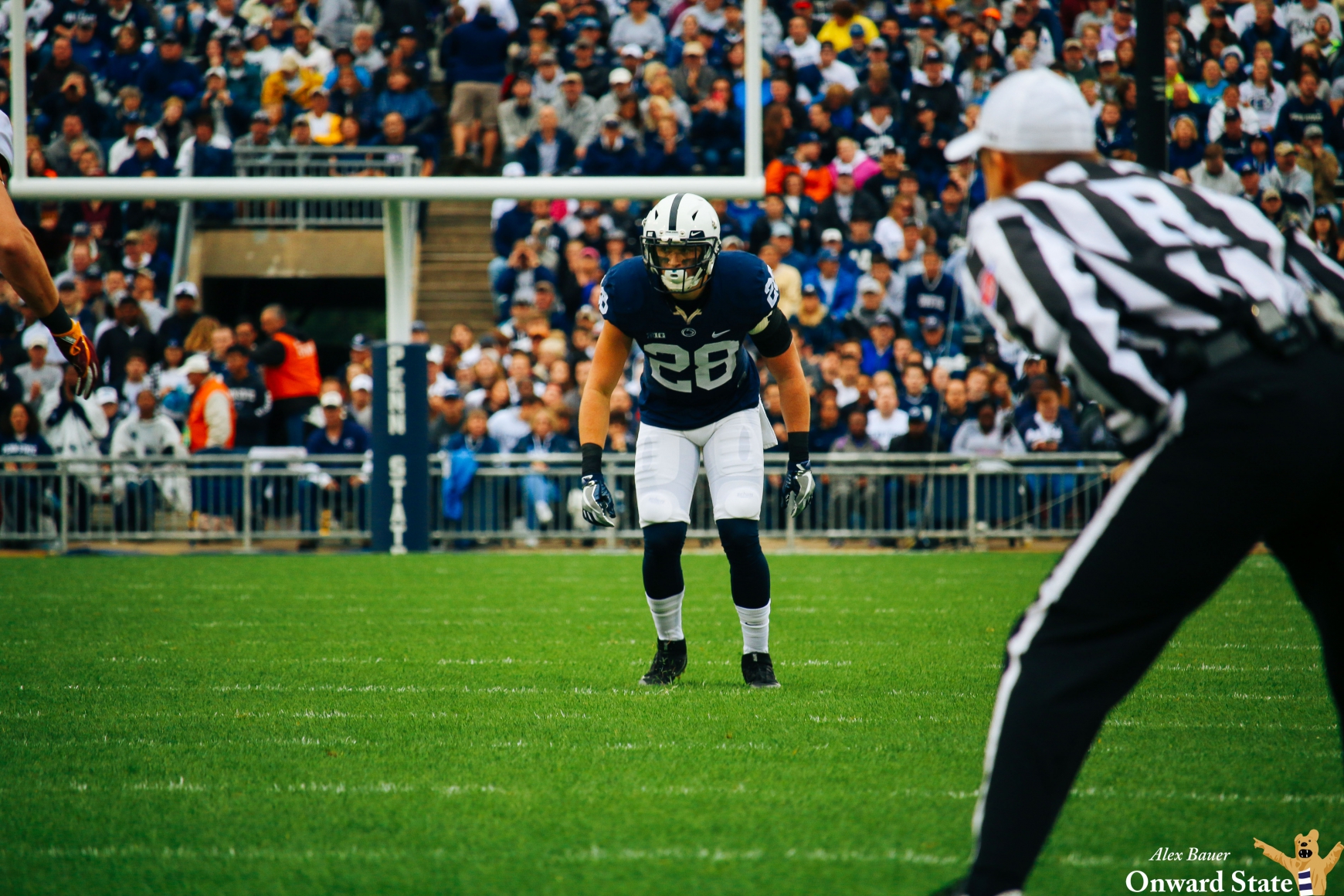