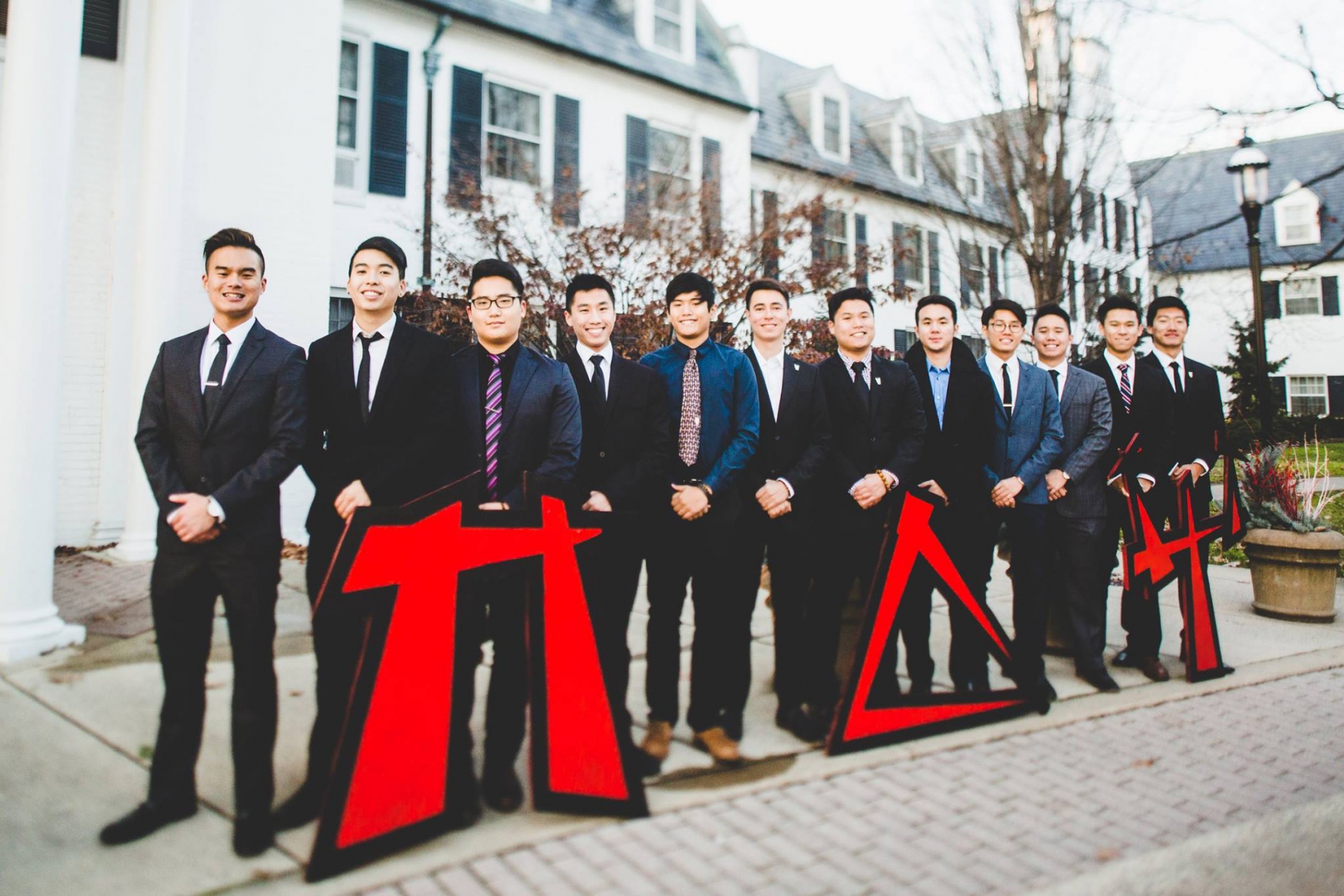 Penn State’s Pi Delta Psi will likely be forced to disband after a judge ruled the fraternity is banned from Pennsylvania for ten years in the case surrounding a Baruch College pledge’s 2013 hazing death. However, Penn State says it plans no immediate action.

“We do have a Pi Delta Psi chapter at Penn State, which is in good standing,” Penn State spokeswoman Lisa Powers said via email. “We are reviewing the ruling and seeking more insight about the effect of this sentence on the Penn State chapter.”

The chapter had 15 active members last semester, according to the university’s latest Greek life score cards. It had no violations reported during the spring 2017 and fall 2017 semesters.

19-year-old Michael Deng died in December 2013 from a head injury he suffered during a fraternity ritual called “glass ceiling.” A blindfolded Deng carried a 30-pound weighted backpack as he attempted to push through a line of fraternity brothers, who “speared” and tackled him, according to a Grand Jury presentment in the case.

He complained about his head hurting and was eventually knocked unconscious and had trouble breathing, the presentment says. However, fraternity brothers didn’t immediately call for help, but instead called their national fraternity president, who told them to hide items related to the fraternity. Deng ultimately died after being taken to the hospital.

Pi Delta Psi would be the second fraternity housed under the Multicultural Greek Council currently suspended, and the first MGC organization to be suspended since the death of Tim Piazza in February 2017 that changed the fate of Penn State Greek life.

Piazza’s case draws some parallels to Deng’s, in that Piazza also died from injuries sustained after a night of fraternity hazing rituals. Rather than calling for help right away, now-former Beta Theta Pi brothers waited nearly 12 hours after Piazza fell down the basement steps to call paramedics.

The Beta Theta Pi case continues to play out in court, with 27 defendants now facing charges. The Pennsylvania Attorney General accepted the case this week and will independently review it before moving forward with prosecution.