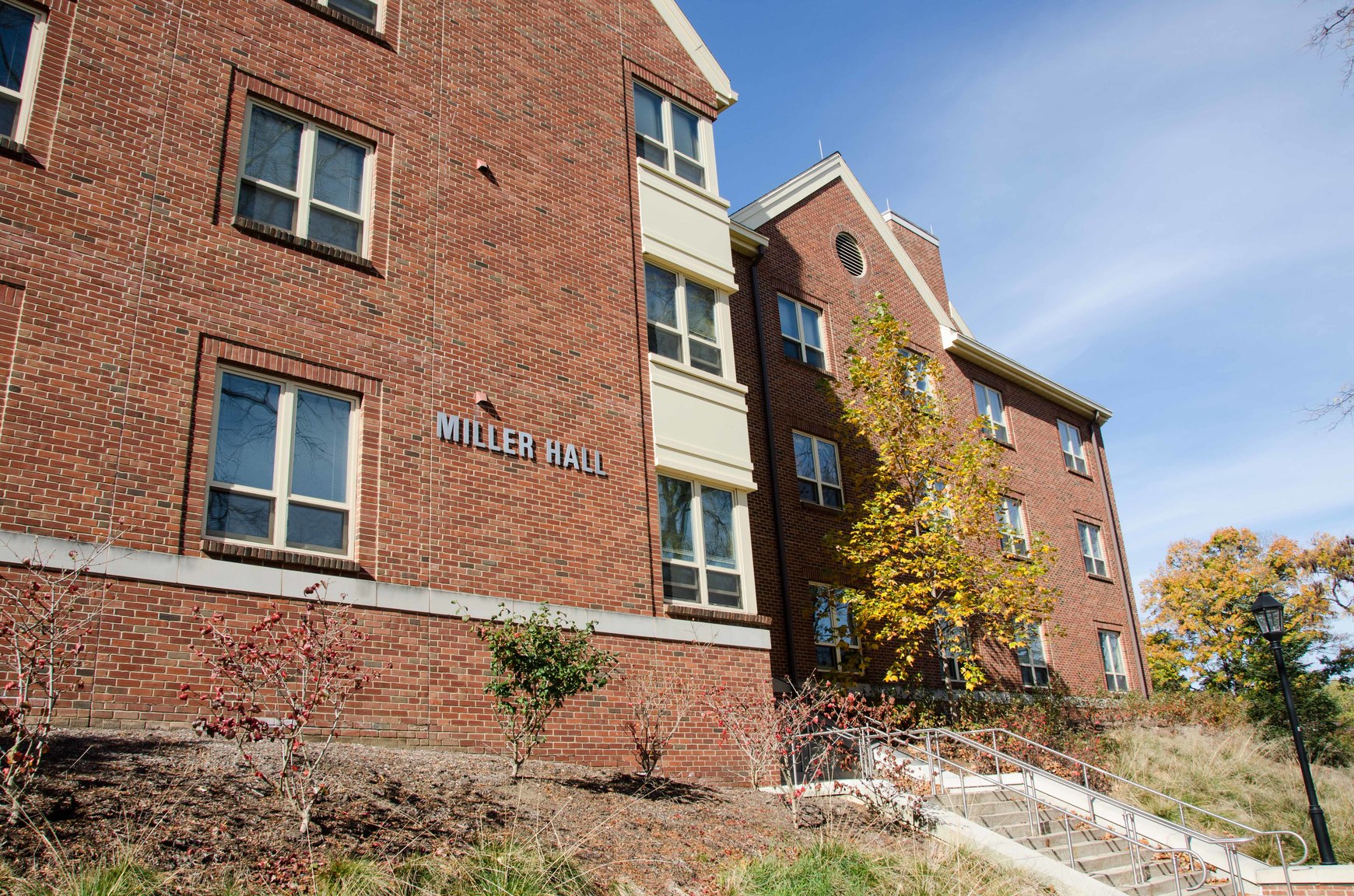 Update 1:03 p.m. Saturday, Feb. 10: The Centre County Coroner ruled Denton’s death accidental as a result of a multi-drug overdose, according to the Centre Daily Times.

“Alpha Tau Omega sends its deepest sympathy to the family of William Denton,” ATO National CEO Wynn Smiley said via email. “Will’s chapter-mates, all alumni of the Gamma Omega chapter and ATOs across the nation mourn his tragic loss. Will joined ATO in the fall of 2016.”

“Unfortunately, there was a student death discovered last evening in a residence hall room in Eastview Terrace and the Centre County coroner is conducting an autopsy to determine cause of death,” Penn State spokeswoman Lisa Powers said.

William Denton, 19, a sophomore studying health policy/administration at Penn State, was found dead by university police. Police were conducting a “wellness check” at the request of Denton’s family.

“Our deepest sympathy is offered to William’s family and friends during this time of great sadness and loss,” Powers said.

The Daily Collegian also reported the incident coincides with a report on the Penn State Police crime log. The crime log lists offenses including possession of an unknown drug, possession of paraphernalia, health and safety, and RFA-request for assistance.

Denton was a member of Alpha Tau Omega fraternity, according to Powers.

We’ll update this story with more information as it becomes available.