The University Park Undergraduate Association’s 13th Assembly met for the second time Wednesday night, holding internal elections and passing its first pieces of legislation to plan for the Penn State Night of Remembrance and support Homecoming’s decision to replace king and queen with a gender-neutral court.

President Cody Heaton and Speaker Bhavin Shah opened the meeting with a brief budget overview for the upcoming year. UPUA is expected to receive a student fee allocation of $139,628.55 along with rollover from the 12th Assembly rollover $11,170.28 for a total budget of $150,798.83. The budget is pretty standard, besides allocating about $8,000 less to the Blue & White Brigade, a free student bus to a select away football game.

“My vision for it is for the organizations on campus that are specific to student sections to take [Blue & White Brigade] over and run it within their organizations, because they have better reach to more students who are interested in it,” Heaton said after the meeting.

He and Vice President Laura McKinney reported they’ve begun their respective terms with transition meetings with administrators and Board of Trustees committees. McKinney will also travel to Washington, D.C. this weekend with a UPUA delegation to attend the Association of Big Ten Students “Big Ten on the Hill” conference.

Borough Liaison Jake Griggs gave the final report of his term, explaining it looks like the majority of Borough Council will support a pilot of not allowing overnight street parking on event weekends. Council is expected to discuss its options more Monday, and if a vote is delayed, the main objective for the new Borough Liaison, Tom Dougherty, will be ensuring no vote happens over the summer when most students aren’t around to provide input.

The Assembly then continued its internal confirmations and elections, beginning with at-large representative Beryl Bannerman for chair of the sub-Committee on Outreach. Bannerman spoke on her best three qualifiers for the position: her leadership, accountability, and the fact that she’s multi-faceted. Representatives from all facets of the Assembly gave Bannerman, her energy, and her work ethic a glowing review, and she was confirmed unanimously.

Former social media manager and freshman council member Liza Buschinski was then confirmed as UPUA’s next director of communications.

The ABTS liaison position was the first contested race, as at-large representatives Jacob Klipstein and Tyler Ladzinski each discussed their visions for the position and answered questions from the rest of the assembly filling most, if not all, of the allotted time period. Klipstein ultimately won 33-2.

Finally, the Assembly passed its first bill and first resolution of the term. Here’s what you should know about each:

This bill funds $89.98 for candles for the annual Night of Remembrance, a ceremony to honor the Penn State students who have passed away in the past year. This year’s event will honor 10 University Park students, 10 Commonwealth Campus students, and six World Campus students, beginning at 8 p.m. Thursday, April 26 on the steps of Old Main. The bill passed unanimously.

Resolution 01-13: Commendation of the 2018 Homecoming Executive Committee’s Decision to Move Towards a Gender-Neutral Court

This resolution “commends and supports” Homecoming’s decision to implement a gender-neutral court as a step forward in efforts to create more inclusive traditions. The resolution passed 36-0-1. “If a student feels that they don’t understand why this is happening, I want them to come to us and ask us that,” College of Education representative Jake Springer said, explaining this is a great discussion starting-point.

#HeatonUp Pun of the Week 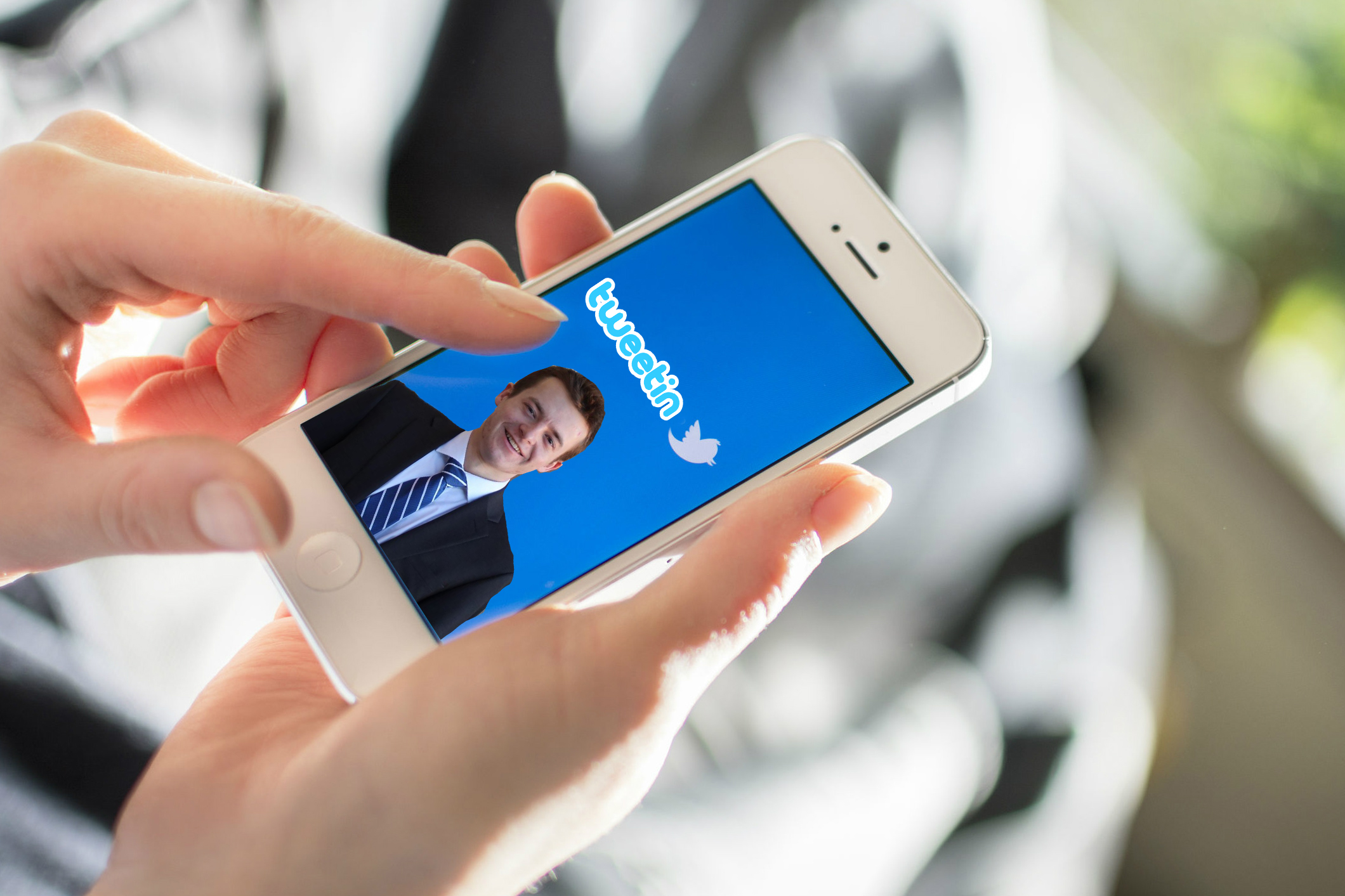