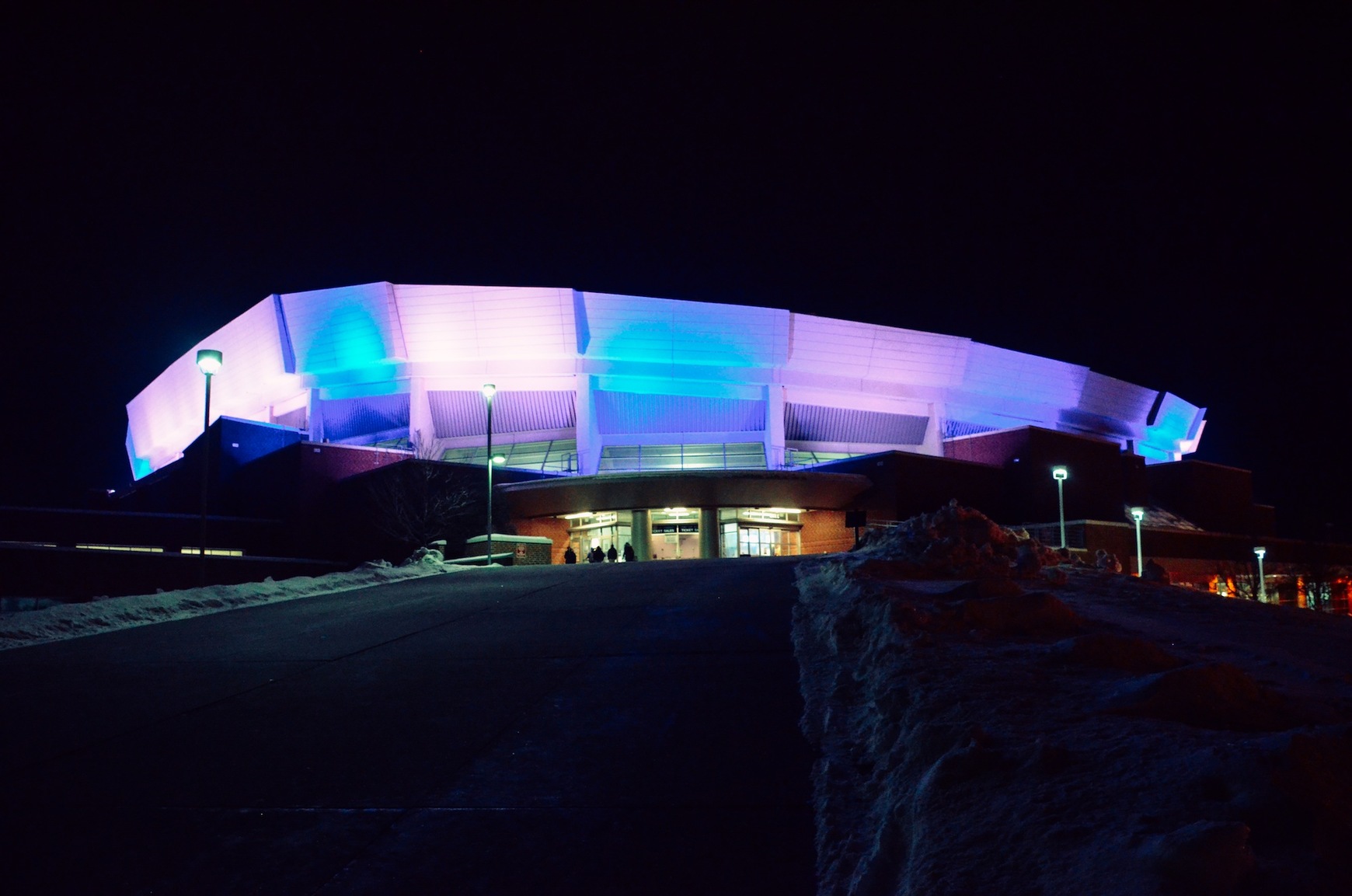 It’s only the first day of the semester, but the Bryce Jordan Center is already preparing to spread holiday cheer. The Trans-Siberian Orchestra will bring its lauded winter tour to the BJC on Friday, November 16.

The band is known for its elaborate concerts, which often include a string section, a light show, lasers, pyrotechnics, moving trusses, video screens, and effects synchronized to the music. Yes, really.

Here’s a sneak peek of what you can expect, based on the group’s 2016 winter tour:

Tickets go on sale at 10 a.m. Friday, September 14 with special pre-sales beginning Wednesday, September 12. You can get your tickets online at Ticketmaster.