Onward Debates: Who Should Play The Final Act Of THON 2020? 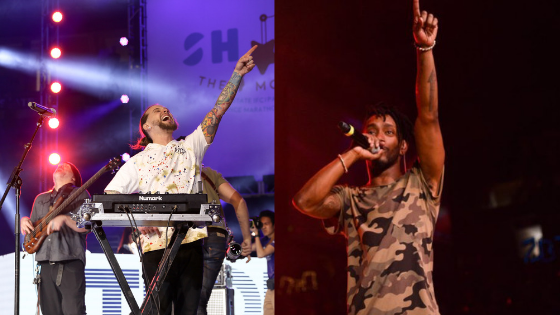 After The Rockets took over for the absent Go Go Gadjet during the final hour of THON 2019, uncertainty is swirling over who will take next year’s primetime slot. While Go Go Gadjet is expected to be back for THON 2020, it is not guaranteed to perform in its usual place during the Final Four.

Thus, the question persists: Should Go Go Gadjet return for the final hour of 2020, or does the spot rightfully belong to The Rockets after their unforgettable performance? Two of our staffers weigh in:

As the old saying goes, “You move your feet, you lose your seat.” Unfortunately, Go Go Gadjet had to learn that the hard way. For 11 straight years, it was the undisputed musical king of the Final Four, but the group had to miss its annual appearance this year because of its tour.

The Rockets rose to the occasion, delivering a high-energy performance that helped the dancers power through hour 46. It shook the BJC to its core with a set that featured everything you could possibly want in a Final Hour performance.

It took risks with rock Cardi B covers, revived LMFAO’s “Party Rock Anthem,” and even detoured into 90s hip-hop classics. The seven-piece band filled powerful guitar riffs with unique saxophone and trombone accompaniments, and rotated through lead vocalists throughout their diverse setlist.

The fast-paced, seamless transitions made the excruciating end feel short, which was The Rockets’ most impressive feat. I’m sure the dancers would agree. While I look forward to the return of Go Go Gadjet next year and hope it gets a prime, Sunday morning time-slot, the Final Four now belongs to The Rockets.

The Rockets were cool in 2019, but after experiencing two Final Fours with Go Go Gadjet, it still has my heart.

There’s something to say about the tradition of having the group take over the Bryce Jordan Center during that final hour. After 11 years, you become a staple of the event.

It also helps that Go Go Gadjet seems to love THON as much as the people who THON love Go Go Gadjet. The cover band left a heartfelt Instagram post in its announcement saying it wouldn’t be there in 2019. A few years back, it even released its first original song in which all proceeds went to benefit Four Diamonds.

After Go Go Gadjet announced that it wouldn’t be performing in THON this year, I asked a few people who previously danced what they thought about it. I got a lot of shock and disappointment, with former Onward State visual folk Sean Gregory describing the band as “CPR paddles to the heart” in the final stretch.

The band’s cemented a special place in THON history and if it’s returning next year, there’s only one spot that it deserves. Long live the Power Hour.

Who do you think should take the stage for the final set before dancers sit? Let us know in the comments. 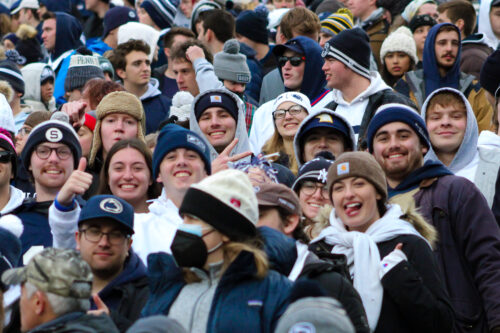 Share via
Onward Debates: Who Should Play The Final Act Of THON 2020?
https://onwardstate.com/2019/02/20/onward-debate-the-rockets-vs-go-go-gadjet-for-2020-thon-final-four/
Follow @onwardstate
Send this to a friend