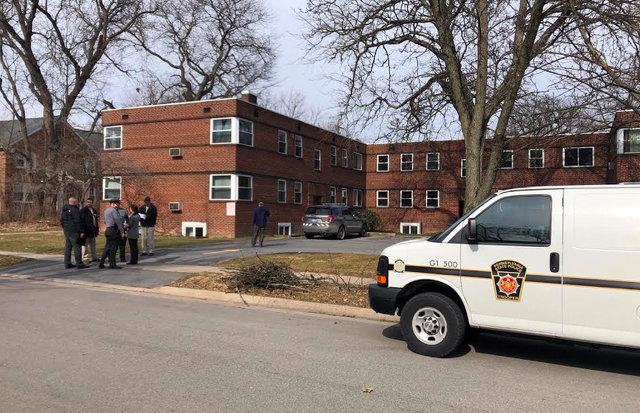 The 29-year-old man who was shot and killed by State College police on Wednesday died of multiple gunshot wounds, according to Centre County Coroner Scott Sayers.

Following an autopsy on Thursday night, Sayers said in a news release on Friday morning that the manner of Osaze Osagie’s death was homicide.

No further information on the number or location of the gunshot wounds was made available.

Pennsylvania State Police is leading the investigation, and according to a search warrant affidavit, police seized seized several 9 mm casings, bullet fragments, and a taser from Osagie’s apartment at Marvin Gardens on Old Boalsburg Road, where he was fatally shot by a borough police officer.

State College police went to the apartment at 1:45 p.m. on Wednesday to serve Osagie with a mental health warrant. According to the state police search warrant, Osagie’s father was concerned about his son’s recent erratic behavior which was similar to when he was off his medication. He also allegedly showed police text messages in which Osagie threatened to harm himself and others.

When police arrived at the apartment, Osagie allegedly confronted officers with a knife and ignored commands to drop it. When Osagie “came after” police, an officer shot and killed him, according to the search warrant.

State police were immediately called to the scene and took over the case. District Attorney Bernie Cantorna said on Thursday that the Troop G Major Crimes Unit is now leading the investigation and that all evidence has been sent to a state police crime lab.

Cantorna, whose office will determine whether charges should be filed, vowed a “thorough and complete investigation,” and said he would “report back fully” on its conclusions.

“The matter will be investigated no different than any other death case that’s occurred in Centre County,” Cantorna said. “It will not be until that process is complete that we can reach conclusions on what occurred, the use of force and the appropriateness of that use of force.”

A vigil for Osagie — organized by Penn State Student Black Caucus, Central PA Showing Up for Racial Justice and four other groups — was held on Thursday night in State College. 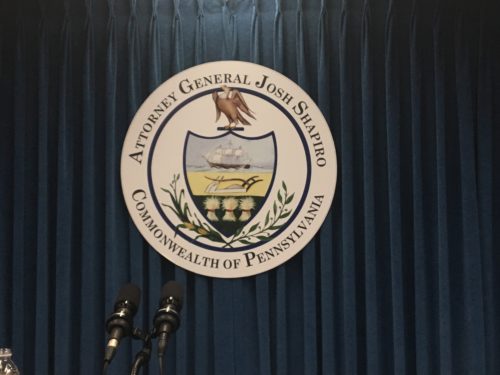 The Bureau of Consumer Protection “has received myriad complaints” about “unfair and deceptive” practices by Rodney Hendricks, who manages more than 100 properties in State College and surrounding areas.