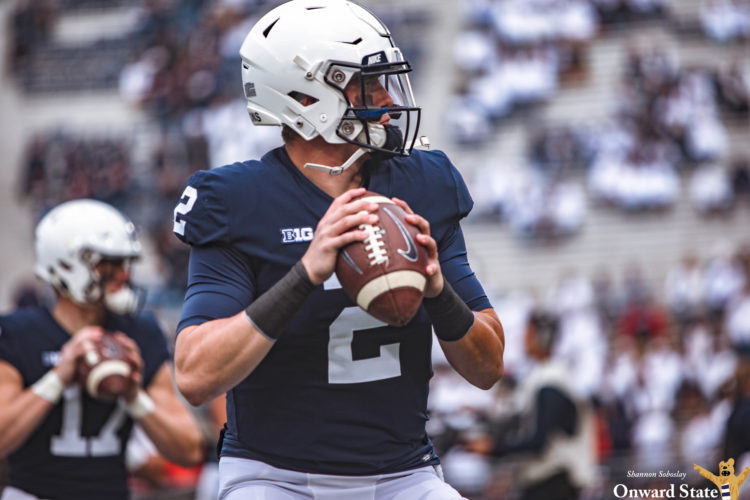 He redshirted his first year on campus, while Christian Hackenberg still led the offense. Stevens then had to wait another three seasons while Trace McSorley broke seemingly every program record and led the Nittany Lions to three consecutive big bowl games.

The redshirt senior definitely looks the part at 6’5″ and 230 pounds. His physical profile combined with his rocket arm and excellent speed make him a nightmare for opposing defensive coordinators.

“My past here at Penn State is going to help us win many games this fall,” Stevens said. “I still have to continue to grow each and every day. It’s exciting to get the chance to be the starting quarterback here.”

Stevens has dealt with a lingering lower-body injury since last spring. The details haven’t been fully divulged by the team, but he underwent another surgery prior to the Citrus Bowl.

If the quarterback put off the surgery until after the bowl game, Stevens would be “completely shut down” right now. However, he feels healthy and ready to earn the starting spot at quarterback.

“Being able to put myself in this position to compete for the job was important. If I’m going to have the opportunity to play the position, I need to be doing things in the spring to solidify myself,” Stevens said.

The quarterback found himself in uncharted territory for most of the 2018 season. He missed seven games in 2018, and he wasn’t his usual self when he did play. This injury seemed to create a narrative about Stevens’ inability to stay healthy among fans and the media, and that’s perhaps the biggest question mark about his credibility as a starting quarterback.

When you examine Stevens’ history beyond 2018, however, that narrative couldn’t be further from the truth.

“I’ve kind of been bothered by the whole ‘injury prone’ stigma,” Stevens said. “Up until this point last year, I never missed a practice. In high school, I never missed anything — I played a lot. I wouldn’t say durability is an issue. I’m ready to prove my durability, and I’m excited to do that.”

Clifford impressed in limited reps last season, and he generated some much-deserved Heisman hype. Obviously, things can change quickly, but the starting job is basically Stevens’ to lose at this point despite Clifford’s impressive displays.

With his experience with the offense and physical capability, Stevens should be a worthy heir to McSorley’s throne at the quarterback position. Replacing McSorley and his production obviously won’t be easy, but time will tell if he can fill his role admirably. 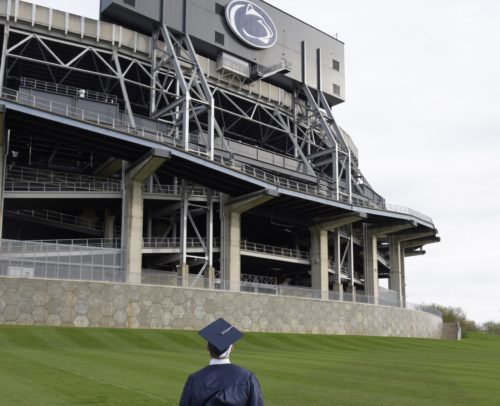