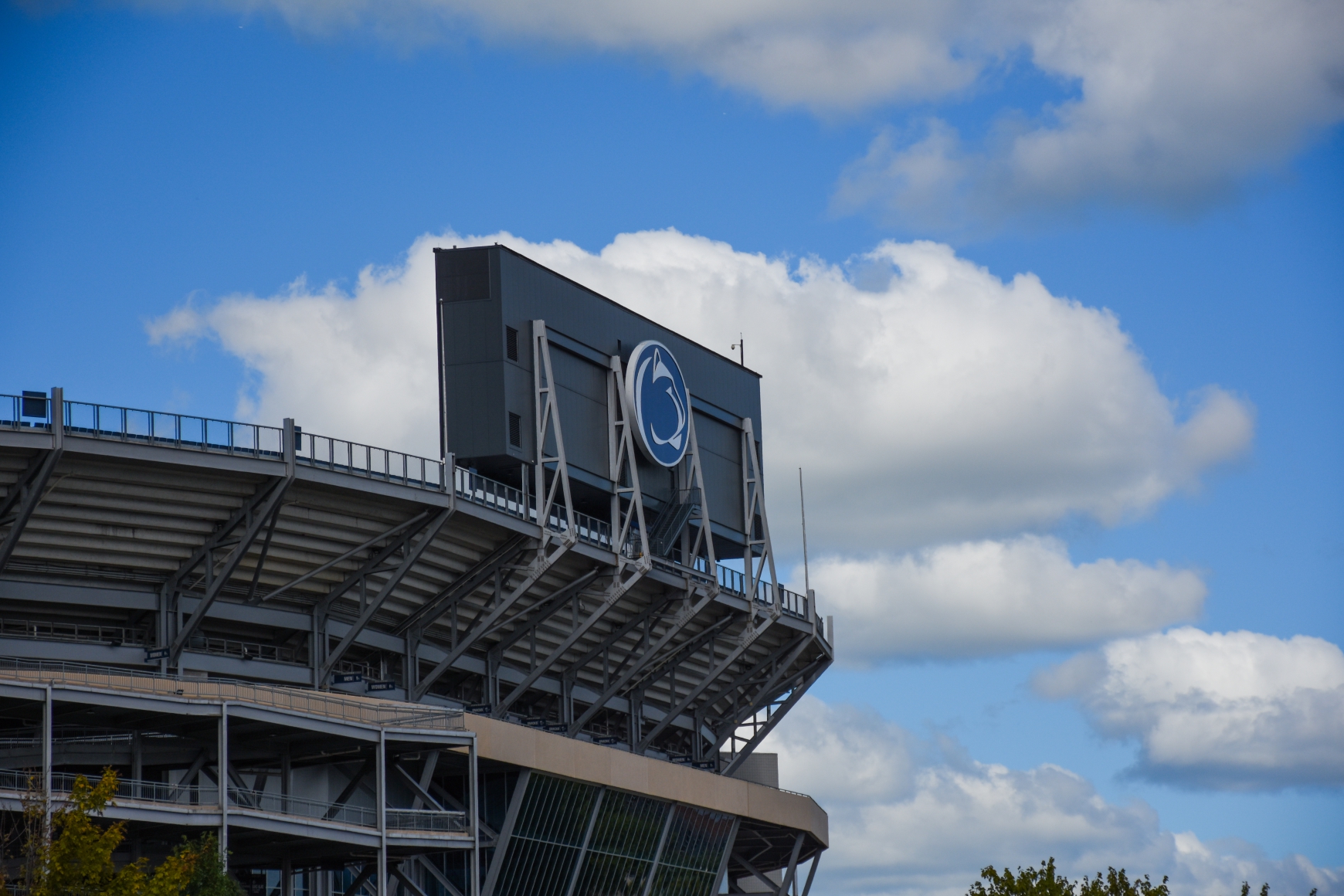 After 26 years with Penn State, associate athletic director of strategic communications Jeff Nelson announced Monday that he will retire at the end of next month.

“It’s been an incredible 25+ years with Penn State Athletics and I’m excited about what the next chapter will bring for myself, Julia and our family,” Nelson said in an email to local media.

Nelson’s retirement will go into effect July 31. He said he will announce his plans for the future in the next few weeks and that his immediate priorities will focus on helping his children graduate from Penn State and State High.

Some of Nelson’s top accomplishments with the College Sports Information Directors of American (CoSIDA) Academic All-America Committee include the 2012 Bill Esposito Backbone Award and the 2017 Lester Jordan Award for exemplary service to the committee and promotion of the student-athlete ideal.

A Big Ten mainstay for years, Nelson was born in Purdue country of West Lafayette, IN, before attending Indiana where he worked as a student assistant in the sports information office.

He came to Penn State in 1993 to serve as the football team’s primary communications contact, a role he filled until 2015 when he was promoted to associate athletic director. Prior to arriving in Happy Valley, Nelson worked in Holy Cross’s sports information office for eight years, including the last six as director.

“Jeff Nelson has been synonymous with Penn State and Penn State Athletics for 26 years,” said athletic director Sandy Barbour in a release. “For me, Jeff has been a fountain of knowledge and has provided guidance and wisdom in the ‘Penn State Way.’ We will dearly miss the Nelsons and wish them nothing but joy, happiness and success in their next adventure.”

Share via
Penn State Associate AD Jeff Nelson To Retire In July
https://onwardstate.com/2019/06/24/penn-state-associate-ad-jeff-nelson-to-retire-in-july/
Follow @onwardstate
Send this to a friend