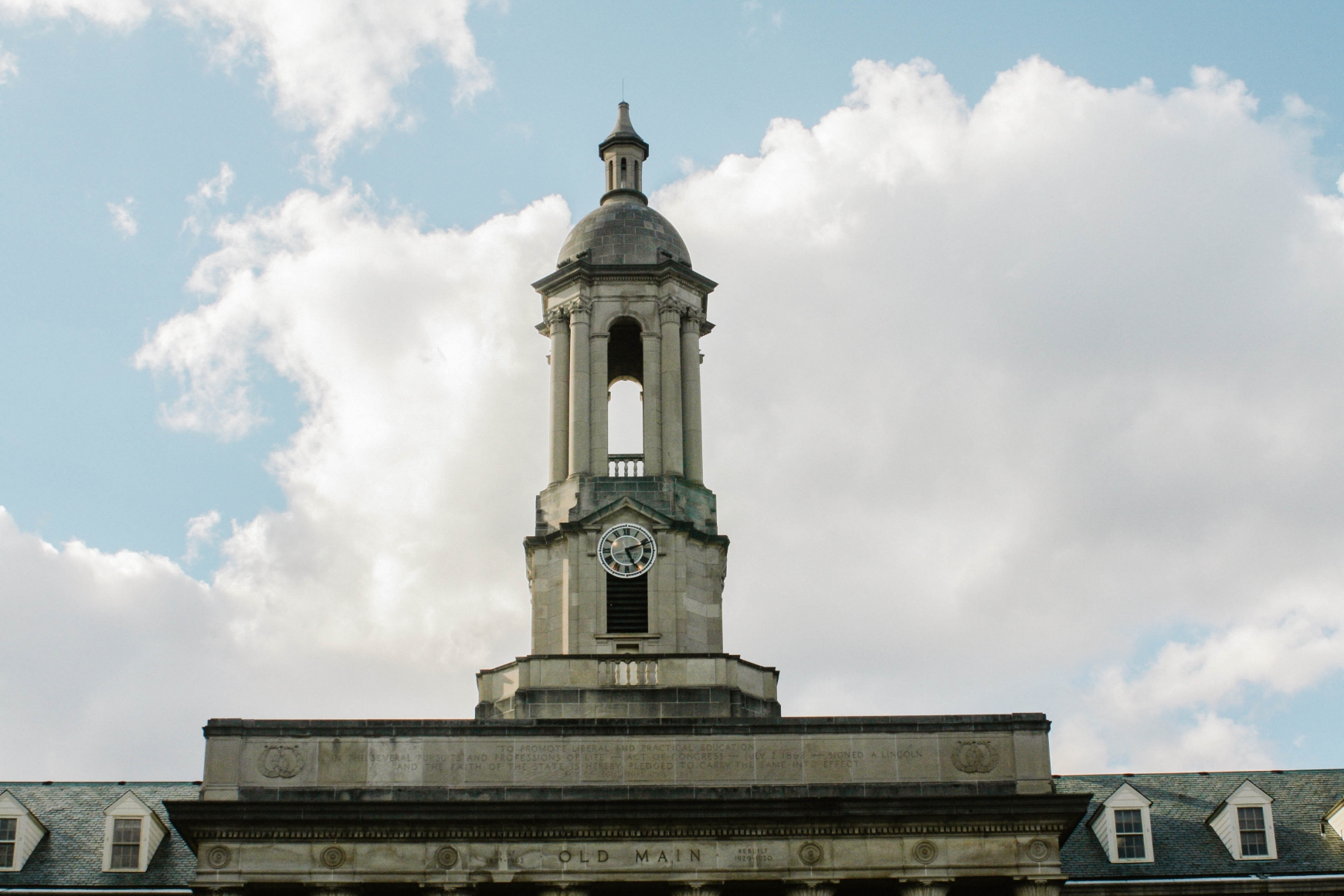 Peter Kutyla, a fifth-semester student in Penn State’s College of Engineering, died on August 25. He was 21 years old.

According to his obituary, Kutyla was a member of Penn State’s intercollegiate Overwatch team and the Alpha Kappa Lambda fraternity. His cause of death is currently unknown.

“We share our deepest condolences with his family and friends during this very difficult time,” Penn State spokesman Wyatt DuBois said in a statement.

Kutyla grew up in Wayne, New Jersey and graduated from Wayne Hills High School in his hometown. He was captain of Wayne Hills’ fencing team during his time in high school, and he also was a member of his high school’s marching band. Among his other interests were cooking, playing sports, and other outdoor activities.

Kutyla’s funeral will take place at 10:30 a.m. Saturday, August 31 at St. John on the Mountain in Bernardsville, New Jersey. His obituary said those who want to give donations to the Anxiety and Depression Association of America can do so in Kutyla’s memory.

Our condolences go out to Kutyla’s family and friends during this difficult time.