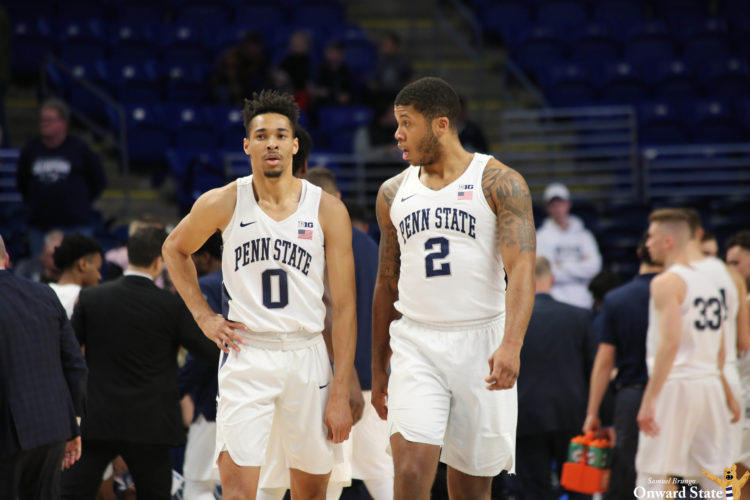 This is the third consecutive week that the Nittany Lions have been ranked in the poll. The team originally joined the Top 25 ranked as the No. 23 team in the country earlier this month.

Pat Chambers’ squad defeated Cornell 90-59 in its last game at the Bryce Jordan Center on Sunday to close out non-conference play. Mike Watkins continued his impressive season in the matchup after posting a team-high 19 points and shooting 9-of-10 from the floor.

Big Ten play will officially begin for the Nittany Lions at 2 p.m. Saturday, January 4 when they take on No. 25 Iowa at The Palestra in Philadelphia. The matchup will be Penn State’s third against a ranked conference opponent and will be broadcast on the Big Ten Network.