As Penn State gears up to bring students back to campus this fall, one question has been left on everyone’s mind: What’s up with football?

Unfortunately, that million-dollar question has no definitive answer. The return of student-athletes to campus and approval of a college football preseason plan works in the sport’s favor, but much remains uncertain. After all, Penn State President Eric Barron feels bringing fans to Beaver Stadium could create a “super-spreader event” for the coronavirus.

With case numbers rising across the country (but remaining rather stable in Pennsylvania), it doesn’t seem feasible to have Beaver Stadium #107KStrong anytime soon. However, if fans are able to return to the stadium this fall, students should get first dibs on attending games.

Alumni have already had the privilege of watching Penn State football for years as students and witnessed the highs and lows of a typical season. Some students (read: most) haven’t. Some students in the Class of 2024 haven’t even entered Beaver Stadium before! It’s rather tough to justify denying freshmen the right of passage for the sake of alumni-student ticket holders.

I feel for alumni, though. Now more than ever, we’re craving to watch live sports in any way possible. But now isn’t the time to take that experience away from students. Gamedays won’t be the same as long as restrictions remain in place, but nothing about this year has been or will be, for that matter. If we are somehow lucky enough to have football this fall, however, the Penn State football experience should be given to students who are currently enrolled at the university.

The university is also working to reduce as much travel in-and-out of State College as possible. After all, it’s why Penn State won’t take off for Labor Day and will transition to remote learning after Thanksgiving. If alumni are driving into town for games, they could put more people by potentially spreading the coronavirus. It’s a risk that the university shouldn’t — and more than likely won’t — take.

Still, if only students were attending football games, they’d still risk their health in one way or another. But if Beaver Stadium remained less crowded with fewer folks inside, students could spread out along the bleachers and maintain a healthy distance from each other (or at least try to).

Imagine expanding the student section from merely an end zone to the entire bowl. Although it’d be tough to enforce, I’m confident students would mask up and spread out if it meant they could watch Penn State football games this fall.

While this plan is by no means perfect, it could help put butts in seats this fall while still following safety measures laid out by administrators. Additionally, anyone who doesn’t follow guidelines gets denied entry. Some people may not like it, but it’s important to keep everyone as safe as possible.

While we twiddle our proverbial thumbs and wait to see if college football becomes a reality this fall, it’s important to remember there aren’t any guarantees. However, if Penn State fields a football team and limits attendance, students should be the first in line.

We’ve all made sacrifices since the coronavirus pandemic hit the United States this spring. If college football can come to fruition following yet another, so be it.

Let students get their college experience while they can. After all, alumni can always come back next year. 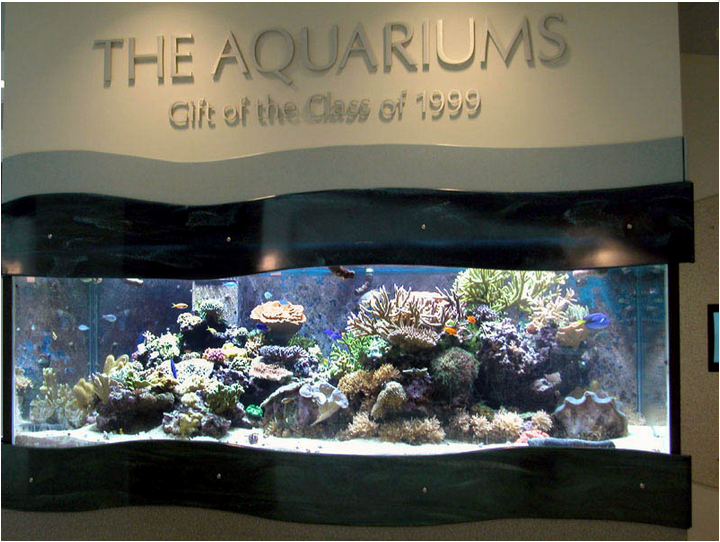