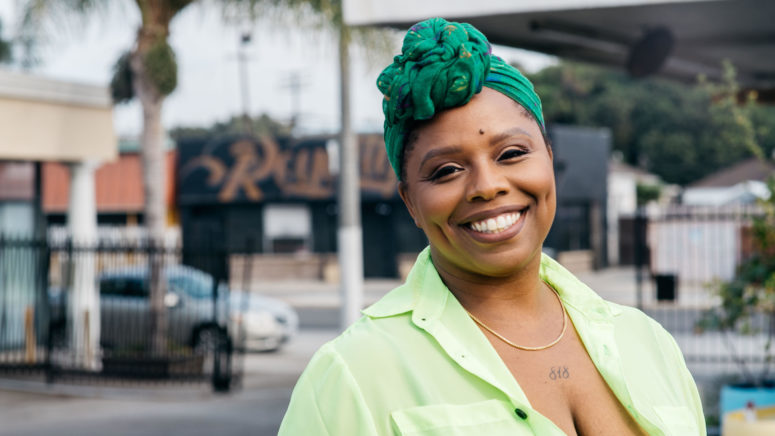 Courtesy of SPA
By Matt DiSanto

Cullors’ event, which is set to kick off at 6 p.m. that night, will feature a question and answer session moderated by Penn State graduate Jordan Broiles. Students can submit their questions using this link.

SPA said it’s working alongside WPSU Radio and Penn State’s World Campus to host the lecture via Zoom. To attend the lecture, students should use this link.

Cullors has experience as an author, speaker, and social activist. She’s received acclaim for her work surrounding criminal justice reform and co-creating the Black Lives Matter movement and hashtag.

Her work has largely surrounded combating anti-Black racism. However, she’s also spoken about improving maternal mortality and healing from trauma.

Additionally, Cullors’ accomplishments and contributions to that movement were featured in Time Magazine. She’s also produced podcasts, documentaries, theater performances, and appeared on major networks such as BET.

Like every SPA event, Cullors’ lecture is free for all Penn State students and funded by their student-initiated fees. They’ll need to verify themselves using their WebAccess IDs before accessing the event.