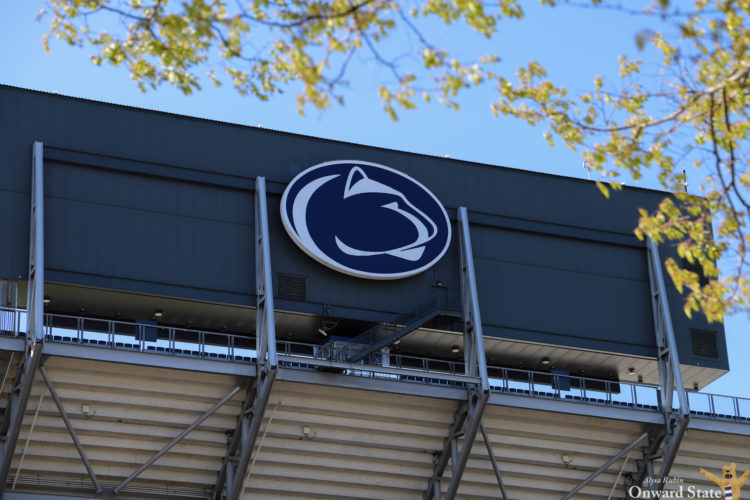 Taylor was removed from the team due to “a violation of team rules” earlier this month. It appears that his dismissal from the team could be related to two summary citations for harassment filed two weeks ago.

The citations were filed on September 1 for alleged incidents on August 24, and regarded Brandon Rayshawn Taylor, who has the same full name, date of birth, and hometown as the Penn State football player in question.

The defensive lineman committed to Penn State’s class of 2020 in June 2019 over 16 other offers from programs around the country. The Lima, Ohio native was ranked as the 16-best player from his home state and the 26th-best strong-side defensive end in the country, according to 247Sports.

Taylor was one of seven strong-side defensive ends on Penn State’s roster entering the Nittany Lions’ 2020 campaign. He likely would’ve redshirted this season as part of such a crowded depth chart, but the 6’2″, 250-pound defensive lineman seemed like a valuable addition to Brent Pry’s defense when he committed last summer. He was one of four defensive ends to commit to Penn State’s class of 2020.

Penn State football can now focus on a delayed 2020 season that will start the weekend of October 24. The Big Ten went public with its decision to reinstate the football season Wednesday, which will include a nine-game season that will finish on December 19. 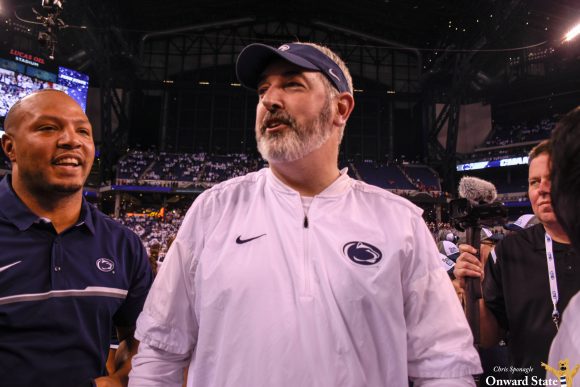