Penn State Recognized Among ‘Best Of The Best’ LGBTQ-Friendly Schools 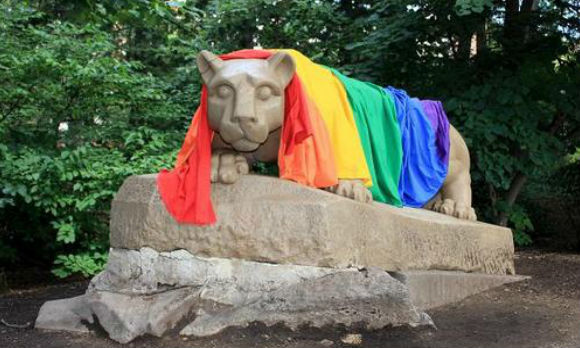 Penn State was voted as one of the most LGBTQ-friendly universities, according to Campus Pride.

Of the 30 other schools on the index, Penn State is one of only seven universities from the mid-Atlantic region.

“This honor showcases the dedication to furthering and broadening the work around diversity, equity and inclusion on our campus,” Sonya Wilmoth, director of the Center for Sexual and Gender Diversity, said. “We are committed to doing the work and ensuring that our sexual and gender diverse students are supported and valued in the Penn State community.”

Penn State has proven its LGBTQ-friendly practices by scoring a 5 out of 5 in a few areas of assessment, including its LGBTQ student opportunities and organizations, LGBTQ inclusion policies, LGBTQ counseling and health, LGBTQ campus safety, LGBTQ support and institutional commitment, and more.

Shane Windmeyer, executive director of Campus Pride and founder of the Campus Pride Index said, “Campus Pride applauds the growing number of campuses that are ‘coming out’ and wanting to be the ‘Best of the Best’ each year.”

Campus Pride is a national nonprofit organization “by” and “for” student leaders working to create a safer, more inclusive environment for college students through developing resources, programs, and services to support LGBTQ and ally students on college campuses across the nation. 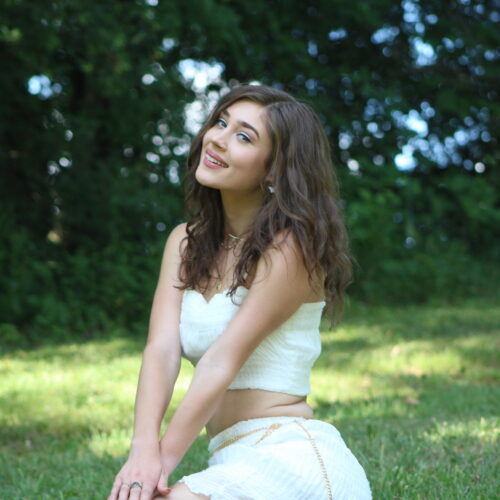 Sydney is a sophomore majoring in English and Comparative Literature and is one of Onward State's contributors. She is always reading and will spend too long trying to explain her current read to you. On campus, she the passionate president of the Comparative Literature club and a member of Triota. For more literary musings, follow her on Twitter @sydneyymburns or email her at [email protected] 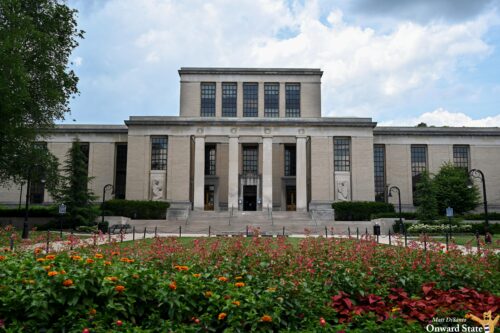 Penn State’s Pattee and Paterno libraries are adjusting their hours over the next few weeks as students head to break and get ready for final exams.

Share via
Penn State Recognized Among \'Best Of The Best\' LGBTQ-Friendly Schools
https://onwardstate.com/2021/09/06/penn-state-recognized-among-best-of-the-best-lgbtq-friendly-schools/
Follow @onwardstate
Send this to a friend