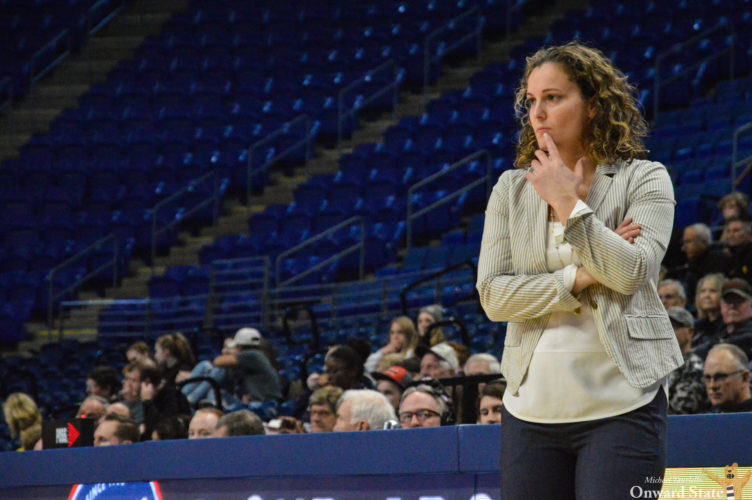 The Lady Lions’ conference slate begins on the road at Indiana on December 6. The group will return to the Bryce Jordan Center on December 9 to host Rutgers. Times and networks have not been announced for the games at this time.

The Lady Lions will be given a 21-day conference break after the battle at home against Rutgers and will return to host Iowa on December 30.

The full conference schedule is as follows:

Along with the 18-game conference slate, the Lady Lions announced their non-conference schedule earlier this month. Kieger’s group will open the season on November 9 against Long Island University, along with 10 other non-conference matchups. 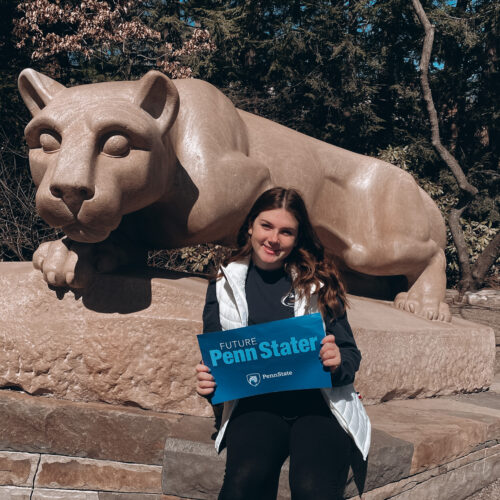 Alyssa is a first-year student majoring in broadcast journalism. She is from South Jersey and loves Penn State Sports. You can find her on Twitter @alyssajwagner_ or reach out to her via email at [email protected]