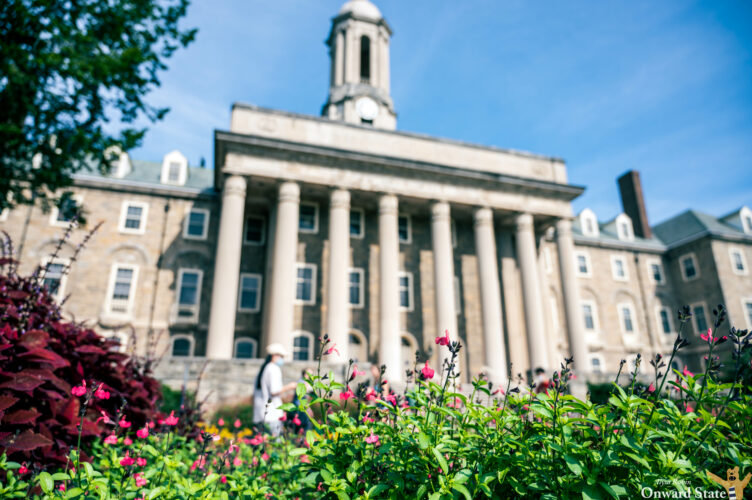 Penn State recently adopted two major changes to its Title IX Sexual Harassment Policy AD85, according to an email sent out to students on Thursday, September 16.

The second change made to Penn State’s policy notes that any individual, party, or witness that fails to appear at a Title IX hearing for one reason or another will still have their statements considered by university administrators.

Prior to this, OCR and Penn State followed a strict policy where if any individual involved in a Title IX hearing failed to appear or answer a question, they would have their statements disregarded and thrown out. 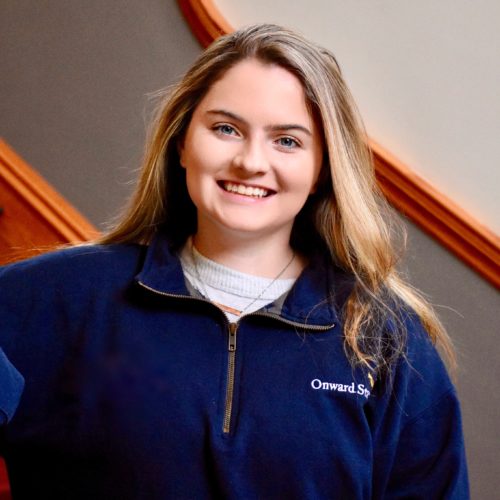 Ryen is a junior early childhood education major from "right outside of Philly" - or in exact words, from 23.0 miles outside of Philly. She loves all things Penn State and has been a huge Penn State gal since before she could walk. Send her pictures of puppies, or hate mail at [email protected] 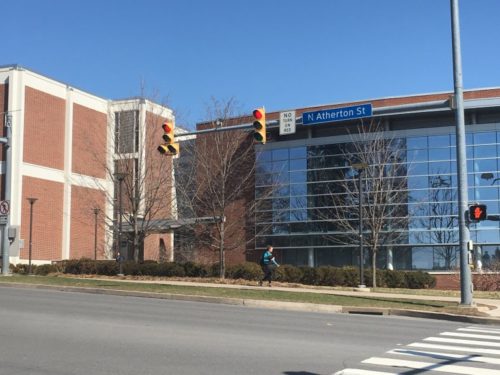 We’d rather get stuck at Gate A or try buying football tickets than wind up in North Atherton traffic.

We Want To Hear Your Strangest Class Stories