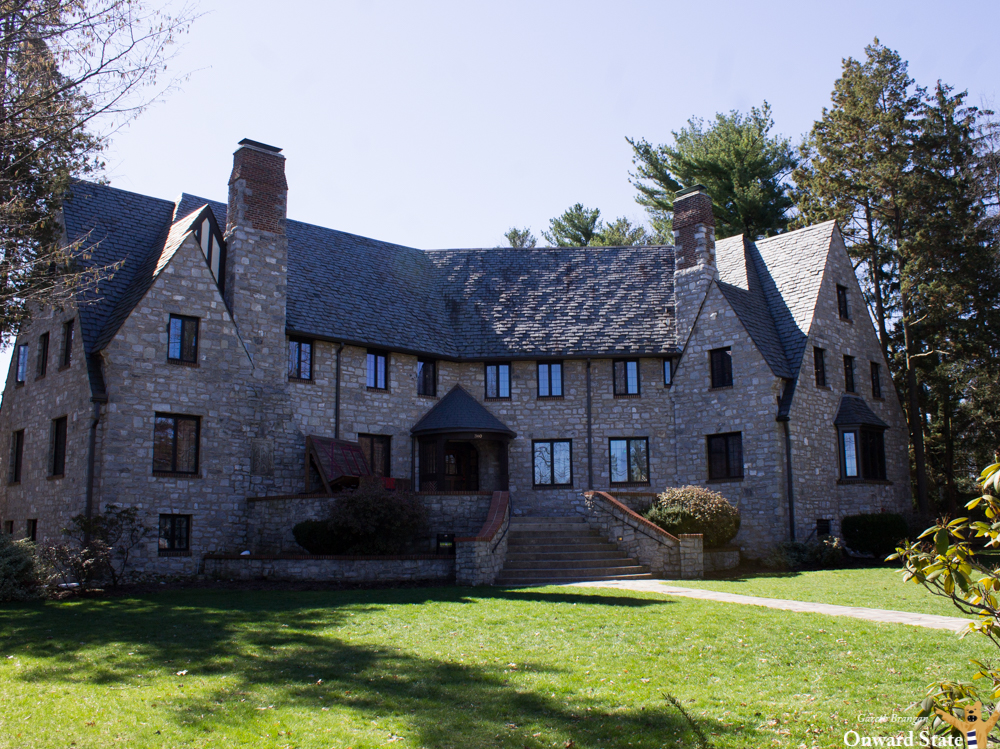 Penn State has placed Chi Phi fraternity on interim suspension while it investigates multiple allegations of “serious misconduct,” according to a university spokesperson.

Penn State said information on the case and suspension is “forthcoming.” The fraternity has already been notified of its interim suspension.

In October 2019, Penn State suspended Chi Phi fraternity after a 17-year-old male, who was not a Penn State student died of cardiac arrest at a College Avenue residence allegedly occupied by fraternity members. The fraternity was later reinstated after the individual’s death was ruled an accident.