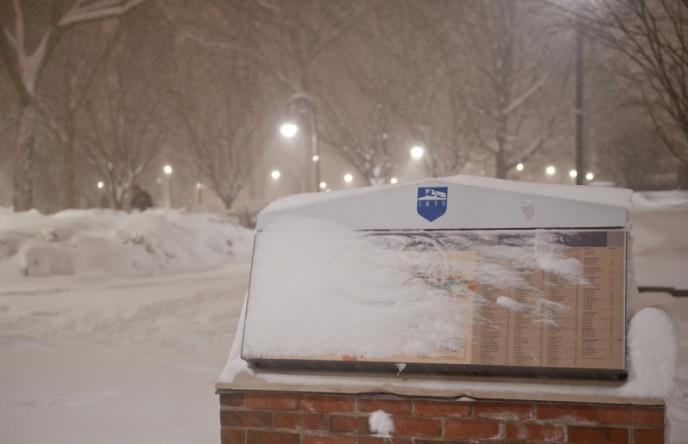 In an attempt to recreate last year's rather epic Pollock vs. East snowball fight, a Facebook event has been created proposing another battle Thursday night. There don't seem to be set teams yet, though proposals for on/off-campus and under/upperclassmen are being discussed.

If you're participating, remember that this is supposed to be a fun event, so be smart about what you're throwing; no one likes getting hit by an iceball. 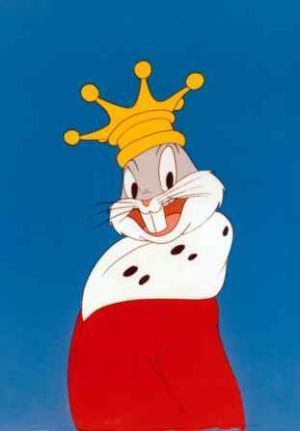 Do you miss waking up watch cartoons Saturday mornings when you were younger? To satisfy that feeling of nostalgia, The State Theatre is putting on its third annual Bill Welch Memorial Cartoon Series every Saturday this month. The series honors the late Mayor Bill Welch, who had supported the event in its first year.

Once again the series will feature classic Warner Brothers cartoons and the theater promises "a great mix every week". For those of you who may watch cartoons every Saturday anyway, it may be a different experience on the State Theater's 31-foot movie screen. 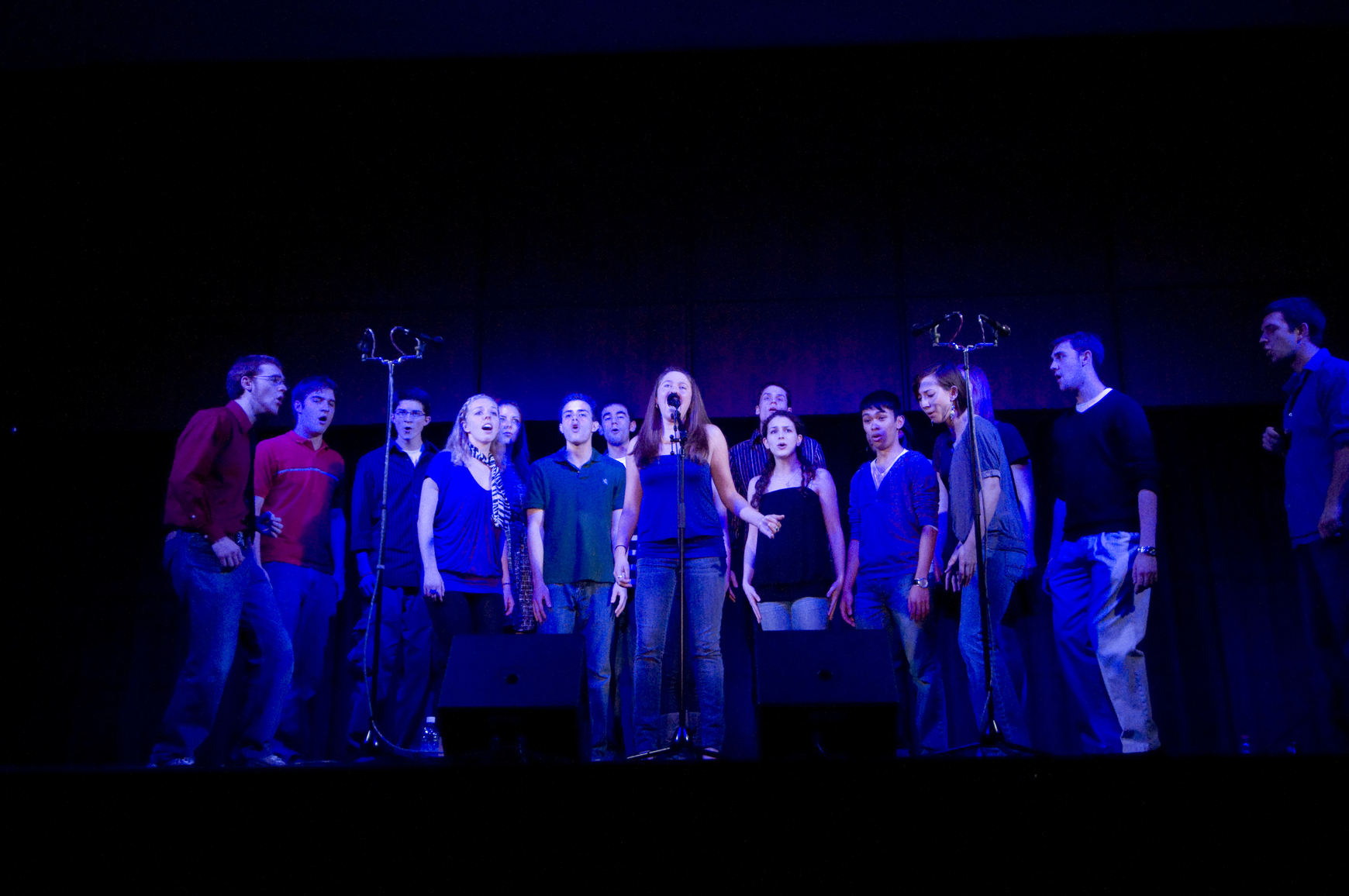 No Accompaniment Needed for Winter A Capella Concerts

Do you like singing? Do you dislike instruments? Do you want to do something that isn't studying? Several of Penn State's a capella groups will be having their winter concerts this week. 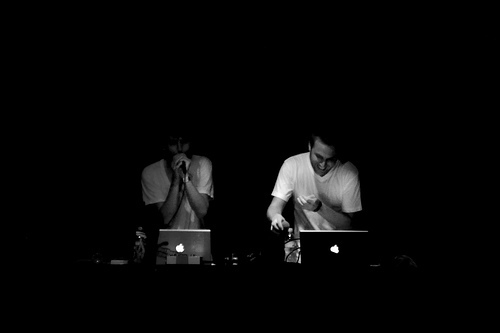 Popular mash-up group, Super Mash Bros. is headed to Penn State as part of The Campus Socialite's Blitz and Beatz tour. The October 1 show will take place on the Delta Upsilon lawn at 229 Locust Lane. 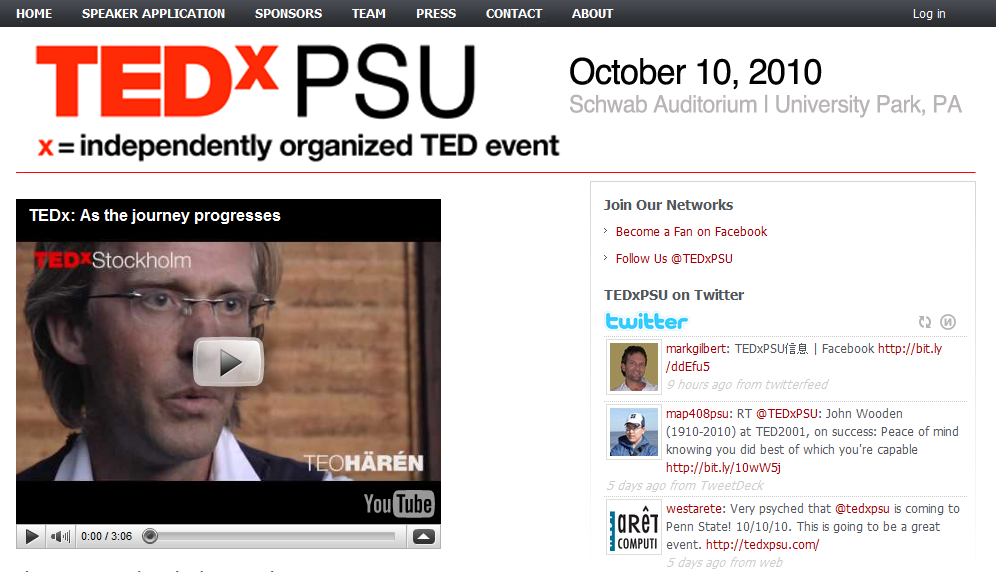 Devin Cremer, our new videographer, sat down with TEDxPSU executive team member Zach Zimbler. In case you still haven't heard about the upcoming event, everything you need to know is here.

It's not always the easiest to find out when stuff is going on at Penn State. While many organizations offer calendars of events, none of them are comprehensive, and you may miss out on a cool concert or exhibit if you're only checking one source.

OnwardState.com and The Lion 90.7fm are partnering to bring you PSUEvents.com. The new service will provide a centralized, open-source events database, free for media outlets serving the Penn State and State College communities. Student groups and other organizations will be able to submit their events on PSUEvents.com, and have them appear on any calendar using the service.

Read on for more about the new site...