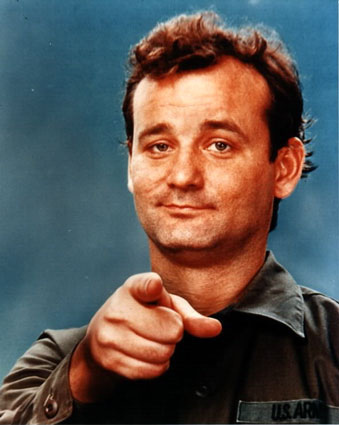 La Vie Wants You for EIC!

La Vie is looking for a new Editor-in-Chief for the year from 2010-2011 and it could be you! La Vie is Penn State's yearbook, and it has been archiving the history of the University since 1889. So what can you do to be the new editor-in-chief for this great publication?

The criteria that interested students should meet if they wish to be selected as the new editor-in-chief are after the jump. 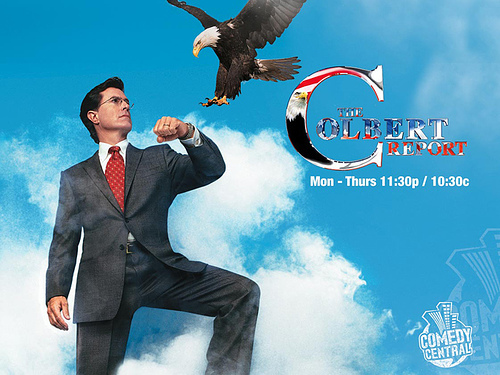 Maybe you’ve heard that the Ritenour Building is having a contest to rename its east wing. Maybe you’ve heard a little section of the Colbert Nation here at PSU is trying to get it named after America’s ballsiest fake pundit.

Why, you ask? Well, if you’re not an avid Colbert follower, it’s hard to explain. This guy just loves putting on a conceited act and his viewers love to encourage it by doing things like voting online to name a Hungarian bridge after him, which he won with over 17 million votes. The Ambassador of Hungary presented Mr. Colbert with a declaration certifying him as the winner of the second and final round of voting, though it was later announced that the bridge would instead be named the Megyeri Bridge, as it couldn't be named after a living person.

Most recently, Colbert won a contest to name a room in the international space station after him, with write-in votes! NASA ultimately decided to name the room Tranquility, saying that the organization always had the right to choose an appropriate name. They did, however, name a treadmill after Colbert.

If you'd like to contribute your vote to the legacy of Stephen Colbert, visit the contest website until January 25th and make your voice heard for America’s greatest American.

The winning name will then be entered into the name pool which includes faculty and staff submissions. Dean Larson will choose the name for the center out of that group in late February, so ultimately the winner's submission may be the name of the new student center.

Let's hope Dean Larson is a member of the Colbert Nation. 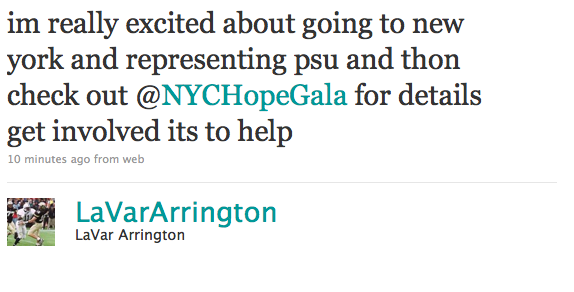 LaVar Arrington will be hosting the second annual Hope Gala in New York City this weekend. The event, run by alumni groups from New York and New Jersey, raises money for THON and the Four Diamonds Fund.

The event website has more information about the event. 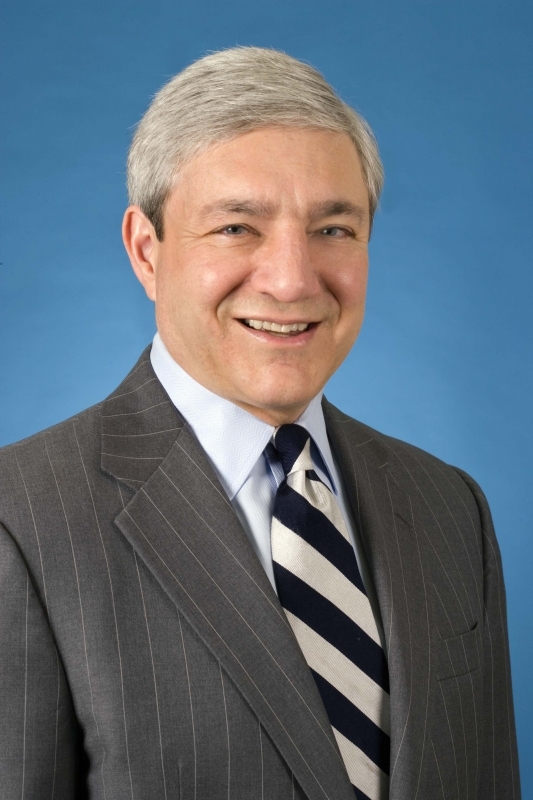 Spanier: Not a Candidate for NCAA

Yesterday we ran a story regarding Graham Spanier possibly being considered a candidate for the NCAA Presidency. However, the Centre Daily Times is reporting today that Spanier has ruled himself out as a candidate. He states in an email to the CDT, "I am aware that my name has been mentioned, and I have been approached about the possibility by a number of people, but I am not a candidate for the position."

This is a good thing for Penn State... Spanier has done great things and losing him would be a blow to the school. And it's not as if the NCAA doesn't have plenty of other Presidents to choose from! 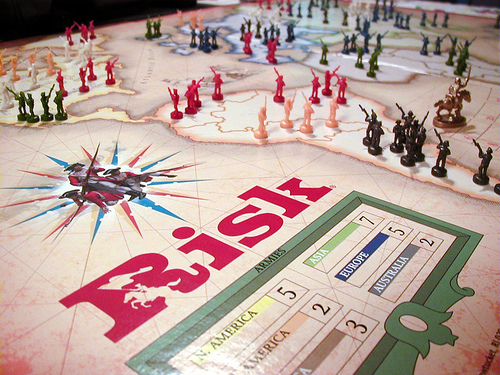 "What if that CATA bus speeds up while I'm crossing the street? What if we have a pop quiz on the one day that I skip class?" As college students, we face risks on a regular basis, but so does the university itself.

Langsdale and his team conducted 53 interviews throughout the university and identified over 100 possible risks. The top ten include the dangers of high-risk student drinking, the unique risks presented by running an academic medical center, and maintaining Penn State's reputation and the perceived quality of a Penn State degree. Check out the rest after the jump. 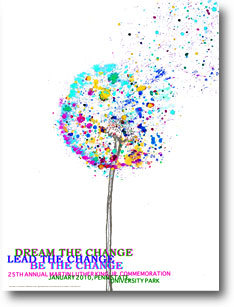 The best 3-day weekend has come and gone, which allowed for ample time to party study. Yesterday, there were quite a few students, professors, and members of the community who showed up bright and early to the HUB to commemorate Dr. Martin Luther King Jr.'s birthday(Penn State style!). Volunteers were given the option of serving the community in two ways:

Whether volunteers opted to go out to service sites and help or stay in the HUB and do service-to-go, it helped make the Penn State community a better place to live in, even if it was just for one day. Volunteers were rewarded justly though for their efforts though as they were given free t-shirts, free breakfast, AND a free lunch. As an added bonus, RAM Squad performed during the lunch break in Heritage Hall. Who says waking up early and doing community service on a Monday morning could be a waste of time? Not I. These memories will last forever (or until I throw out the free t-shirt).

If you are looking for more ways to get free stuff commemorate Dr. King, there are still 2 more events this week.