Sommese has been a faculty member at Penn State since 1970 and is credited with the creation of PSU’s Graphic Design Department. He is a fellow of Penn State’s Institute for Arts and Humanities, an honorary member of the University and College Designers Association, and a member of the Alliance Graphique Internationale. Sommese has been an AIGA member for more than 15 years.

Sommese is perhaps best known for his acclaimed poster designs. His work has won awards, such as gold medals from the International Biennial of the Poster of Mexico in 1994 and the Triennial of Stage Poster Sofia in 1995. He has exhibited and lectured internationally and his work has been published in a multitude of magazines and newspapers, including The New York Times, Graphis, Print, How and Communication Arts.

His posters (a sample of which can be seen here) have been included in museum collections in Berlin, Warsaw, Paris, Beijing, Brno, Kanazawa and Helsinki, as well as The Library of Congress National Poster Collection.

I may not know art, but I know what I like: Penn Staters winning awards. 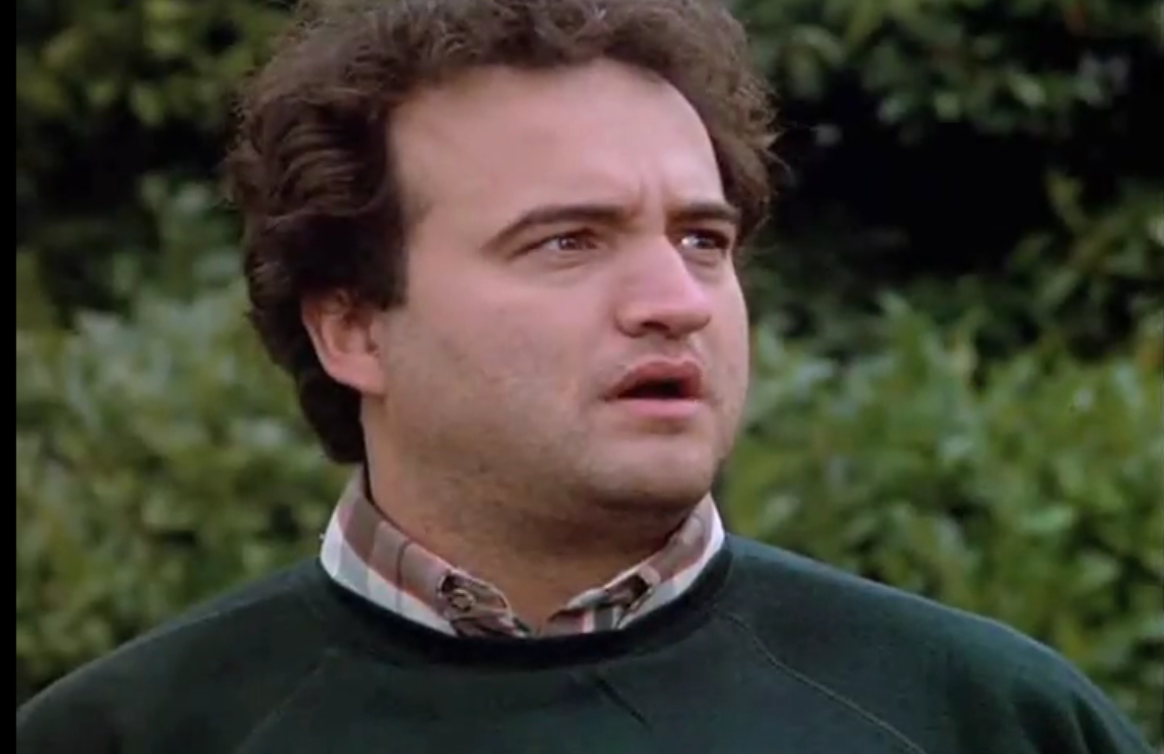