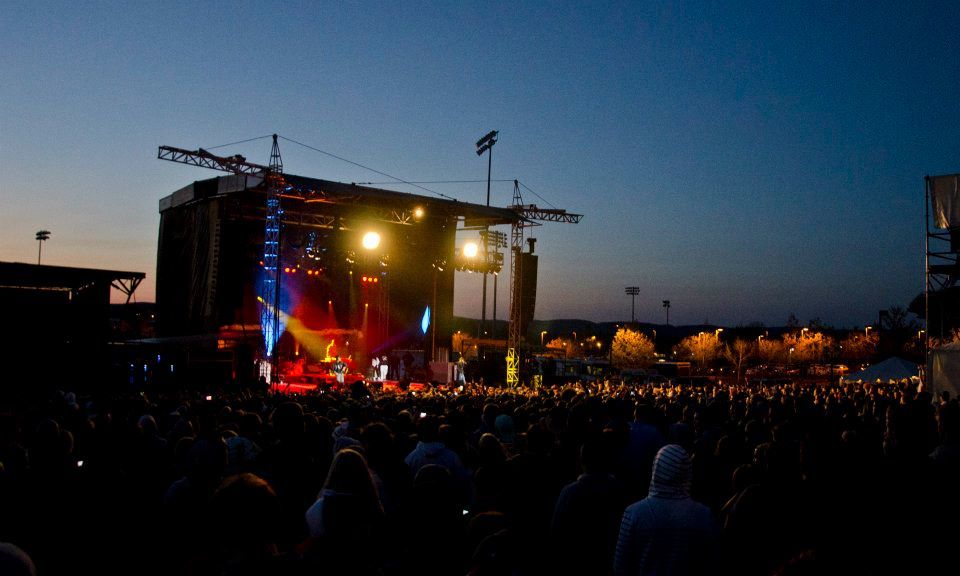 Movin' On released their second survey today for the 2013 festival. Don't forget to vote for which artists you want to see perform at Penn State. Also, check out which artists were popular on the 1st survey and listen to their most popular tracks with our Spotify playlist. All this and more after the jump. 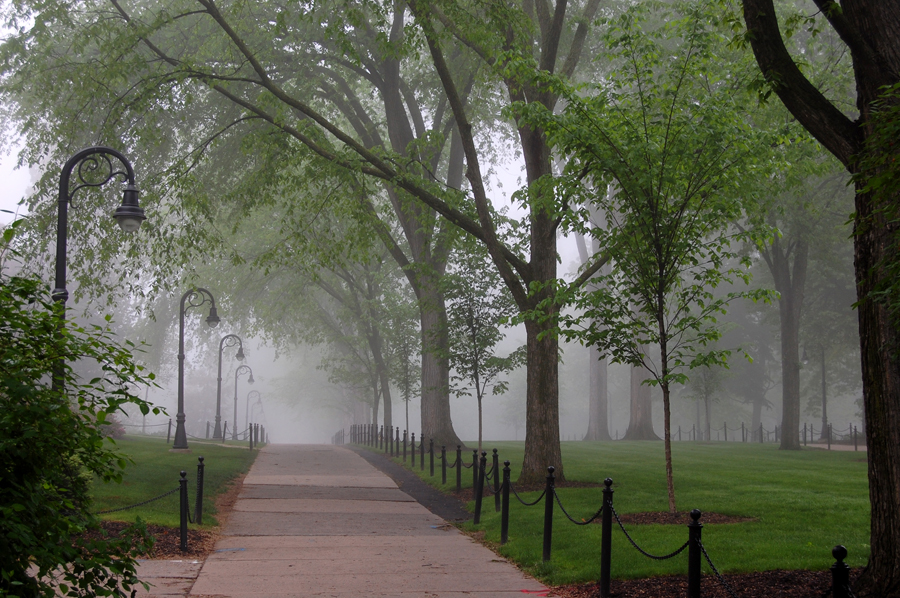 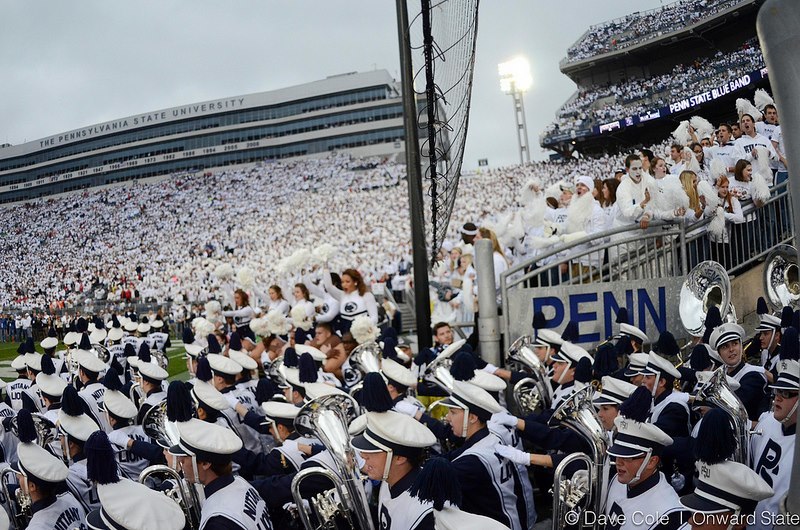 Penn State is a special place before primetime home football games. The mental buildup leading up to a White Out is unlike anything I've experienced, and this last week was no different with a record-setting number of Nittanyville campers and a game day atmosphere that only a WhiteOut could induce. Although the score didn't go the way I would have liked, here's my observations from this weekend's game. 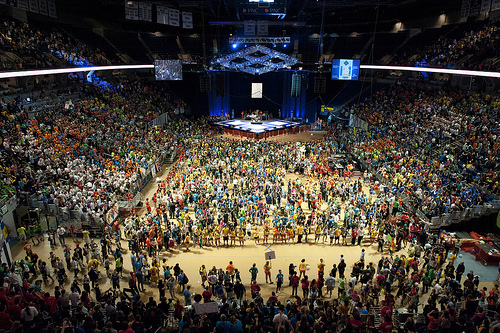 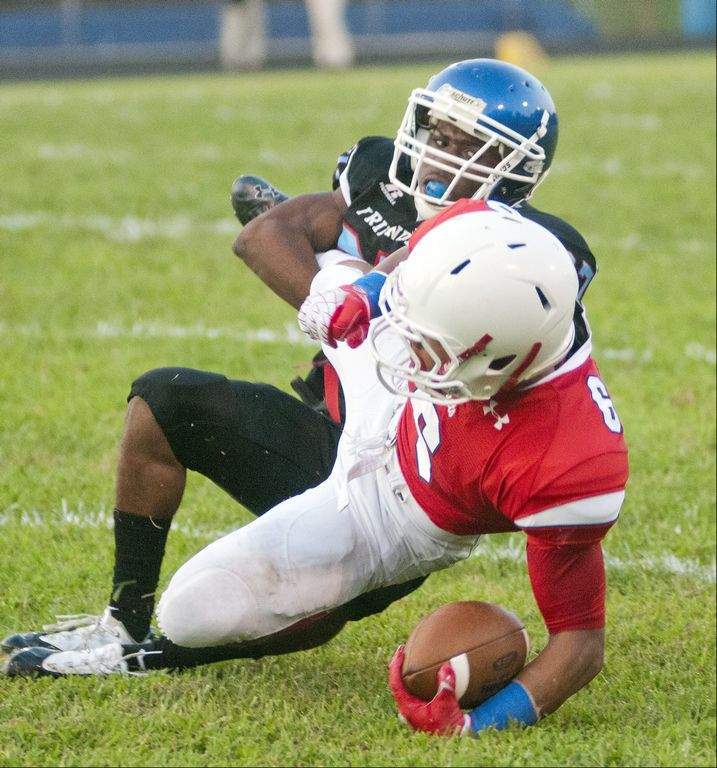 A disappointing football weekend for Penn State concluded with a bit of good news Sunday night as Richie Anderson, a running back from Frederick Maryland, committed to the Nittany Lions program. If the name sounds familiar, it is because Anderson's father, also named Richie, played fullback for the Blue and White in the early 1990s before enjoying a long career in the NFL. The younger Anderson was originally committed to the Maryland Terrapins as part of the Class of 2013 before switching to the Nittany Lions last night. The 5-11 180 lb. senior is rated as a 3 star prospect by most major recruiting services and also had offers from Illinois, Boston College, Wake Forest, East Carolina, Rutgers, and Temple in addition to Penn State and Maryland. He was at Beaver Stadium Saturday night, and true freshman running back Akeel Lynch hosted him for a weekend visit. 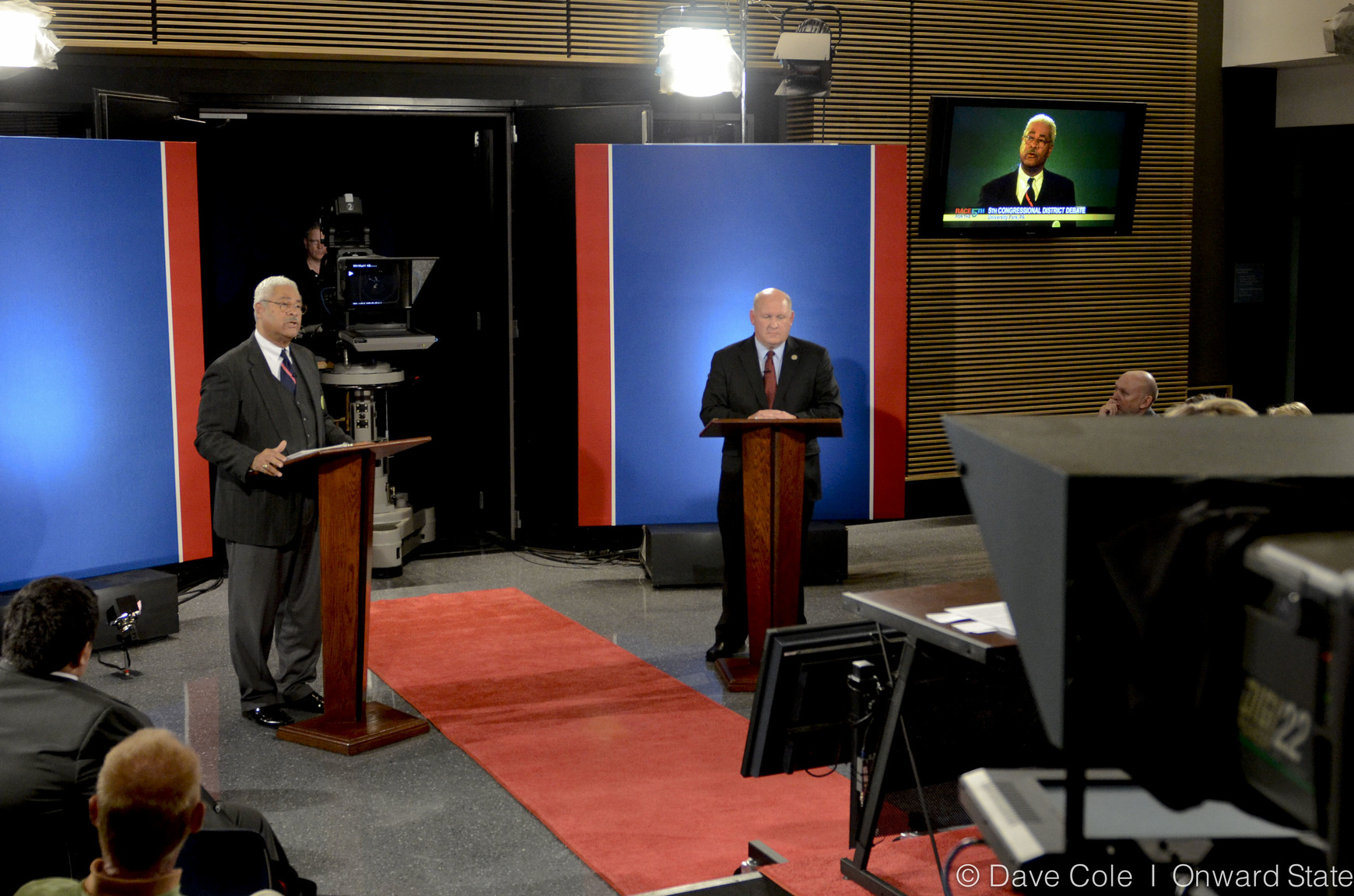 A Look At PA-5th Congressional Candidates

With the presidential election only eight days away, naturally all eyes are on the campaigns of Governor Mitt Romney and President Barack Obama. However, the impact of the 5th congressional district vote--the district including State College--is also included on the Nov. 6th ballot. The candidates are Republican incumbent Rep. Glenn Thompson and Democrat Charles Dumas. Thompson, hailing from rural central Pennsylvania with a background in healthcare, has served two terms in congress.