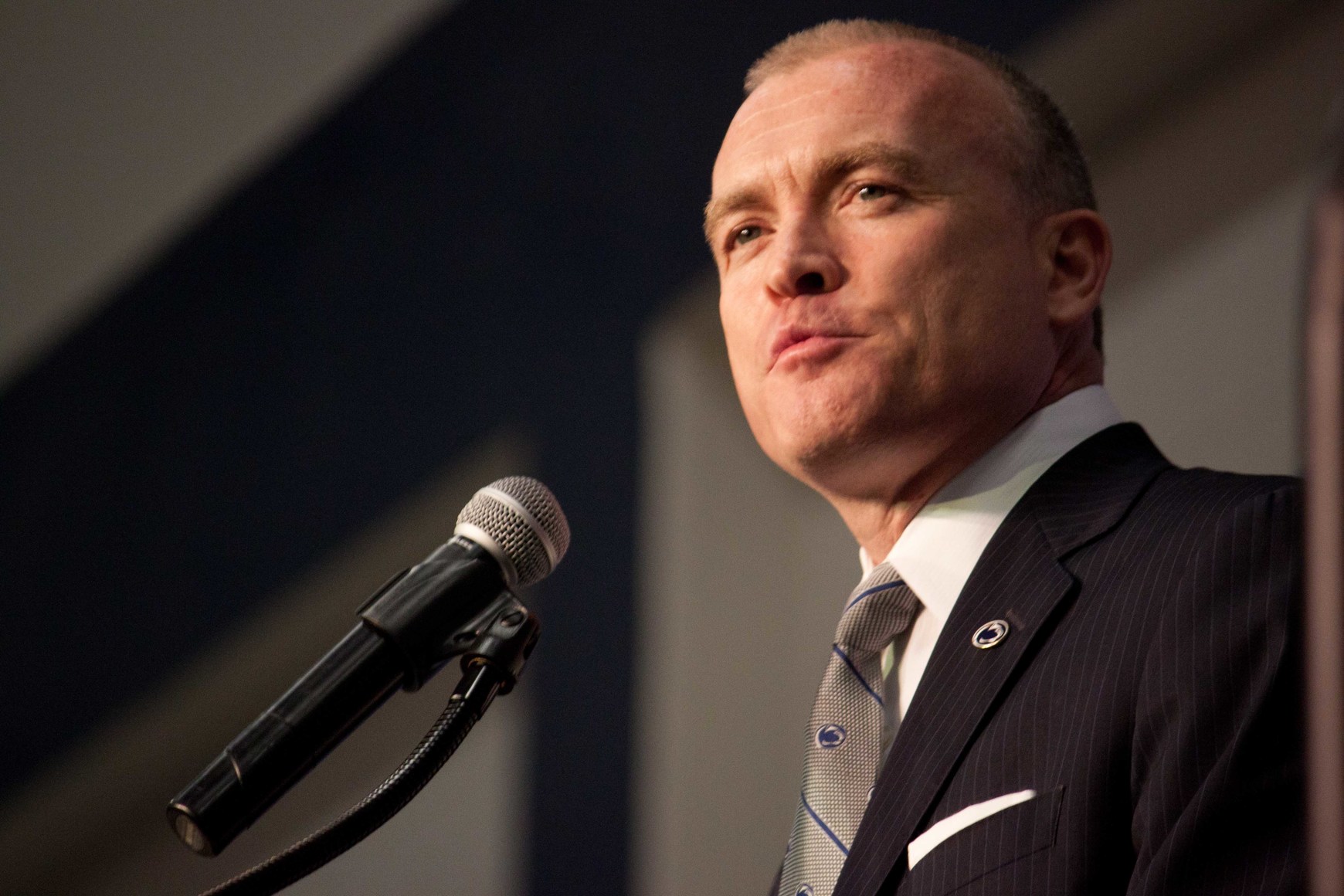 With fall in full swing and football halfway through its season, people can forget that Penn State basketball is right around the corner. The season doesn’t officially start until November 3, but the Nittany Lion basketball team held its annual media day today, highlighted by a press conference from head coach Pat Chambers.

Chambers was very clear about one thing; this team has improved on and off the court. Despite missing almost all season with a torn Achilles’ tendon, former All-Big Ten selection Tim Frazier grew a lot as a player and benefited from getting to watch the season from a coach’s perspective, according to Chambers.

“His IQ is off the charts now,” Chambers said. “The leadership level that he is showing in the locker room, on the floor, he totally understands by just seeing it, watching it and understanding it. It’s kind of one of those ‘I never knew what was going because I’m in the practice’ things. Now, by sitting out he sees it and by being a leader.”

Physically, Chambers said that Frazier is right back where he was before his injury and that his vertical has even improved by a half-inch to an insane 35.5 inches.

Chambers also said that the team’s European tour this August helped the team improve, especially from a team-building perspective.

“We got great kids, they really like to compete and they like each other,” Chambers said. “I know this sounds funny, but saying that they like each other, genuinely care about each other and that there’s love in that locker room, you win some games you’re not supposed to win when you have that.”

Chambers attributed much of the team’s chemistry to veterans like Frazier, redshirt junior D.J. Newbill, and junior Ross Travis, who he says have helped the team in the locker room almost as much as on the court. He emphasized that Travis, the Big Ten’s fourth leading rebounder last winter, is expected to step up as a team leader.

“We want Ross Travis to step up and lead,” Chambers said. “He’s been here now two seasons going on three. He wants to win, he works extremely hard, and he wants to help these young guys. He’s been very vocal and shows a lot in his effort on a daily basis. He’s an ambassador for us now. Nobody embodies Penn State basketball like Ross Travis, he’s a perfect example.”

In addition to the new leadership,  Chambers was excited about this year’s incoming freshman class and even said that, as of now, he expects many of them to play this season. Frazier shares Chambers’ excitement, saying that, already, they show signs of improvement.

“We have a great group of freshmen that I’m very proud of, ” Frazier said. “They’ve come a long way, and I think that’s benefited us the most because they’re eager, ready to listen as much as possible.”

Other notes from the press conferences: 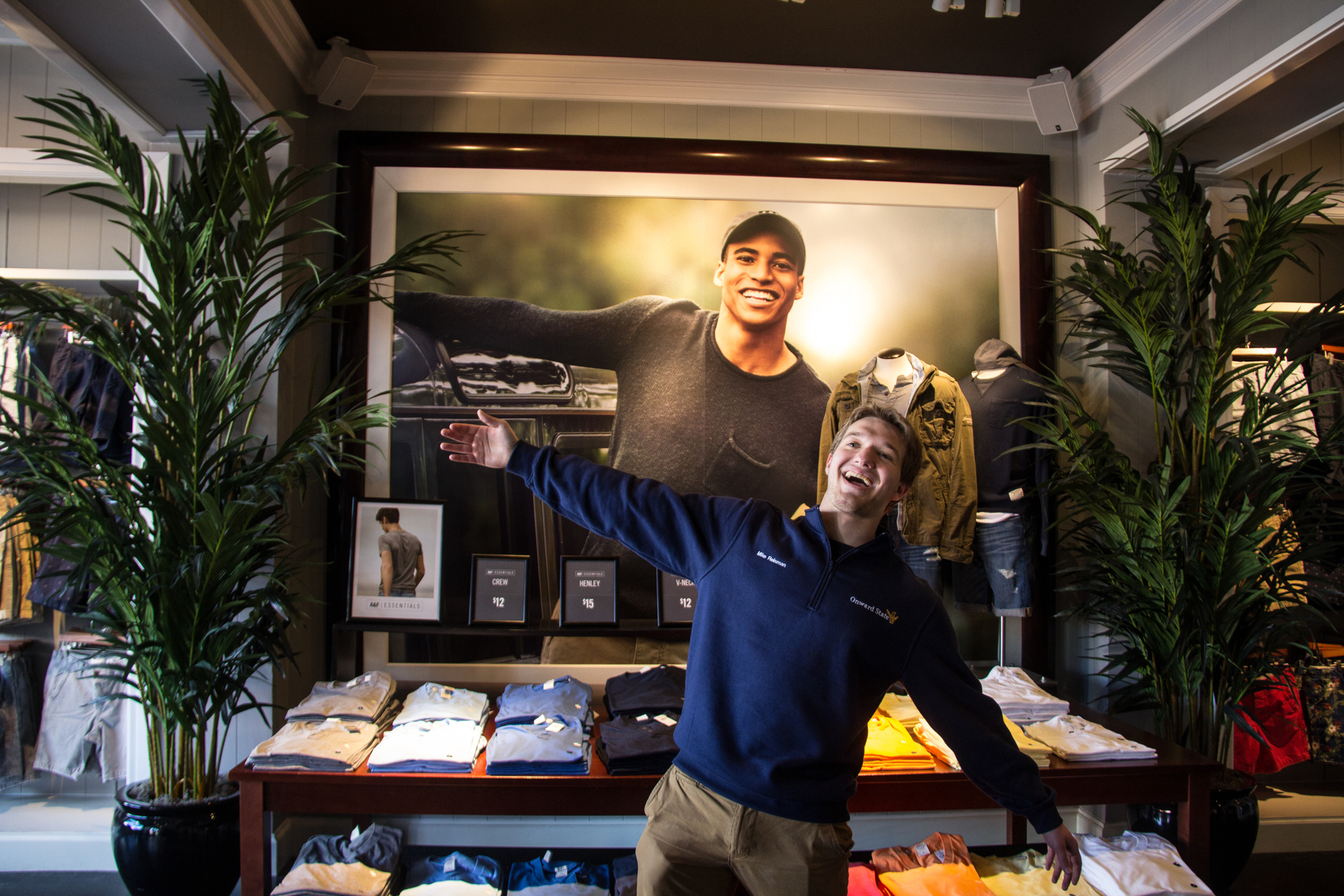 Share via
Pat Chambers Talks With the Press on Media Day
https://onwardstate.com/2013/10/17/pat-chambers-shows-usual-enthusiasm-at-basketball-media-day/
Follow @onwardstate
Send this to a friend