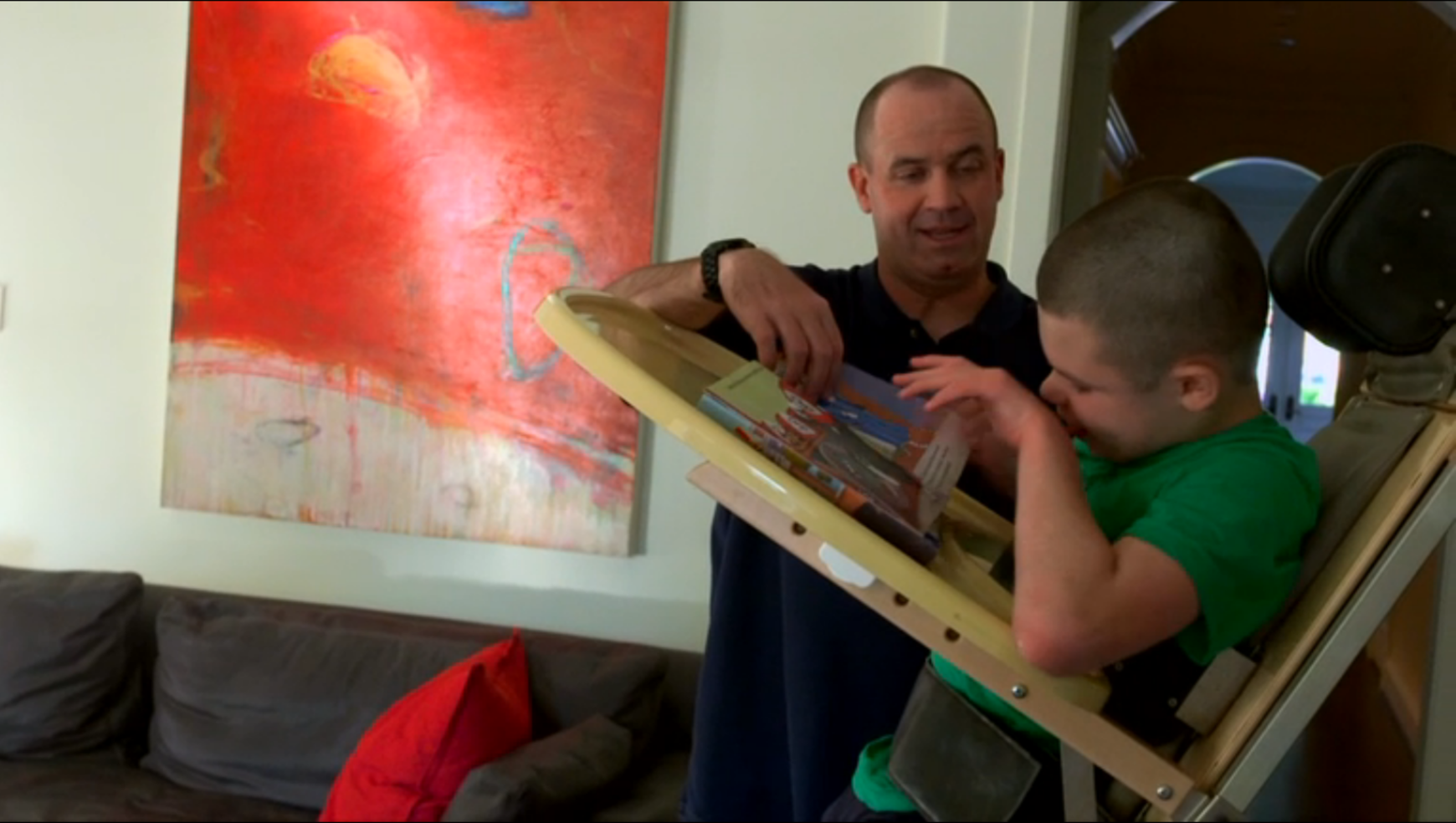 The video, which aired Monday before O’Brien’s Texans fell to the Pittsburgh Steelers on Monday Night Football, captures an uncharacteristically emotional O’Brien tearing up while speaking about his son. O’Brien’s wife Colleen says the side-effects of Jack’s disorder include at least one seizure a day, and he’ll sometimes go a painfully long minute without breathing.

Doctors said he wouldn’t live past the age of two, but Jack has exceeded that expectation by a decade so far. Colleen and her husband also dismiss the idea that Penn State was only a stepping stone for O’Brien’s NFL career, and instead suggest that Houston’s medical centers were a major factor in the family’s move. Houston has the country’s largest children’s hospital and leading experts in Lissencephaly.

“We love Penn State,” O’Brien says in the video. “But at the end of the day you feel some guilt about, ‘Are you doing the best thing for your family?'”

Check out the video below: