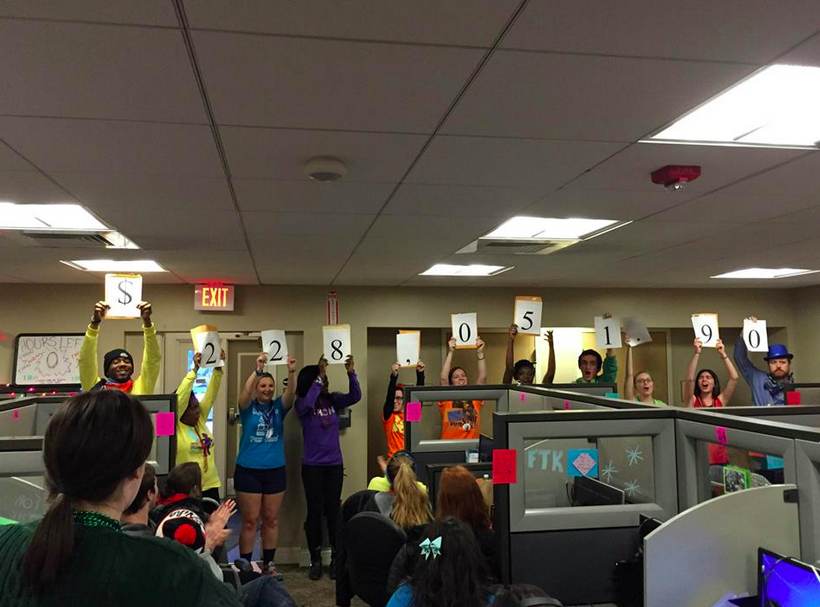 THON 2015 raised a whopping $13,026,653.23 for the kids. Those funds were received from canning, THONvelopes, texting in, and many other sources. But only one raised funds during the weekend itself, and they are the callers from Lion Line.

Lion Line is a telefunding organization that contacts alumni, parents and friends on behalf of Penn State’s colleges, campuses, and programs. This year they worked the phones constantly during THON, contacting former THON participants and former donors in an effort to solicit funds for the Four Diamonds Fund. When it was all said and done, the callers raised a record $228,051.90 in three days of calling.

I was able to get an interview with two representatives from Lion Line during THON, Danae Blasso and Holly Semanchick. Blasso is a 2014 graduate from the College of Communications and now works at Penn State in the Office of Annual Leadership Gifts. Semanchick is currently a senior and will be graduating this Spring from the college of Communications with a degree in Advertising.

When did Lion Line start raising for THON and how much was raised then compared to now?

What is Lion Line’s pitch when raising funds?

Blasso: “We’re calling as many people as possible, whether they’re alumni, students, families, to really try to fund as much as we can for the Four Diamonds Fund. When we call donors we like to highlight a THON family and stress the importance of THON and Four Diamonds, like how families will never have to see a medical bill for their child’s treatment. When calling for THON there’s also a greater of a sense of urgency, being able to give callers a countdown of how much time is left to donate for THON before the final reveal.”

How long will Lion Line be taking phone calls for donations?

Blasso: “We will be taking calls and donations past the big reveal at four. People can call into Lion Line until 5:30 to donate to the Four Diamonds fund.”

How successful has Lion Line been annually and for THON specifically?

Semanchick: “Lion Line raises academic funds all year-round and usually we raise anywhere from $1.8 to 2 million annually. For THON, we average more than $200,000 during the weekend.”

Was there a goal for this year’s THON?

What was the largest amount donated by one caller this weekend?

Semanchick: ” This morning I collected $10,000 around 10:30 this morning by a very generous couple. I was not expecting so many digits when they answered.”

What does THON mean to Lion Line?

Blasso: “THON is really reflective of the Four Diamonds for us. We’re really trying to get this money to Hershey as soon as possible because of the benefits this money has for the kids. We spend some time each year down at the Hershey Medical Center and its great to see where our fundraising is going to.”

They also informed me about some information about Four Diamonds founder, Charles Millard. “We don’t want to brag, but Mr. Millard says that Lion Line is his second-favorite place to spend THON, first behind the Bryce Jordan Center of course.” 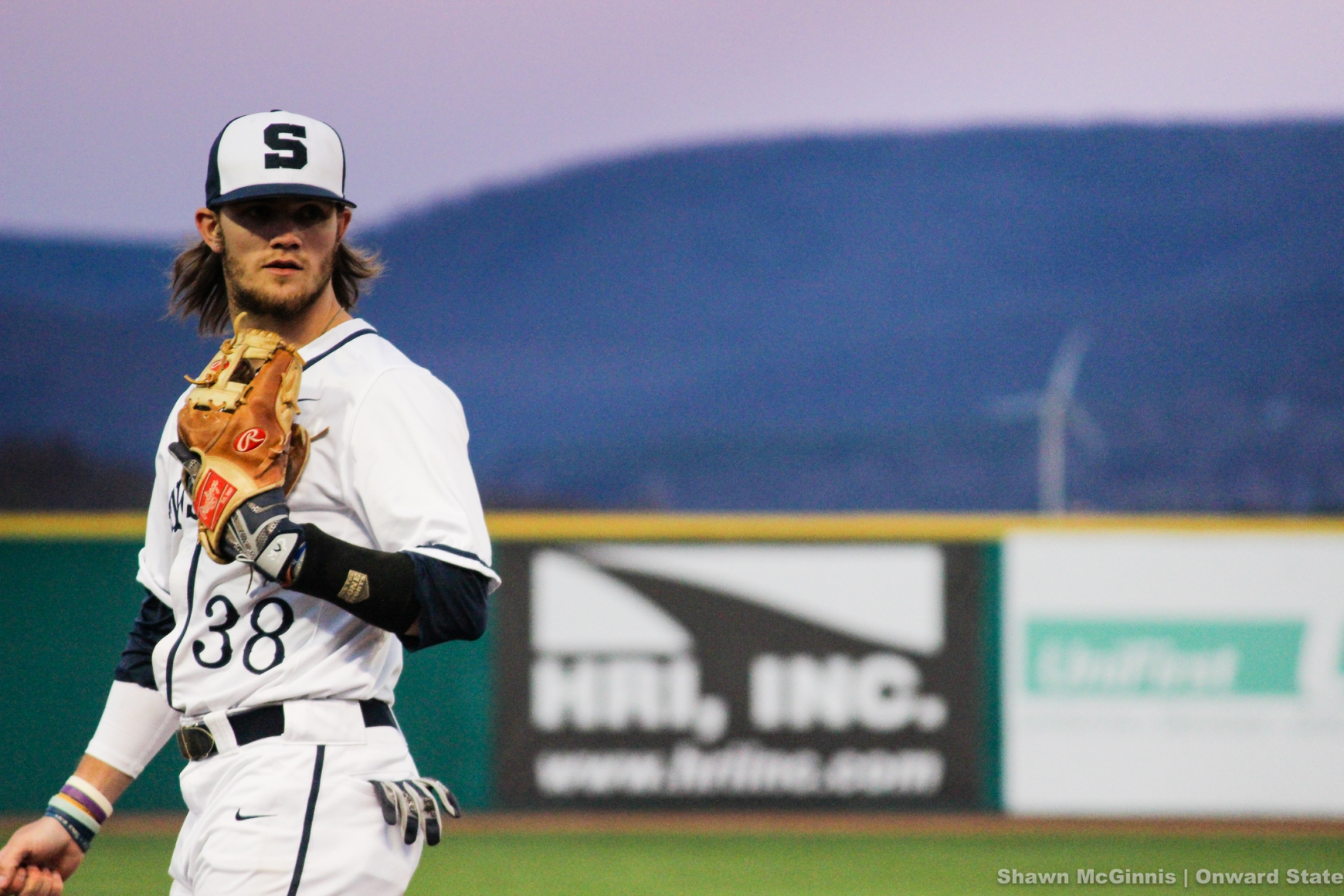