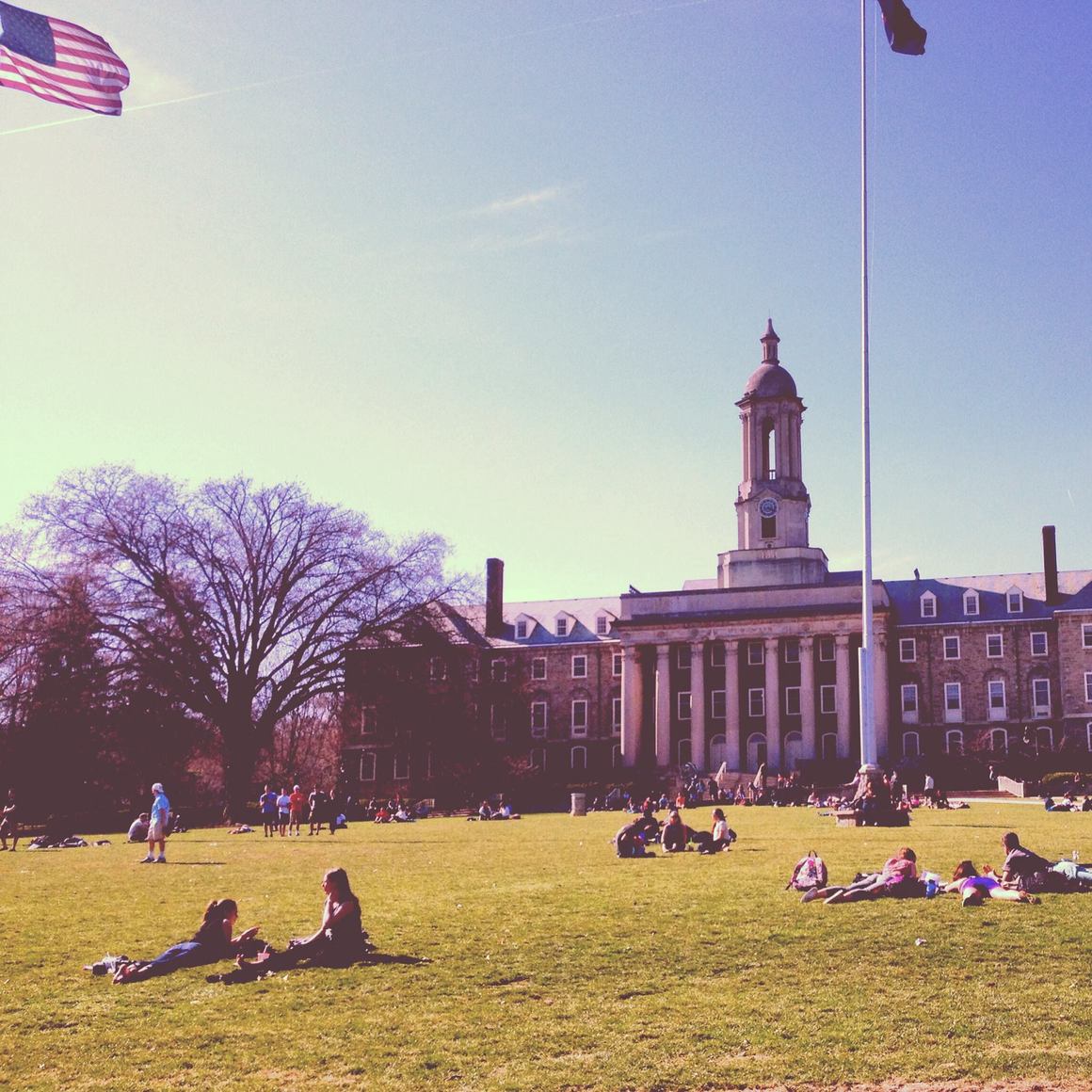 Penn State again earned a top-100 spot in the Times Higher Education World Reputation Rankings, but dropped from No. 39 overall last year to somewhere in the No. 61-70 grouping — the exact ranking in that tier is not specified. Sandwiched between the National Taiwan University and the Technical University of Munich, the selection is another indicator of Penn State’s steady academic standing, though a decline from last year’s selection into the top-50 for the first time ever in this specific invitation-only survey.

Times Higher Education conducted the Academic Reputation Survey, and based its rankings on the answers. “Questionnaires, which asked participants to nominate up to 10 of the best institutions in their field of expertise, were completed by some 10,000 academics selected to give a statistically representative sample of global scholars,” the website explains.

It also notes that the rankings are “based on nothing more than subjective judgement – but it is the considered expert judgement of senior, published academics — the people best placed to know the most about excellence in our universities.”

The data for Penn State, and other schools that were ranked nearby, was withheld by Times Higher Education, though it provided this description of the school: “‘Public Ivy’ Penn State has long since outgrown its 1855 land-grant roots, with a full-time faculty of around 6,000 looking after more than 94,000 students. It has 13 colleges on its main campus, 19 Commonwealth campuses, dedicated campuses for law and medicine, and an online World Campus.”

Share via
Penn State Ranked In Top 70 In Worldwide Survey
https://onwardstate.com/2015/04/17/penn-state-ranked-in-top-70-in-worldwide-survey/
Follow @onwardstate
Send this to a friend