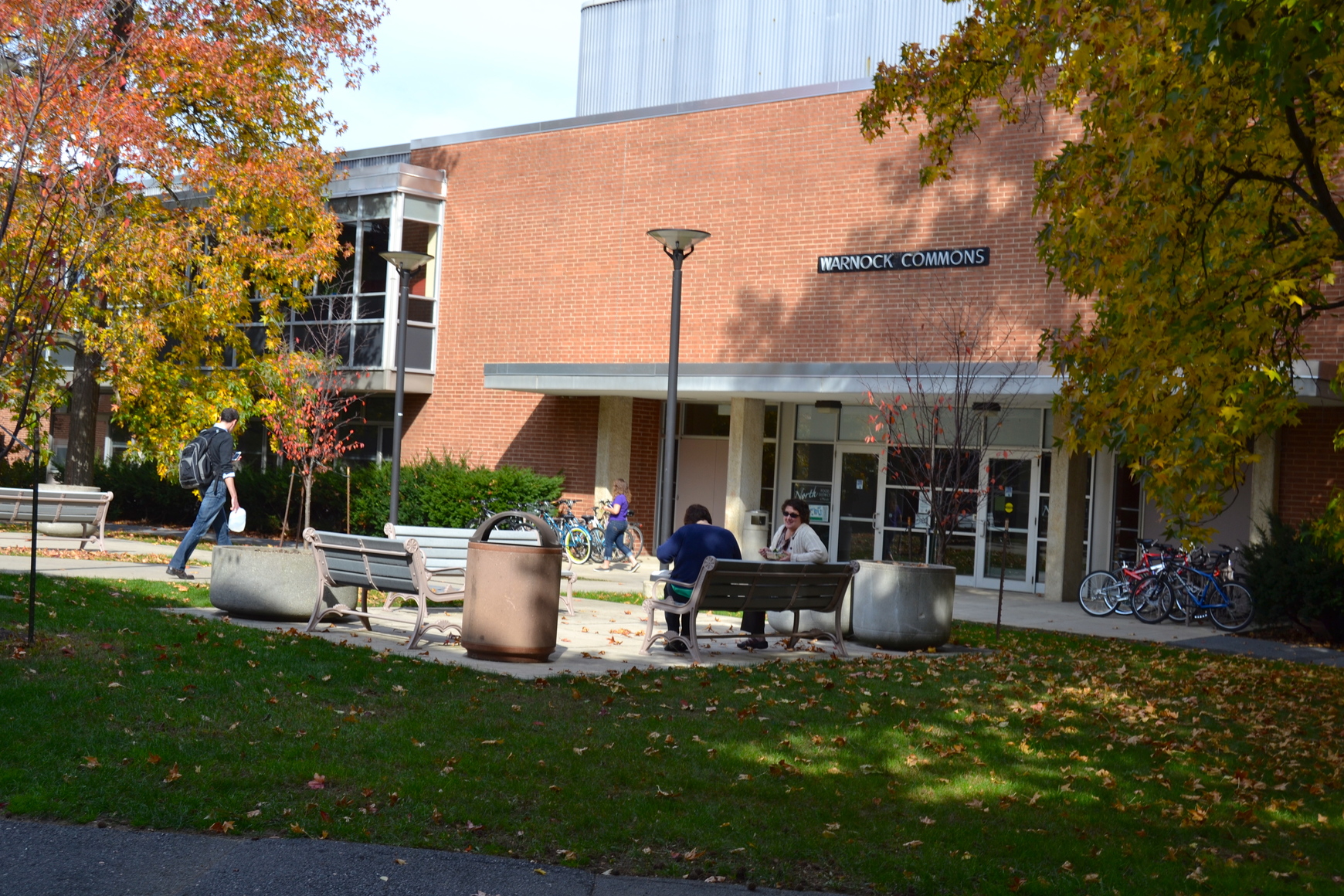 Findlay Commons in East Halls started an initiative last fall to go trayless in the dining commons. The idea behind this pilot program is to cut down on food waste, and it seems that program has succeeded, as it will likely be expanding this fall to the West and North Food Districts.

“We haven’t decided on anything for sure, but it looks like we’re going to try to [go trayless] in West and North in the fall,” Residential Dining Coordinator Jim Meinecke said. “The way the dish belts are in those units, they’re kind of already set up for it. It will be the easiest place to try it.”

While the program has been effective in East, the main issue is the need for trays when returning dishes. In Findlay Commons, trays are generally kept by the conveyor belt. This problem does not apply to West or North, where the dish belts are able to accept dishes without the trays, so there is no need to keep the trays for this purpose.

Redifer Commons in South Halls was recently updated as well. Over spring break, Redifer made changes to the beverage station and salad bar, which were expanded in the back of the dining hall.

“Initially, the beverage station we had was in an awkward place and created a lot of congestion,” South Food District Assistant Director Susan Santos said. “Now that we have two hot lines, which are important in the dinner time and late night for us. We needed to move that salad bar and everything else out of the way.”

South Food District was originally remodeled two years ago when they added on an extra wing of seating to the dining hall. The current changes were likely already planned to follow that remodel, but creation of these extra options at the salad bar and freeing up of space helped Redifer “keep up with being modern,” Meinecke said.