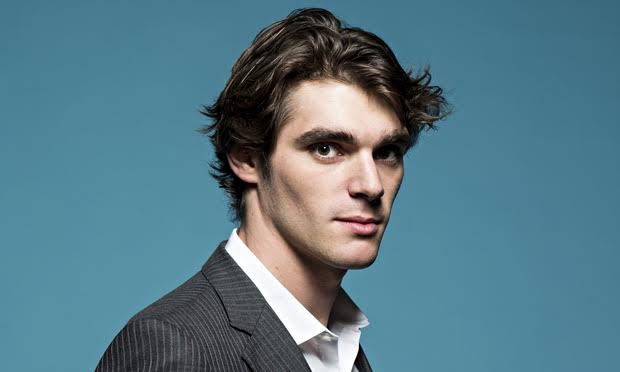 Best known as Walt, Jr. from Breaking Bad, RJ Mitte will speak at 8 p.m. in Alumni Hall on September 28. Mitte will speak on the challenges of disabilities and living with cerebral palsy, which affects muscle coordination, balance, and body movement. Students will be able to pick up tickets beginning September 14.

Writer, lecturer, political activist, and feminist organizer Gloria Steinem will speak on November 2 in Schwab Auditorium at 8 p.m., co-sponsored by the Center for Women Students. Steinem currently lives in New York City and recently finished a book outlining her thirty-odd years as a feminist organizer. Students will be able to pick up tickets closer to the event date.

Voiceover star George Takei will speak in Eisenhower Auditorium at 8 p.m. on November 17. Takei is best known for his voiceover on films in the Star Trek and Star Wars franchises as well as Batman Beyond and Spider-Man. He will speak on his passion for community activism and social justice, which stem from his experience in internment campus during World War II as a child. Students will be able to pick up tickets closer to the event date.