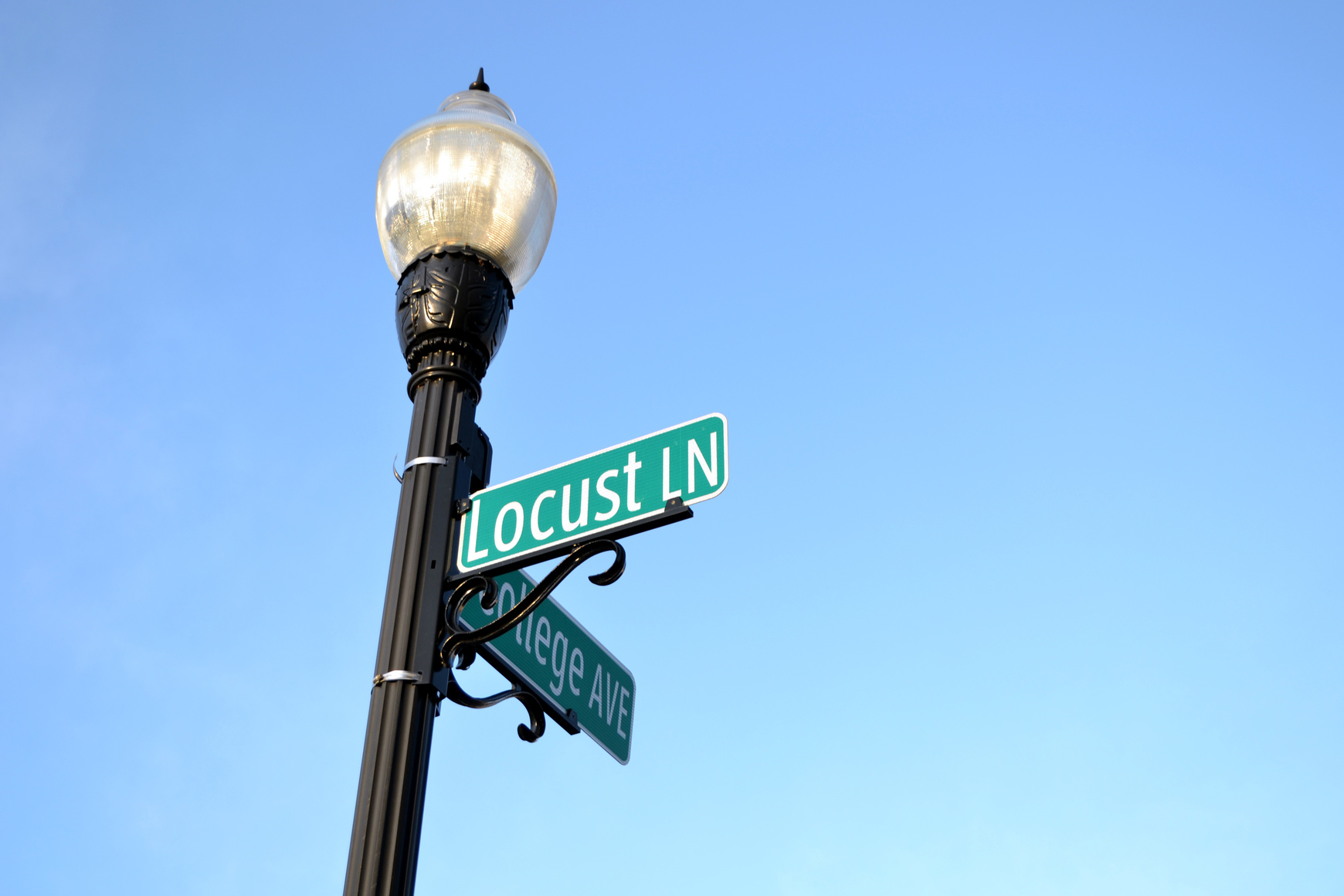 Tom Arnold, Bryan Brockson, and Jason Cartwright met when the former duo decided to pledge Delta Upsilon in fall 1992. Cartwright had joined the fraternity during the previous spring semester — the rest, as they say, is history.

The story behind creating the brewery sounds like something out of a movie: a couple of college kids hanging out, enjoying some drinks, and discussing their futures. This year, the three Penn State DU alumni will open a craft brewery in Malvern, PA (read: just outside Philadelphia) named after the street the DU house stands on here in State College.

The idea to name the brewery after Locust Lane came to the group after quite a bit of deliberation. It ran through a few ideas tied to Philadelphia, but knew deep down it wanted to highlight its brotherhood and the bonds the three formed at Penn State. It only made sense in the end to go back to their Locust Lane roots.

The brewery’s motto is “Simply Crafted,” adopting the simplicity of DU’s motto “Justice, Our Foundation” and Joe Paterno’s “Success With Honor.” Even the employee uniforms are modeled after Penn State’s Blue and White and will be simple to fit the theme.

The vision is to make the brewery seem like a community — after all, the bond Penn Staters share is unparalleled. The founders hope to mimic this environment with homemade brews to salute their friendship — all thanks to Penn State and a house on Locust Lane.

“When we were seniors, we would sit at our favorite table at the GMan [Gingerbread Man, which stood where Primanti Bros. is now] and say ‘We could definitely run a place like this,'” Cartwright said, “so the initial dream was to own a sports bar/restaurant.”

As life and careers consumed them after graduation, they took different paths for several years, but never lost contact. Seven years ago, their paths realigned and they started home-brewing their own craft beers. The vision for their future business shifted from sports bar to brewery, and now they’re only a few months out from their expected opening in November or December.

The three still occasionally go back to visit the DU house, using the lawn to park on home football weekends. Cartwright said his experiences as a Penn Stater were integral in making him the person he is today and the group will always look back fondly on the years they spent at Penn State. Locust Lane is a tribute to the memories they made here in Happy Valley.

Penn State picked up its first win of the season Saturday afternoon in Ann Arbor.

Penn State picked up its first win of the season Saturday afternoon in Ann Arbor.

We Have Sex: A Response To The Daily Collegian’s ‘Sexiling’ Column