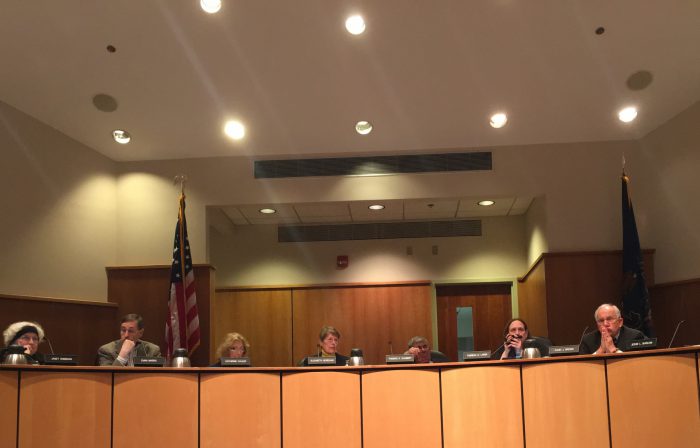 Property was a hot topic on the agenda last night for the State College Borough Council. Members discussed revisions to the Property Maintenance Code and a repair job for a downtown parking garage that will cost more than a million dollars. Mayor Elizabeth Goreham also announced she does not plan to seek re-election when her term ends in November.

Revisions to State College’s Property Maintenance Code were presented by Assistant Borough Manager Tom King. Council has been discussing these revisions since last school year, when students successfully lobbied to postpone discussion until classes were back in session in the fall.

The revisions primarily focus on the wording of the already-established code. Borough staff does not recommend changing the Code section on overcrowding until the Borough has a better understanding how the occupancy limits will be determined and how the CRCA will make the regulations clear to the public.

The amendment most interesting to students is to section 404.9, entitled “Maximum occupancy of fenced in exterior areas.” You can read the full text below.

If you don’t see the connection yet, think daylongs. Currently, Borough staff recommends the Council abandon this part of the Code and pursue a separate ordinance (like party registration regulations) to address safety and quality of life issues. Council member Theresa Lafer was adamant this amendment is necessary and cited parties in her own neighborhood as evidence.

“There are a number of photos going around of humongous crowds at parties. I’ve watched it in my neighborhood more than once,” Lafer said. She also said the crowds are dangerous and residential areas should be treated as such after explaining her own neighbor complained of a girl leaving a party on the street and peeing in her yard.

Interjections by other council members caused Lafer to yell through the municipal building boardroom, in the general direction of Mayor Elizabeth Goreham. “I do not appreciate being interrupted every time I talk,” she said. Lafer then told Goreham directly, “You can go back and check,” presumably referencing the meeting’s recorded video for interruptions.

Lafer left the meeting shortly after this outburst, but not before referring to a certain blog as Online State. While we’re flattered to hear Lafer is an avid reader of our content, the blatant error was undeniable to the students in the gallery.

The Borough Council plans to discuss a party registration ordinance later this spring as an alternate way to deal with safety issues of large numbers of students in fenced-in areas.

The Council awarded Nathan Contracting the repair project for the Pugh St. Garage, to be completed by mid-September with a price tag of $1,079,708.

The garage was built in 1972 and repairs were predicted to cost about $2.5 million — nearly half of the $6.1 million the Council borrowed last year to make repairs at the Pugh, Beaver, and Fraser Garages. The garage on Pugh St. was initially slated for demolition, but a second opinion convinced Council to make repairs instead, Borough Manager Tom Fountaine said during initial discussions last year.

Councilman Jesse Barlow introduced a resolution that would support the establishment of a carbon tax in an attempt to reduce carbon emissions in State College. Council will discuss this resolution at a future work session. “Few if any issues have the potential to alter our lives as much as greenhouse gases,” Barlow said. “These emissions result from human activity and a carbon tax is an effective method to monitor these emissions.” 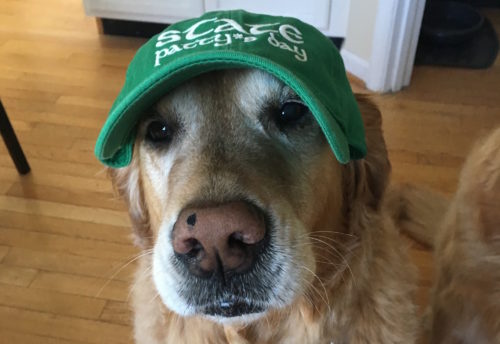