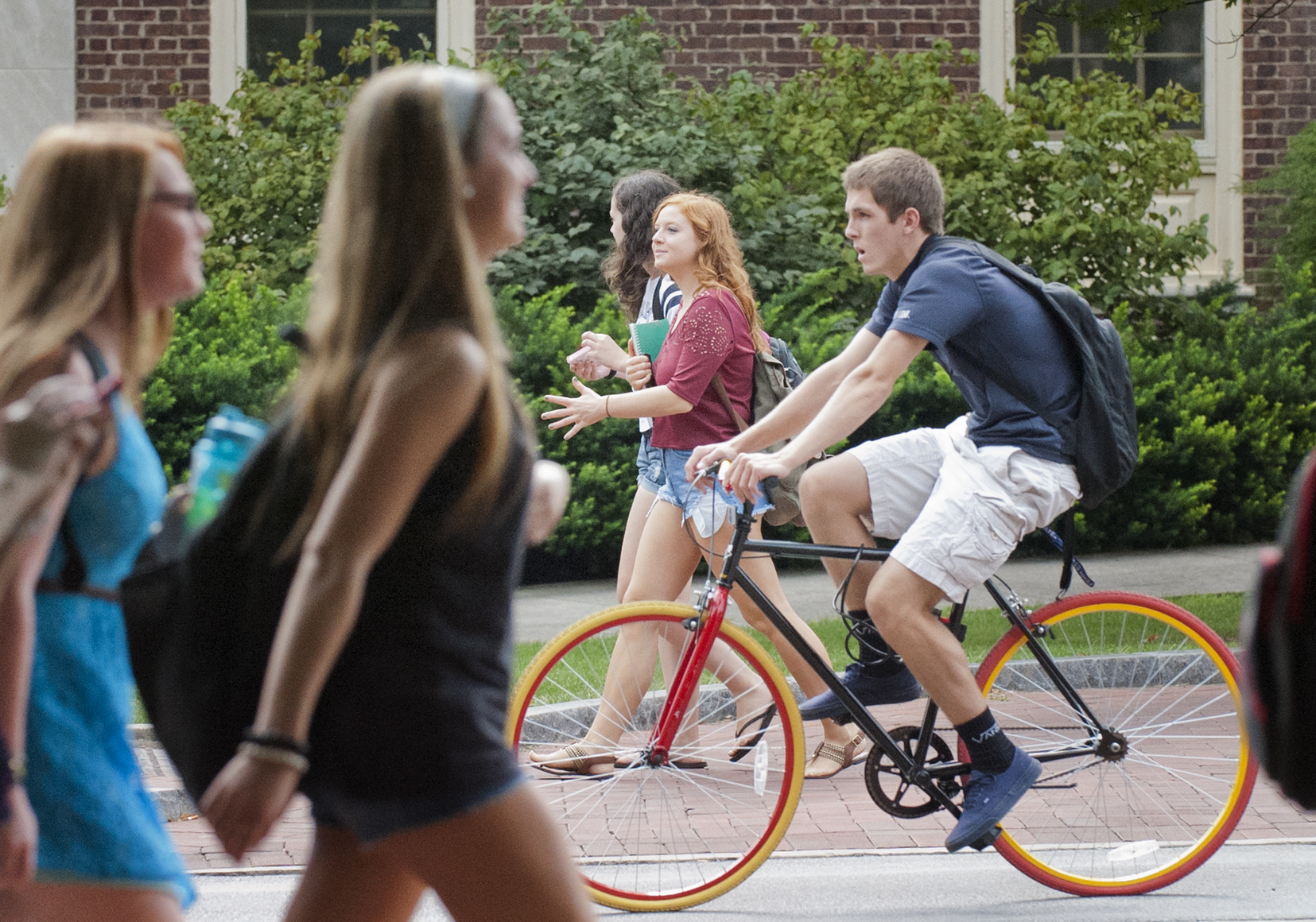 After Penn State officially announced its partnership with Zagster Bike Share last week, the 85 bicycles scattered across campus are installed and ready to use for your biking convenience.

To sign up for Zagster, download the app to your phone or visit the platform’s Penn State website. From there, you’ll be able to select a bike number to unlock the bike from its docking station. You can also get a text message code to unlock a bike using its keypad if you’re feeling old-school or you’re dreading the call from your Mom that says you used all of your data for the month.

For the first year of the program, student memberships cost just $25, thanks to financial support from the University Park Undergraduate Association. This is your student government at work, folks.

Anyone who uses the promo code “pennstate” will also receive $5 off any membership, dropping student rates to just $20 for a membership this year.

“The UPUA has been an advocate for implementing a bike-share program at Penn State for quite some time, Speaker Brent Rice said in a press release. “We are happy to support a financially responsible model that will better serve Penn State students and their need for sustainable alternative transportation methods.”