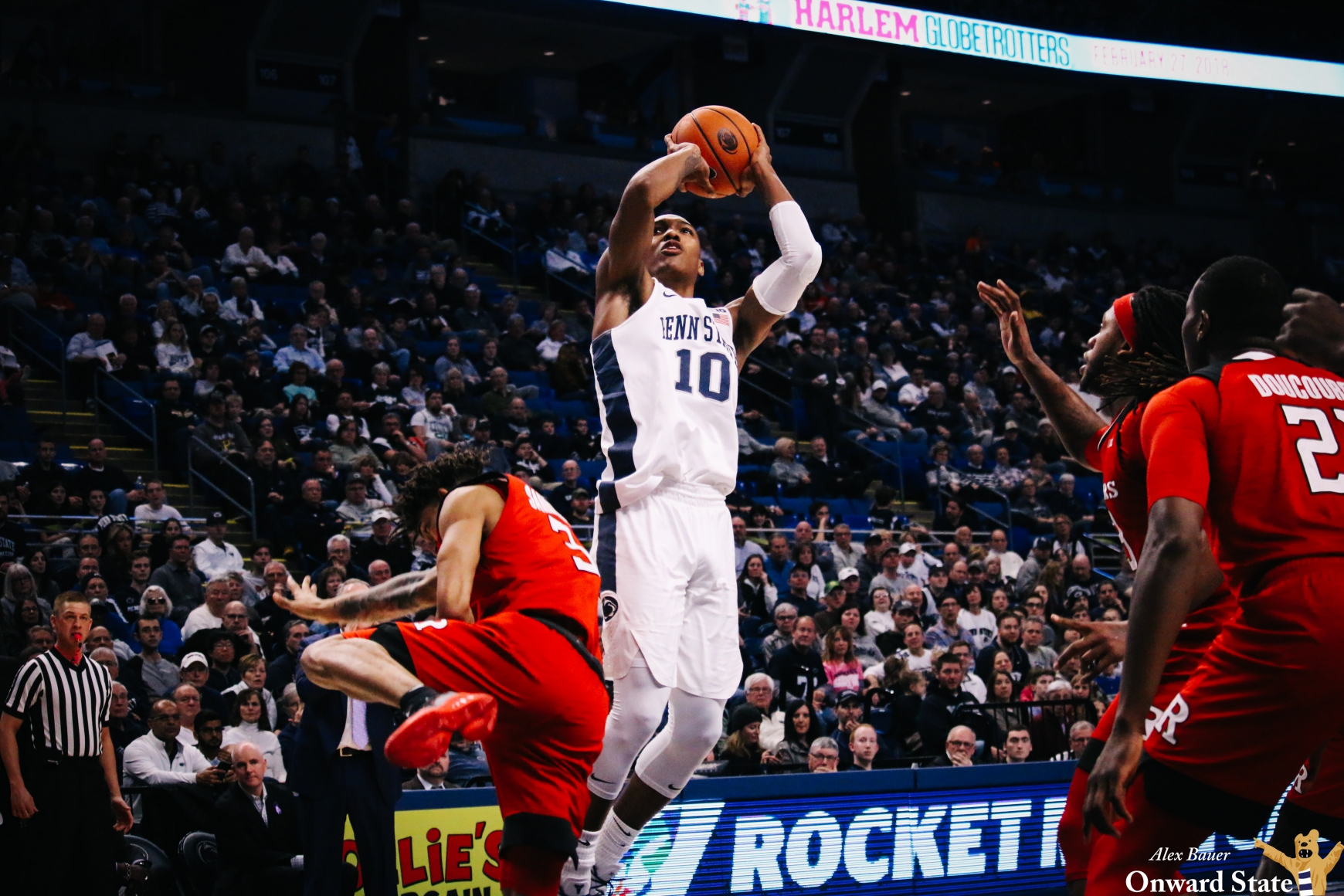 Tony Carr, a sophomore point guard from Roman Catholic in Philadelphia, was the conference’s leading scorer this year and as such was named to the First Team All Big Ten. His 19.9 points per game paired with 4.8 assists and 4.5 rebounds were enough to earn Carr a spot on the team among the likes of Keita Bates-Diop, Miles Bridges, and the rest of the Big Ten’s elite cast of players.

JUST IN: Tony Carr has been named to the First Team All Big Ten. pic.twitter.com/5IufxKmbwy

Josh Reaves, who’s averaged 10.3 points per game this season, led the conference with 2.4 steals per game while defending opponents’ top scoring threats. He was named to the Big Ten All-Defensive Team.

Mike Watkins was also named to the Big Ten All-Defensive Team and the All-Big Ten Honorable Mention Team. He’s averaged 12.1 points per game, 2.3 blocks, and an impressive 8.9 rebounds this season.

Lamar Stevens was named to the All-Big Ten Honorable Mention team alongside Watkins. He’s averaged 15.3 points per game this season, as well as 6.2 rebounds per game and 32 blocks.

Share via
Carr, Reaves, Watkins, Stevens Named To All Big Ten Teams
https://onwardstate.com/2018/02/26/hoops-named-to-all-big-ten-teams/
Follow @onwardstate
Send this to a friend